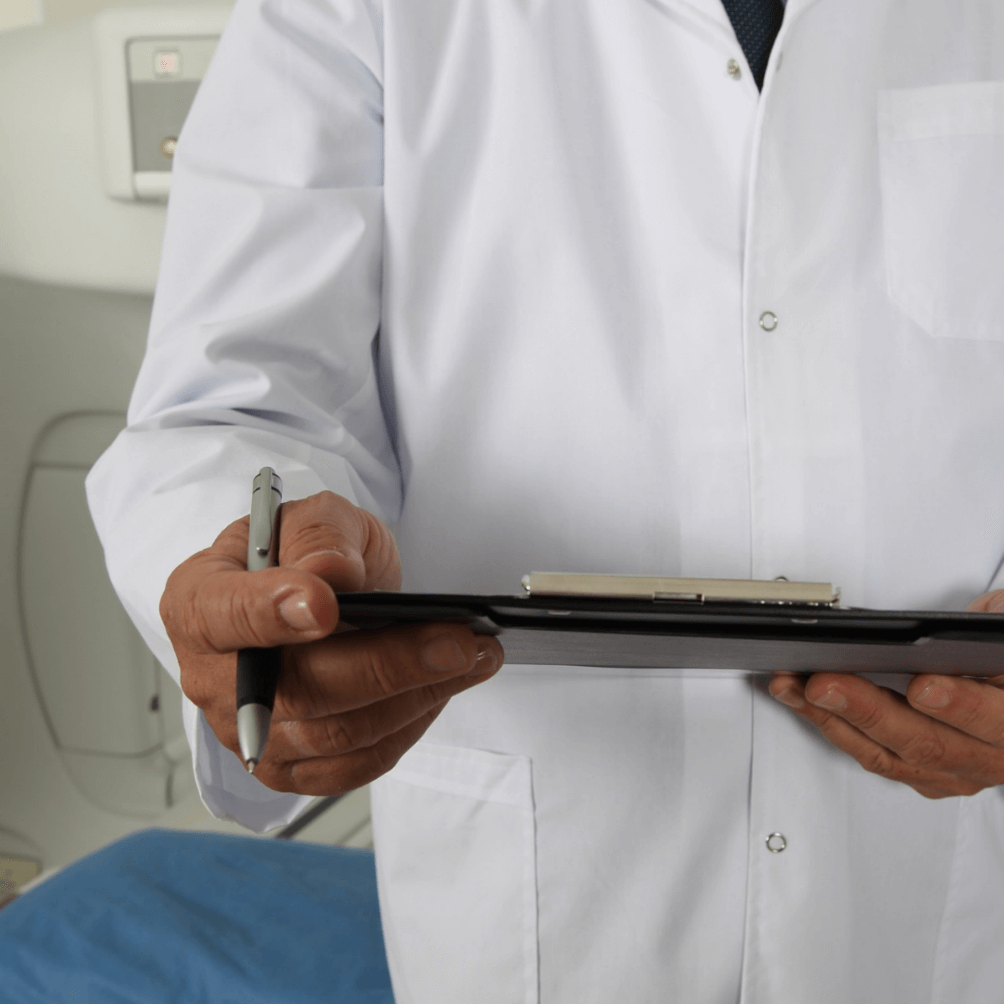 Mesothelioma is an aggressive form of cancer caused by an individual’s exposure to asbestos....

Home > Staffordshire man secures over £250,000 compensation as a result of his diagnosis of mesothelioma

Mesothelioma is an aggressive form of cancer caused by an individual’s exposure to asbestos. Tragically, the prognosis for an individual with mesothelioma is extremely poor, with life expectancy normally being limited to 12 months.

In light of the aggressive nature of mesothelioma, the dedicated asbestos team at Poole Alcock work tirelessly to turn these claims around as quickly as possible with the least amount of impact upon the Client, to ensure that a settlement is reached within an individual’s lifetime. Receiving a diagnosis of mesothelioma is obviously devastating for the individual and their family. Our Solicitors are sensitive to this and will always try to progress a claim in a respectful manner.

Sadly, Defendants do not always act in the same way and if there is any potential weakness to a claim which a Defendant considers to be a way to wriggle out of paying a claim, they will of course try.

In this claim, our Client had worked for a large number of different companies as a welder during his employment career. As with many people similar to him, our Client would change employer regularly to ‘chase the pound’ and maximise his earnings. This made his recollection of exposure to asbestos quite vague and a number of his allegation were based on assumption instead of fact.

Curiously, he had worked for a small company between 1971/72 and whilst we could not locate an insurer for this company, our Client was able to tell us that the work he was contracted to do involved worked for another company at site in Elworth, Sandbach. He remembered having to knock off existing asbestos lagging from pipes in order to locate damage to the pipes which required welding.

The process at that site involved pumping brine out of the salt rich ground. This process involved extremely high temperatures which required steam to be pumped around the site in pipes. It was alleged that these pipes were lagged with asbestos and in light of the size of the plant, our Client and the team were contracted to carry out maintenance tasks across the site.

Sadly, whilst the company against whom the claim was pursued was still an active company during this claim, they did not have any public liability insurance to cover such a claim and therefore they faced having to pay out privately. This was an obvious risk to our Client because whilst he may have been successful in his claim, he may not have actually received a penny if the company did not have the ability to pay him. Thankfully the company was a subsidiary of a large petrochemical chemical company and after carrying our financial checks on the company, we were satisfied that the claim should proceed.

In light of the poor prognosis for our Client, we issued the claim at Court as soon as practicable. Sadly, the Defendant disputed the claim and argued that they had no record of ever having contracted the company and even had they done so, our Client was not under their control or supervision therefore alleging that they were not responsible in law for his health and safety.

In light of this positon, we were forced to gather more evidence from the Client who was able to assist us in recalling the name of the company foreman who gave him and his colleague’s direction at the beginning of every day and checked on his work at regular intervals throughout the day.

Despite the Defendant having no witness evidence, no medical evidence and no engineering evidence, they continued to deny the claim and a Trial was fixed to start on 28th January 2016 at the High Court in London.

For an individual diagnosed with mesothelioma, with an extremely short life expectancy, the prospect of having to attend Court was far from appealing. We made offers of settlement to the Defendant in an attempt to try and negotiate out of Court with the Defendant; however it was only until the final week before the Trial that the Defendant agreed to settle for in excess of £250,000.00.

Thankfully, our Client was able to see the settlement during his lifetime and hopefully feel a sense of reassurance that his wife and family will be provided for financially. He has also felt a sense of achievement and hopefully a weight off his shoulders knowing that he won his claim.

Sadly, whilst we always hope that Defendants will adopt a sensitive approach to dealing with these claims and want to resolve them quickly, we cannot guarantee this. It is testament to our Client and his family for persevering with this claim when many would have given up.

Our experienced team of Solicitors have been helping people claim for asbestos related condition for over 18 years. If you would like any further information, please feel free to contact our team on 01270 762325