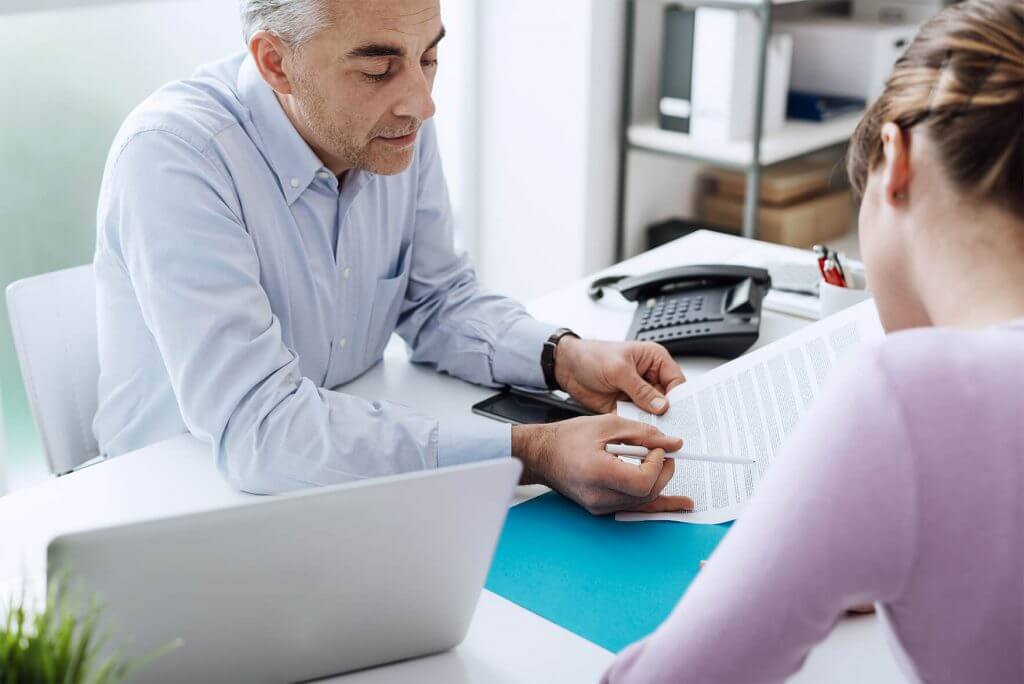 The Health and Safety Scapegoat

That’s….Conkers If your children are not allowed to play conkers in school it’s not...

Home > The Health and Safety Scapegoat

The Health and Safety Scapegoat

If your children are not allowed to play conkers in school it’s not because of any ‘Health & Safety’ Law.

Rather than as a result of any legal proceedings, the decline in the sport of ‘Conkers’ appears to be more as a result of the copious alternative break time activities available to children in the modern age.

Graduates all over the Country were left disappointed upon hearing the Health & Safety had precluded them from frenziedly throwing their hats in the air whooping at the prospects of leaving student life behind them.

The Health & Safety Executive scratched their heads once again with the preposterous rumour and confirmed:

“The chance of being injured by a flying mortarboard is incredibly small, and when the concern is actually about the hats being returned in good condition, it’s time to stop blaming health and safety.”

Is there a doctor in the house?

Are you scared of being sued for being a good Samaritan? The general public considered this risk so real that to set minds at ease the Government introduced a bill last year to protect ‘everyday heroes’.

Most medical practitioners are clear on the law and understand that only when negligence can be proved will there be a possibility of a successful personal injury claim.

Historically, even before the bill, Judges have considered the well-meaning intentions of the intervening person.

Candyfloss minus the stick

Newspaper headlines screamed insanity when they claimed, that as a result of health & safety, candyfloss may now have to be sold stick less due to the dangers posed by the stick.

Health & Safety was blamed for the absence of the stick however, this was misguided. We may never know the truth behind the disappearance of the sticks but other rumours point towards cheaper production costs and easier storage options.

If you have suffered an injury following an accident and would like advice about your legal rights, including compensation please visit our Personal Injury page.