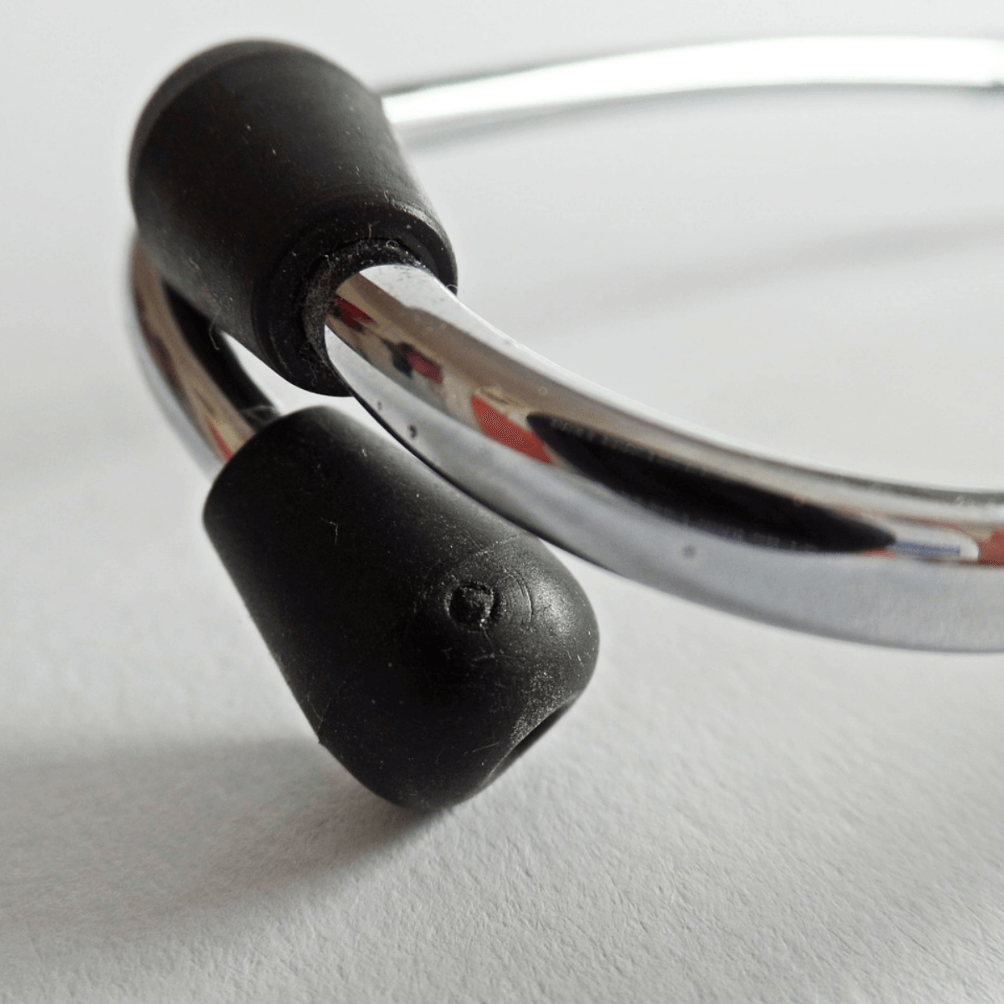 The Asbestos team at Cheshire solicitors Poole Alcock have helped a Northwich man to secure compensation...

The Asbestos team at Cheshire solicitors Poole Alcock have helped a Northwich man to secure compensation for pleural thickening after he was exposed to asbestos during the course of his employment as a joiner between approximately 1974 and 1977.

“Despite being employed by a different company, our Client’s main contract was working at the site of another company based locally,” said Mrs Anna Burns, Partner at Poole Alcock who dealt with the claim. We were unable to locate the employer liability insurers for his employer and therefore we launched a claim against the occupiers of the site where our Client was exposed to asbestos and claimed through their public liability insurance.”

In light of the high temperatures involved in the manufacturing process carried out at the site where he worked, coupled with the fact that the site was extremely old, dating back to the 1930s, it was alleged that the site contained a large amount of asbestos, whether it was lagging on pipework or asbestos sheets in fire doors.

“As a joiner, our Client was regularly exposed to asbestos during the course of his work,” said Anna Burns

Asbestos fibres can often be inhaled by workers in the vicinity of asbestos that is being worked on or is in a state of disrepair. Once inhaled, the fibres are extremely difficult for the human body to break down and can remain in the lungs for years. The body’s defence is to build up a layer of calcification over the fibres, which can show up many years later on CT scans as scarring or thickening to the lining of the lungs. This calcification can result in the loss of lung function and cause obvious symptoms to the individual.

“In this case, the Defendant made it extremely difficult for our Client to prove his claim. To begin with, the Defendant argued that they did not have a site in the area and therefore we had to spend a good deal of time gathering evidence to prove this starting point,” explains Anna Burns.

Once resolved, the Defendant continued to dispute our Client’s claim. They did not believe that there had been asbestos on site and argued that in the alternative, had there been asbestos on-site, our Client was not exposed to sufficient levels to cause a recognised asbestos-related illness and certainly insufficient levels to trigger the Defendant to take any preventative steps to safeguard its staff, including contractors according to the standards of the day.

In light of the Defendant’s position, Poole Alcock appealed for witnesses via the Northwich Guardian and received a fantastic response which resulted in a number of witness statements being taken supporting the allegation that asbestos was present at the site between 1974 and 1977. Both sides went on to obtain independent engineering evidence to deal with the Defendant’s technical argument relating to the levels of potential asbestos and what was expected of the company in accordance with the standards of the day.

It was accepted between the experts that whilst the overall levels of asbestos that our Client was exposed to was relatively low, he had a strong case in establishing that the company had acted negligently in exposing him to asbestos.

“Sadly, despite the strength of our Client’s claim, the Defendant was not interested in negotiating an out of Court settlement until the last working day before the trial was due to take place at the High Court in London” continues Anna Burns

Thankfully our Client’s disability caused by his diagnosis of pleural thickening was relatively minor. His claim for compensation was agreed and was settled on a provisional basis. This means that he receives a payment now and if he goes on to develop deterioration to his pleural thickening or another asbestos-related condition such as asbestosis, lung cancer or mesothelioma, he will be able to return to Court to claim more compensation from the Defendant.

Claims for asbestos-related conditions can be complicated and long-winded, especially when you are attempting to gather evidence from 40 years ago. However, thanks to the response from Northwich Guardian readers, the Client, in this case, was able to continue with his claim against a very defensive Defendant and secure immediate compensation for him as well as a safeguard for the future, should he go on to develop something more serious.

The specialist solicitors at Poole Alcock have been dealing with asbestos claims for over 18 years. If you have any queries relating to asbestos-related claims, please feel free to contact the asbestos team at Poole Alcock Solicitors.