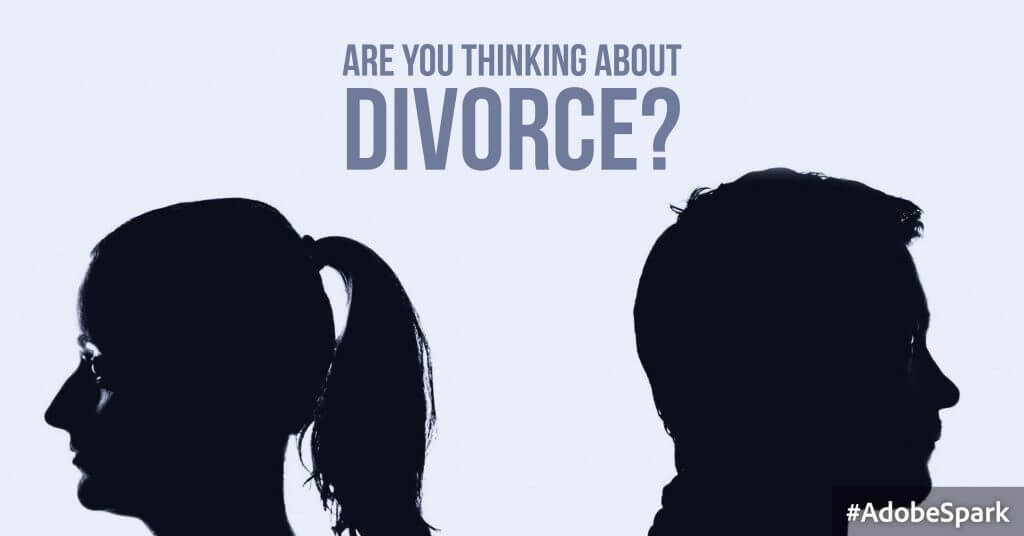 Brad Pitt and Angelina Divorce – What would we do?

Whatever your usual outlet for news, this week it has been hard to miss...

Home > Brad Pitt and Angelina Divorce – What would we do?

Brad Pitt and Angelina Divorce – What would we do?

Whatever your usual outlet for news, this week it has been hard to miss the news that Angelina Jolie has filed to divorce Brad Pitt. Amid accusations of drug use, threats relating to the custody of the children, statements from high profile celebrity divorce lawyers and the smug reaction from ‘team Jennifer Aniston’, its impossible to ignore the fact that ‘Brangelina’ is no more.

But when you strip away the drama, what’s left is a legal process. What advice would Poole Alcock give, if Brad and Angelina were separating in England or Wales?

This is generally easier said than done, and things might become complicated or messy with the amount of money involved, but before resorting to the formal Court process, we would always encourage divorcing clients to reach an agreement outside of this environment. Court can be stressful, and if a judge is making the decision you lose all control. Both Brad and Angelina have been divorced before so they’ll be somewhat familiar with the process. Also, they may be more inclined to reach an agreement quickly and without Court involvement due to the high level of media attention.

It won’t be a surprise that they reportedly have a shared wealth of around £400 million. This to most of us is an unimaginable sum of money, even a small percentage would set the majority of us up for life. But this is not your typical divorce. When the matrimonial ‘pot’ isn’t in the hundreds of millions of pounds, parties need to make sure that their basic needs (in particular housing) can be met. This is clearly not going to be an issue for Brad or Angelina. So what would we look at, or what would a court look at if it got that far?

The children – The main consideration for ‘normal’ divorces where there are 6 children in the family would be the housing needs of these children – where will they live? Either way, in this instance these children are not going to want for anything, regardless of whether things are settled in or out of the courtroom. As such, it seems unlikely that who the children live with will have any significant bearing on the finances.

What they had at the beginning – It is a very real possibility with short marriages (only 2 years) that each party would want to argue pre-marital contributions/assets but Brad and Angelina were together for a fair few years before they tied the knot (about 9 years) so they might want to look at the relationship as a whole. Cohabiting couples, generally speaking, cannot make a financial claim against the other in the same way that divorcing spouses can. However, considering the overall length of the relationship, and the vastness of their estates, the pre-marital cohabitation is likely to be relevant to any settlement considerations.

Equal split – Tabloids suggest over 2 thirds of the ‘pot’ is, or was, Brad’s. If this is the case, Angelina’s lawyers would probably try to negotiate a more equal split of the assets. However, with such a short marriage, in typical divorces where the parties needs are not an issue, this would not normally be justified.

Pre-nuptial agreement – If there was one drawn up, (we don’t know for sure!) we would definitely be looking at this first. It would make absolute sense for a couple with such a high net worth to draw up a pre-nup prior to getting married and this would hopefully be a good start for any negotiations. However, pre-nups are very much unchartered territory in English courts, if matters went that far. Whilst the documents are not legally binding (as they can be in the States), there is some guidance as to when they are likely to be followed, or how much weight will be attached to it. Read solicitor Amie Pine’s article for more information about pre-nups in the UK.

Maintenance – Both Brad and Angelina have the capability of making many more millions of dollars for many years to come. If either of them brought the issue of spousal maintenance up, the first question we would ask would be: what are their income needs and what are their reasonable outgoings. Angelina and Brad’s ‘reasonable outgoings’ may well be much more extravagant that those of the average Jo, but its probably safe to assume that their individual incomes can cover these costs, so it is unlikely that any agreement or order for spousal maintenance will be made.

Things are different when it comes to the children, for ‘normal’ separations, we would refer people to the CMS to find out what level of maintenance should be paid to whichever parent the children live with. However, with such big incomes, Brad and Angelina could well find themselves arguing in front of a judge about how many millions each year they should receive in maintenance from the other in relation to their 6 children, assuming a maintenance claim is made.

If you are separating and would like more information on how to go about dividing the finances on divorce, contact us for a free initial consultation with one of our family lawyers.