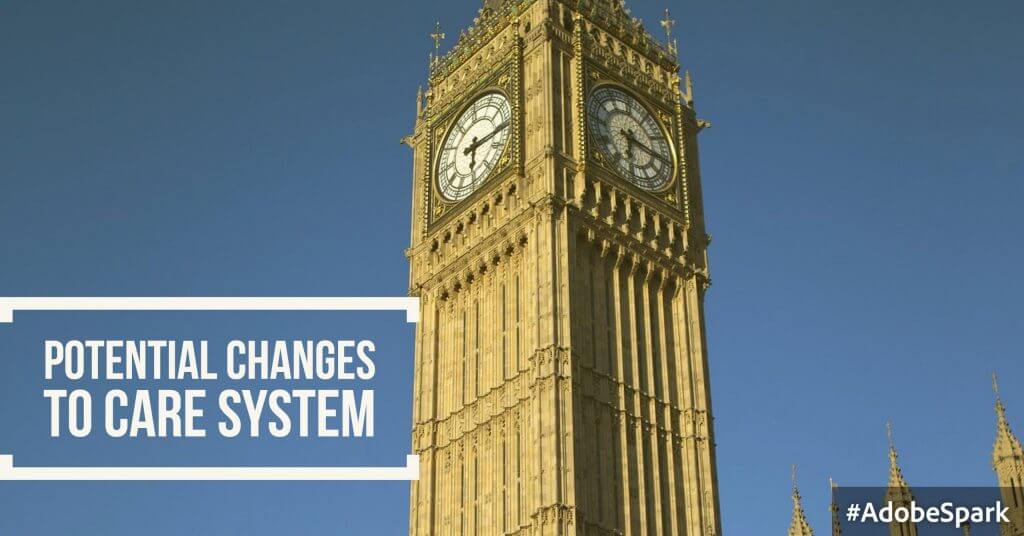 The Child and Social Work bill seeks to radically overhaul the current Care System. The bill addresses many areas for change including introducing a new system for investigating serious cases the “Child Safeguarding Practice Review Panel”, extending the support to care leavers and greater planning when considering the appropriate placement for a child. Most controversial of the proposed changes is the plan to effectively privatise the provision of child care services in some local authorities.

The bill looks to introduce the “power to test different types of working” which could effectively allow local authorities to opt out of the current social care legislation and outsource services to private companies.

This has been met with a mixed response with some in favour of privatisation and the benefits this can bring, whilst others fearful of a negative impact.

Ed Timpson, our local MP and Minister for Children and Families has said of the bill it “will allow great social workers to try out new approaches and be freed from limiting bureaucracy, all in the interests of achieving more for children”. Some sceptics feel that privatisation may create disorder with Local Authority’s picking and choosing which legislation suits them.

Nicola Jones, head of our Care Team, believes that the changes will not be as radical as people fear; “this is very much a toe-dipping exercise into the waters of privatisation. It is, as the title of the clause says, the “power to test different types of working”. On a national level we will be able to observe what does and does not work within various Local Authorities”

If you have any questions, use our contact form to arrange a free consultation with one of our family lawyers