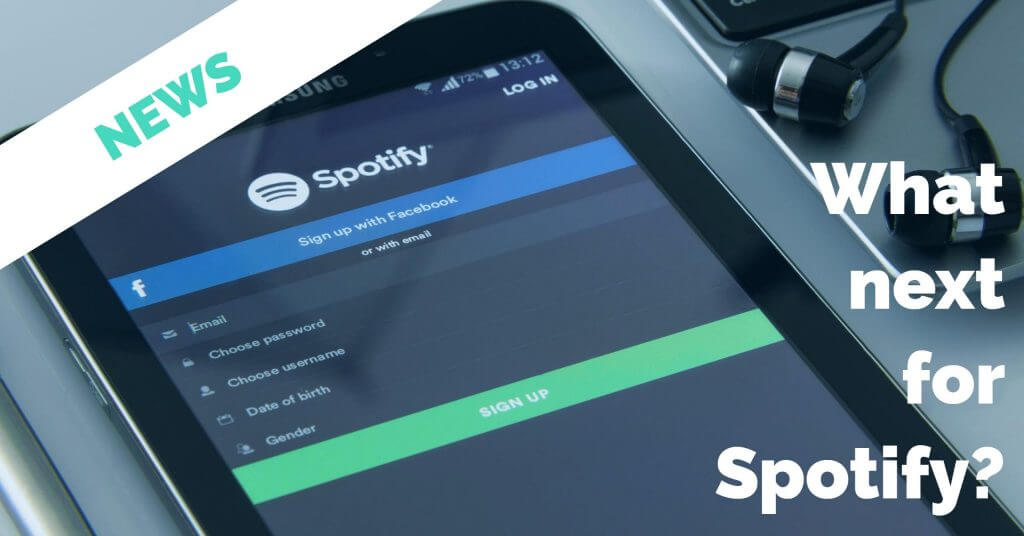 What next for Spotify?

Luke Pritchard, one of our commercial law experts, takes a look at one of...

Home > What next for Spotify?

What next for Spotify?

Luke Pritchard, one of our commercial law experts, takes a look at one of the world’s most valuable start-ups…

The music streaming service Spotify is one of the most valuable tech start ups in the world, but could it be in financial trouble before it has really got off the ground?

The company entered into a $1bn debt financing deal last year, and the Sunday Times reports that Spotify faces severe penalties under the deal unless the company floats on the stock exchange before the end of March.

Ek would prefer not to float the company until it is profitable, or is at least breaking even. But with the debt deadline looming, his hand may soon be forced.

Would you buy shares in a company making a £150m loss? It doesn’t seem the most appealing investment, but investors in the tech industry are often brave enough to look past the black and white (or in this case red) entries on a balance sheet.

That bravery may soon be put to the test. We will watch with interest.