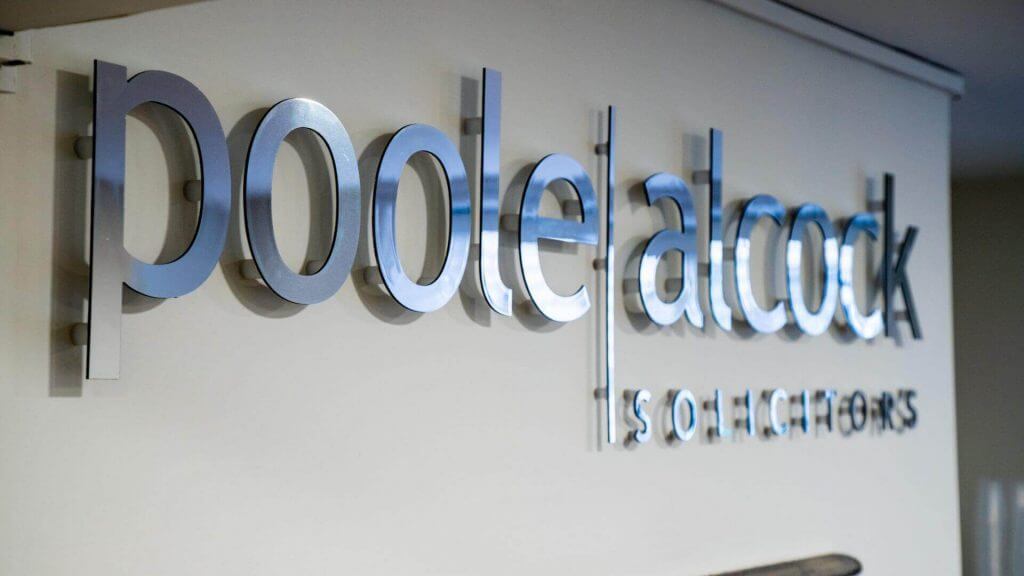 Last year the Crewe Office dominated the competition and won the title, allowing them to take home the coveted trophy to display in their reception for 12 months.

This year however, the other Offices had scores to settle…

Teams from Crewe, Sandbach, Nantwich and Alsager all competed in first round games with the 2 teams with the highest scores battling it out in the final.

Below: Reigning champions the Crewe office

After the first round and some mathematics from Fiona ‘Vorderman’ Sims, it was Crewe and Sandbach in the final; after Sandbach realised they had been playing with 6 players instead of 7 and had to make up their score with an average from all the teams.

Alsager and Nantwich would play for 3rd place in the play-off game.

As the temperature rose within the bowling alley, the final games were filled with tension and suspense…who would take home the trophy and the title of 2017 winners?!

With a score line of 692 to 600, Sandbach were victorious! Well done to the whole team and in particular Kelley ‘The Dude’ Underwood who scored an individual total of 152 points in the final game.

The Nantwich office fought hard to beat the Alsager office to third place in the play-off game.

Thank you to everyone who took part in the competition. It was a night of good fun, good laughs and a large amount of banter.

Bring on next year!