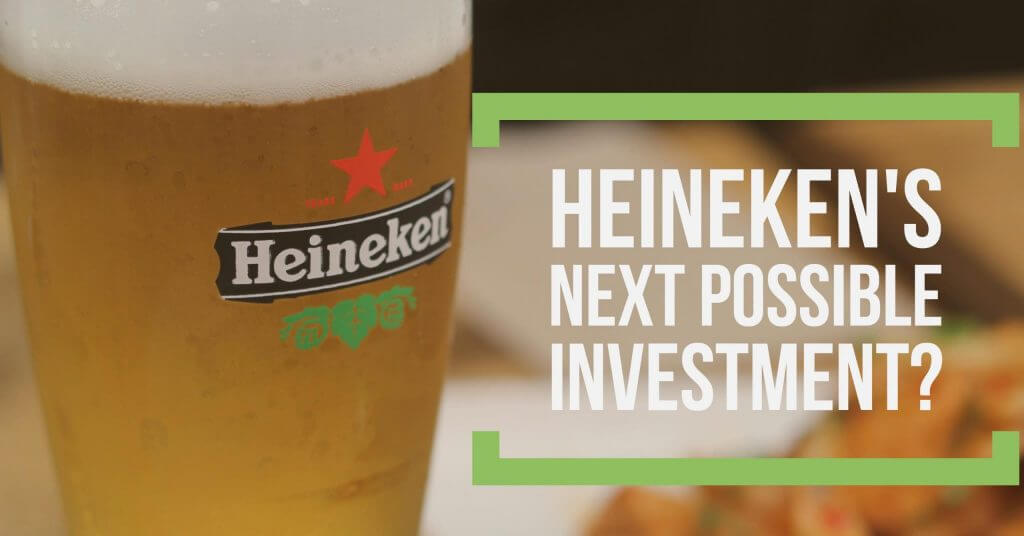 Heineken Preparing to Pack a “Punch”

One of our commercial law experts, Luke Pritchard, takes a look at Heineken’s next possible...

Heineken Preparing to Pack a “Punch”

One of our commercial law experts, Luke Pritchard, takes a look at Heineken’s next possible investment…

Punch Taverns is Britain’s second largest pub chain, with 3,200 pubs across the country. It is currently being prepared for sale to the highest bidder, but just who that will be is not yet clear.

Punch went through a painful restructuring in 2013, and despite it’s subsequent recovery, the company is resigned to being sold.

Heineken, along with its partner Patron Capital, are preparing to buy all shares in Punch for £1.8bn (including debt), and appear to be in pole position. However, a rival bid may yet be launched by an Irish consortium, Emerald Investment Partners, led by former Punch finance director, Alan McIntosh.

Whoever the eventual purchaser is, the investment should be viewed as a confidence booster for the UK economy.