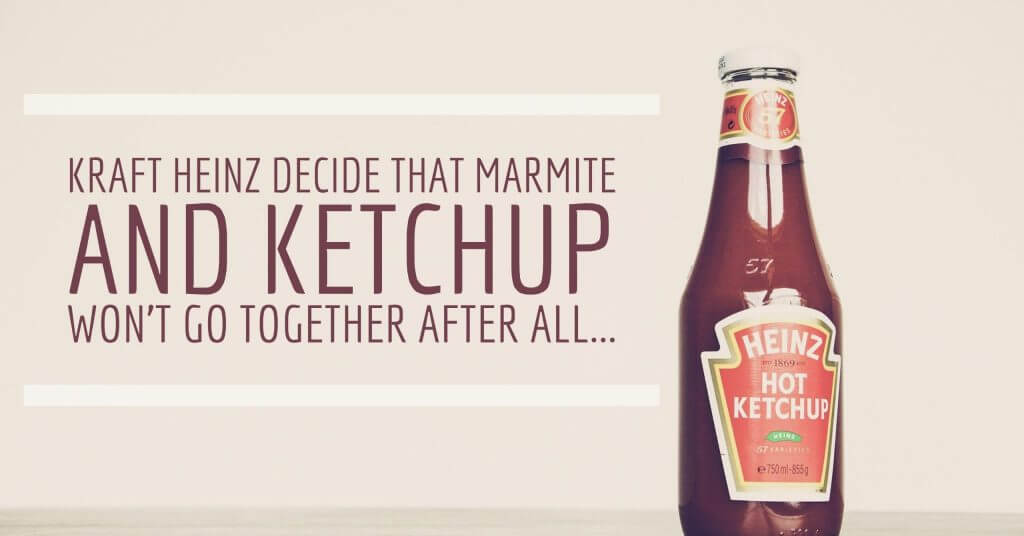 One of our commercial law experts, Luke Pritchard, takes a look at the weekend’s biggest...

One of our commercial law experts, Luke Pritchard, takes a look at the weekend’s biggest business story…

News leaked on Friday that American food giant Kraft Heinz (maker of Heinz Ketchup and Philadelphia) was looking to acquire its Anglo-Dutch competitor, Unilever (responsible for Lynx, Marmite and Persil).

The proposed merger was fraught with difficulties though: the offer is believed to have come completely out of the blue and to have been met with anger by those at Unilever. Moreover, Unilever is seen as a beacon for Dutch industry on the global stage. With the Dutch elections due to take place in little over three weeks, there would have been significant political pressure to resist a sale to an American buyer.

The news broke on Sunday that the offer had been withdrawn.

Was this just a badly judged punt by the Americans? Or will they be back with an improved offer later in the year?

With both companies having seen their share price rise by more than 10% in the last few days, in the short term there would appear to be no losers in this saga.