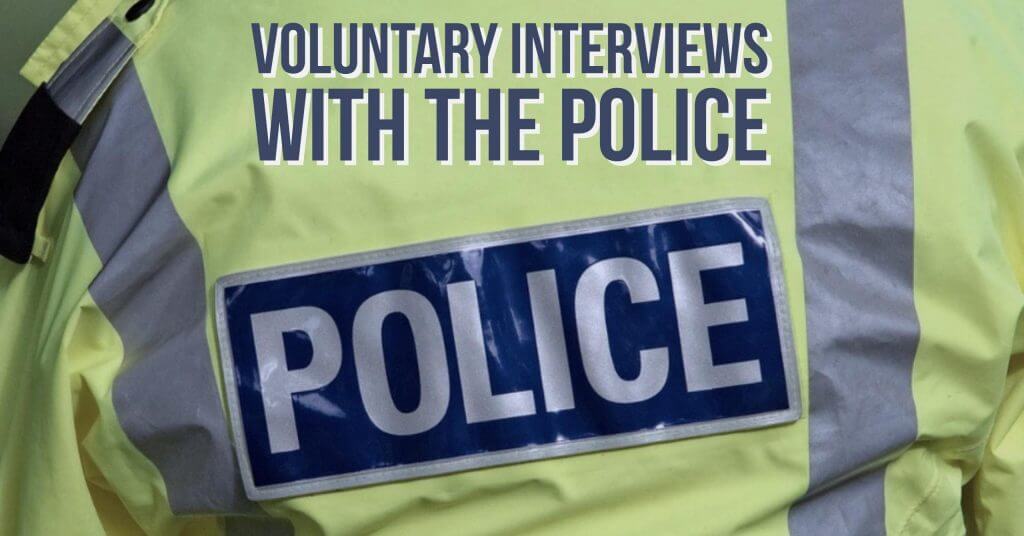 Voluntary Interviews with the Police

It is becoming an ever increasing practice for the police to invite suspects of...

Home > Voluntary Interviews with the Police

Voluntary Interviews with the Police

It is becoming an ever increasing practice for the police to invite suspects of criminal offences for a “Voluntary Interview” at their local police station instead of arresting them. Cynics would say this is yet another bid to reduce spending and relieve the pressure of a speedy investigation. Does a “Voluntary Interview” with the police sound like an appealing “chat”? Perhaps not. Whatever label the police attach to this process, as a voluntary attendee, don’t be mislead into believing that it will be a cosy conversation over a cup of tea and a hob nob.

A Voluntary Interview is still an interview under Caution (that’s the bit where the police say “you don’t have to say anything but it may harm your defence if you do not mention when questioned……” etc. etc.) and, as such, it is a formal process in which you have the same rights as someone in custody. Everyone therefore has the right to free independent legal advice which can be provided 24 hours a day, 7 days a week.

It will be explained to you that you are a volunteer and that you are free to leave at any time. However, the reality is that if the police have reasonable suspicion to suspect that you have committed an offence, and you don’t agree to this process, they may decide instead to arrest you in order to obtain evidence by questioning. You may therefore consider that a prearranged appointment, arranged at both the police and your convenience, is preferable to have the police knocking on your door at an unsociable hour.

When the police contact you about a Voluntary Interview you should be asked by the police if you want legal representation and, if so, whether you want your own solicitor or to have a duty solicitor represent you. It can be arranged for the solicitor to attend at the same time as you for the interview so you will not be delayed. Your solicitor will then receive disclosure from the police, whereby they are provided with an outline of the evidence, finding out who has provided statements and what CCTV or forensic evidence, if any, there is.

Your solicitor will then consult with you in private prior to the interview and advise you on the strengths and weakness of the evidence, obtain your instructions and advise you accordingly. In addition to this, they will be present with you throughout the interview process. You simply don’t have to go through this alone – and you shouldn’t, instead treat the process the same as if the police arrested and detained you….in other words, get a solicitor.

Poole Alcock have a specialist team of Criminal Defence solicitors so if you or anyone you know is contacted by the police for a “Voluntary Interview” contact us immediately anytime on 0800 037 2226 and we will do our utmost to ensure that you understand your rights and protect your interests. 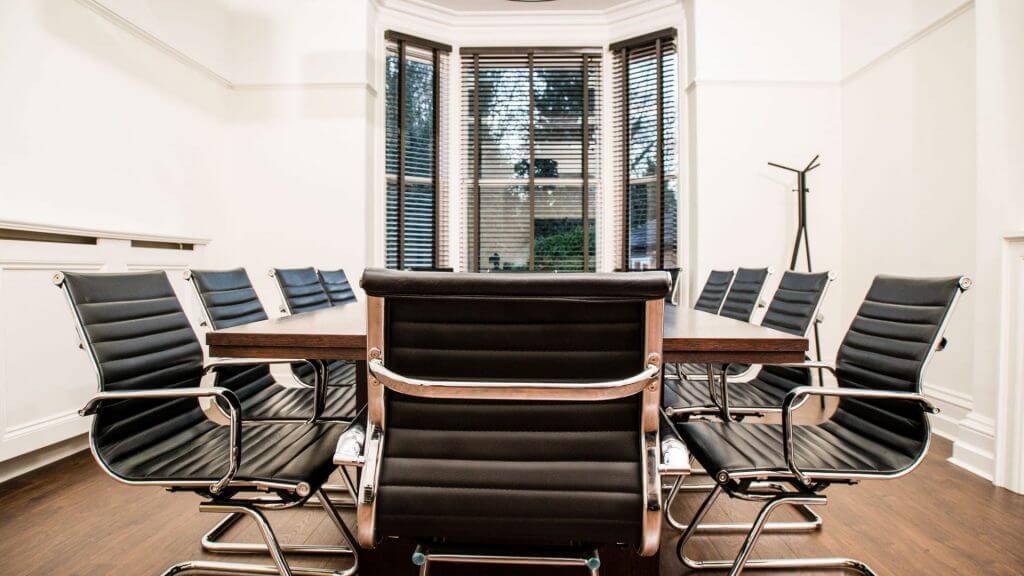