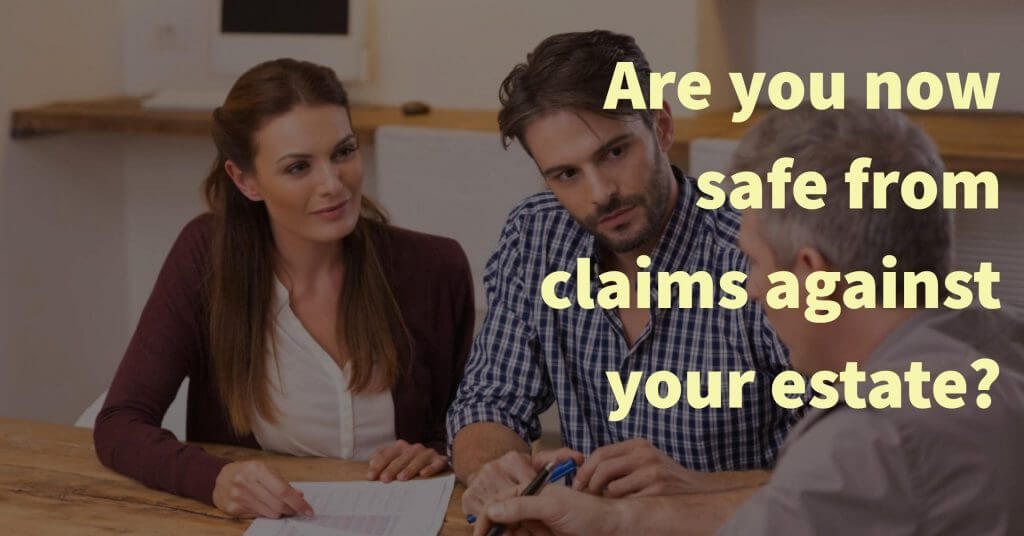 U-Turn in estate claims – are you now safe from claims against your estate?

Last week it was reported that the Court of Appeal’s decision nearly 2 years...

Home > U-Turn in estate claims – are you now safe from claims against your estate?

U-Turn in estate claims – are you now safe from claims against your estate?

Last week it was reported that the Court of Appeal’s decision nearly 2 years ago, to grant Mrs Ilott over £160,000* of her late mother’s estate, was overturned by the Supreme Court. In July 2015, the controversial decision to allow Mrs Ilott such a large amount of her late mother’s estate was heavily criticised – Mrs Ilott had been estranged from her mother (Mrs Jackson) when she was a teenager, and so her mother had chosen to give her entire estate (nearly £500,000.00) away to animal charities, and not a penny to her daughter. Many thought it wrong for her wishes to be overlooked by the Court, and worried that their own Wills might not be as secure as they previously thought.

Does this recent decision to overturn the Court of Appeal’s ruling signal the end of contested estates?

The short answer is no – family members may still, in certain circumstances, challenge your Will, and make a claim against your estate. In fact, Mrs Ilott was still in some ways successful – she was awarded a sum of £50,000 from the estate. This is certainly more than Mrs Jackson would have wanted her to receive, and doesn’t take into account the thousands of pounds spent on legal fees and court costs. But the judgement does provide stricter limitations on how much family members can expect to claim, and suggested that more consideration would be given to the deceased’s wishes. This may reduce the number of people tempted to make a claim – only time will tell.

There are still steps you can take to reduce the risk of someone making a claim against your estate. Ensuring that your Will is valid is the first step, and instructing an expert solicitor is the best way to do this. If you have any concerns regarding claims against your estate, your solicitor will be able to advise you on whether there is any risk to your estate, and will offer some practical suggestions as to how to reduce this risk.

For more information, book an appointment with one our expert Wills and Probate Solicitors on 0800 470 1427.