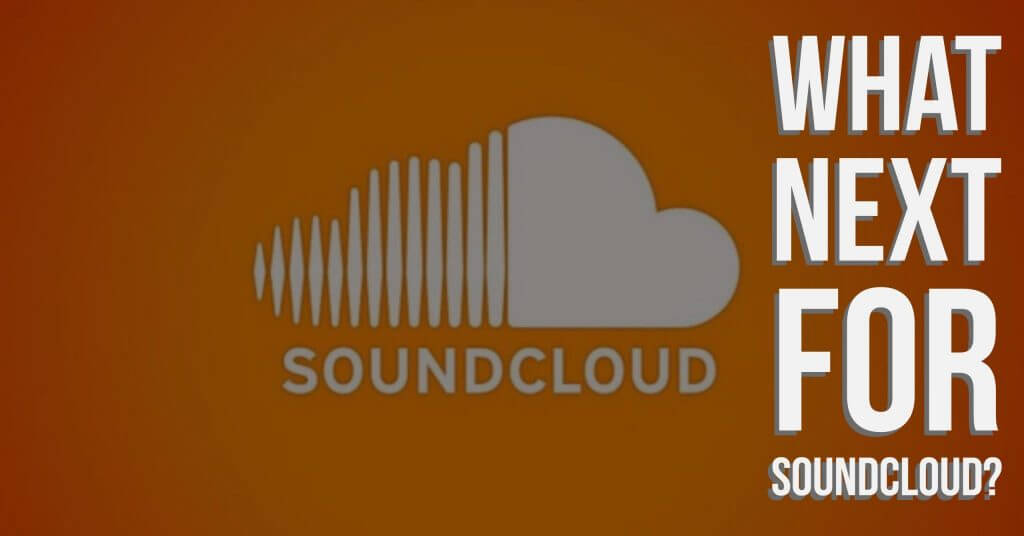 Looking for a Silver Lining

In our weekly look into the world of business, Luke Pritchard from our corporate & commercial...

Home > Looking for a Silver Lining

Looking for a Silver Lining

In our weekly look into the world of business, Luke Pritchard from our corporate & commercial department, takes another look at the problems facing tech start-ups…

Some weeks ago, this blog considered the difficulties facing Spotify as it prepared to float on the stock exchange, despite never having made a profit. The theme continues.

The music streaming service, SoundCloud was founded in 2008 by Alexander Ljung and Eric Wahlforss and currently boasts more than 175 million users. But it cites a familiar problem for tech start-ups: it doesn’t actually make any money.

It is reported that SoundCloud has discreetly been seeking a buyer for some time but has failed to tempt anyone to part with their cash and meet the reported asking price of $1bn. As an alternative, they have now raised $70m in loans.

The problem facing SoundCloud is a familiar one: how do they turn an army of users into profits? Forget a silver lining, the solution to that conundrum will be worth its weight in gold.