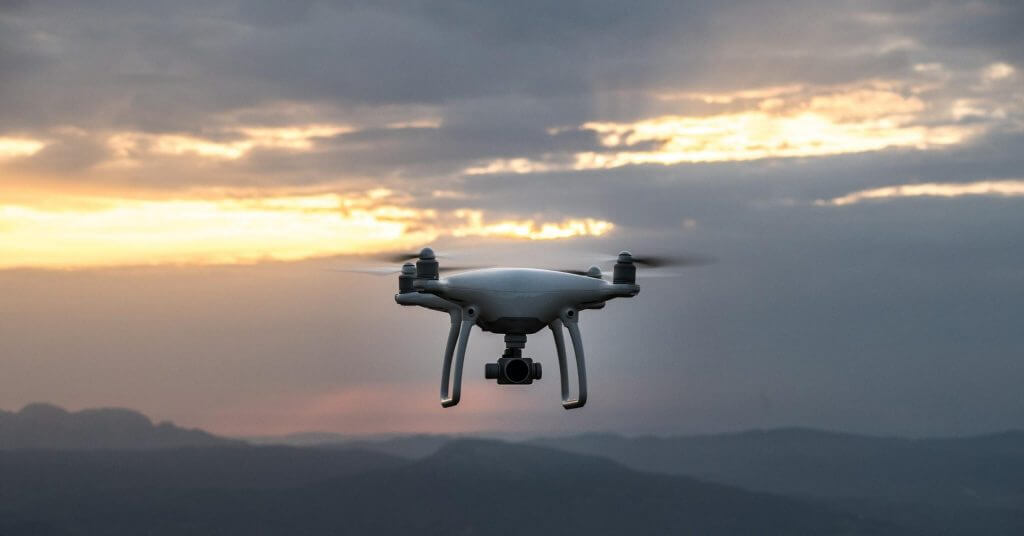 In our weekly look into the world of business, Eve Lakin from our Corporate and...

In our weekly look into the world of business, Eve Lakin from our Corporate and Commercial team, takes a look at Amazon’s next venture…

Three years ago Amazon announced its intention to deliver customer packages via drone. This week the retail giant moved one step closer to making its futuristic dream a reality after being granted a US patent for shipping labels packed with parachutes.

In December 2016, Amazon trialled a drone delivery here in the UK; this was followed in March this year by a demonstration of ‘Prime Air’ in the US.

The patent has sparked concern about potential job losses should drone delivery be implemented. Such concerns are perhaps a little premature as in many cases a patent doesn’t result in a finalised product for many years, if at all. However, the move does demonstrate Amazon’s commitment to innovation.