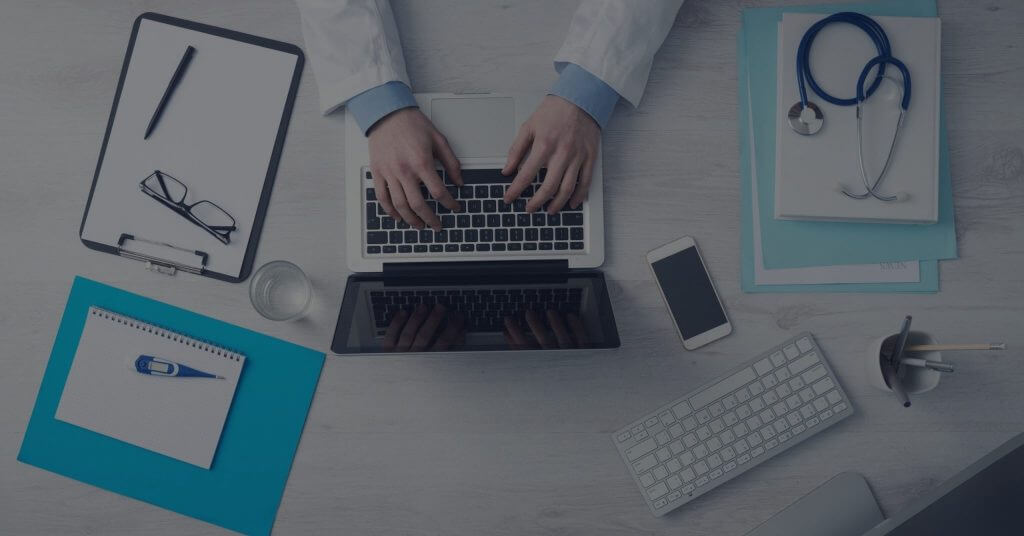 Oxford BioMedica on the Verge of a Cure?

In our weekly look into the world of business, Luke Pritchard from our Corporate...

Home > Oxford BioMedica on the Verge of a Cure?

Oxford BioMedica on the Verge of a Cure?

In our weekly look into the world of business, Luke Pritchard from our Corporate and Commercial team, takes a look at Oxford Biomedica’s recent medical breakthrough…

Oxford Biomedica was created in 1995 as a spin out from Oxford University, specialising in the development and commercialisation of gene-based medicines.  There are rumours that it could now be on the brink of its most significant breakthrough.

Shares in the company rose by almost 40% last week, amid growing expectations that it is set to announce a revolutionary new treatment for leukaemia.

Analysts have estimated that the new drug could generate annual revenues in excess of $1bn.

It is some ten days since the anniversary of the death of Jonas Salk.  Salk discovered and developed one of the first vaccines for polio.  In the interests of ensuring access to the vaccine, Salk chose not to patent it – a decision said to have cost him $7 billion.

As Oxford Biomedica and its shareholders stand on the brink of a breakthrough, Jonas Salk reminds us that they face a moral maze on the pathway to profits.