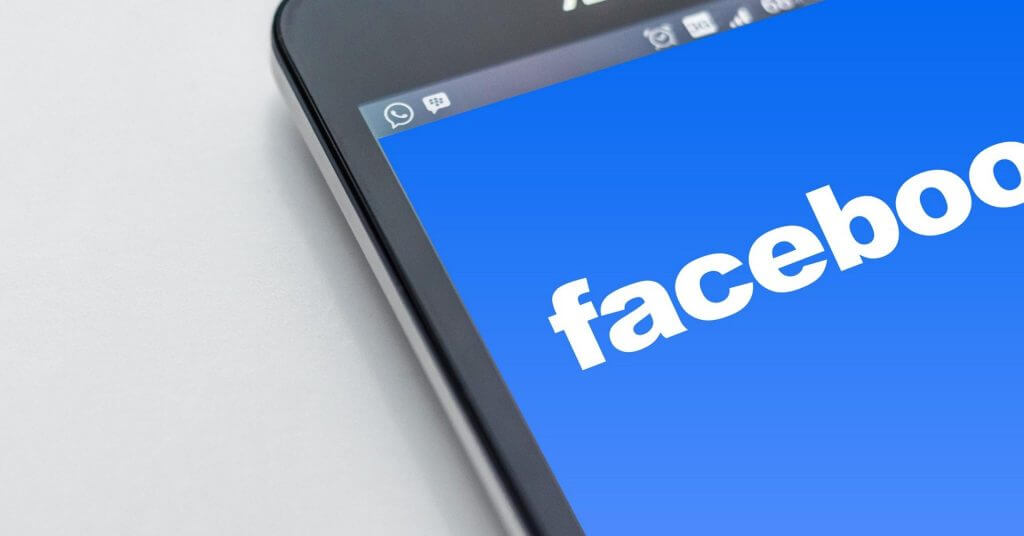 In our weekly look into the world of business, Jonathan Hill from our Corporate...

In our weekly look into the world of business, Jonathan Hill from our Corporate and Commercial team, takes a look at Facebook’s next development…

Facebook is reportedly planning to build a modern equivalent of the old ‘Company Town’ next to its headquarters in Silicon Valley. Dubbed the ‘Willow Campus’, Facebook’s development is planned to include a supermarket, 1,500 housing units, a cultural centre and a number of parks.

In recent years there has been an increasing tension between local residents and the employees of tech companies in Silicon Valley, with many residents complaining that they are being priced out of the area, as a result of the influx of highly-paid tech workers.

As one of the highest paying employers in the area, it may be that Facebook is hoping that the creation of a separate, insulated economy in which its employees can live and spend their money, will go some way to improving the situation for Silicon Valley locals.

However, a more cynical analysis points to this being a way for Facebook to ensure that their employees are kept inextricably linked to the company, and, as a result, become ever more dependant upon it.