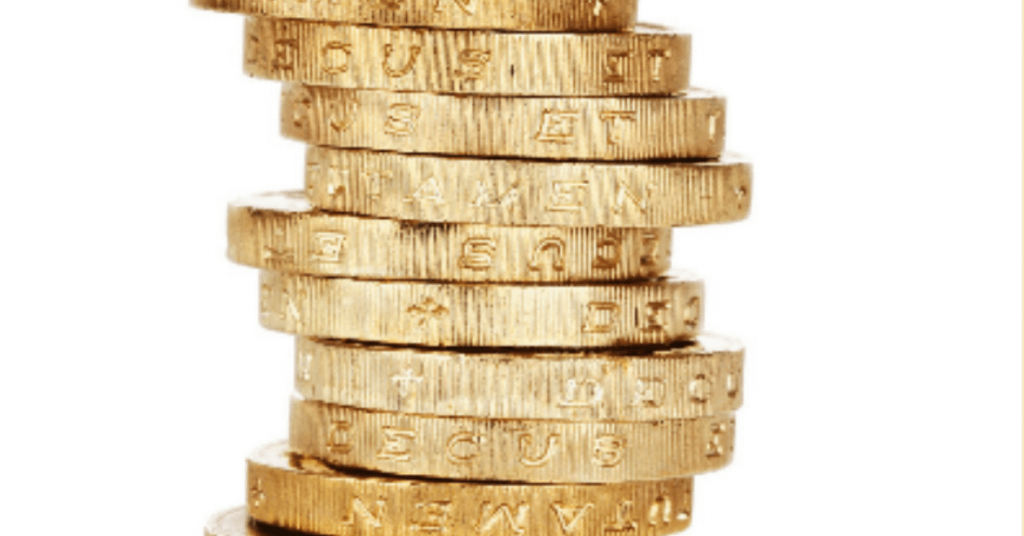 Digital currency stumbles on the road to becoming mainstream…

In our weekly look into the world of business, Jonathan Hill from our Corporate and...

Home > Digital currency stumbles on the road to becoming mainstream…

Digital currency stumbles on the road to becoming mainstream…

In our weekly look into the world of business, Jonathan Hill from our Corporate and Commercial team, takes a look at the future of digital currencies…

Digital currencies, like Bitcoin and Ethereum, are often praised by their supporters for being free from governmental control.

However, for these digital currencies to replace traditional currencies, the public must consider them to be secure beyond reproach.

A group of so-called ‘white hat’ hackers have reportedly stolen roughly £31million worth of Ethereum currency, in a series of thefts which exploited a weakness in the code of some digital wallets.

Those who are betting on the emergence of digital currencies as a trusted alternative to traditional payment methods will be hoping that this latest security breach does not dissuade early adopters from continuing to use, promote and invest in the fledgling systems.