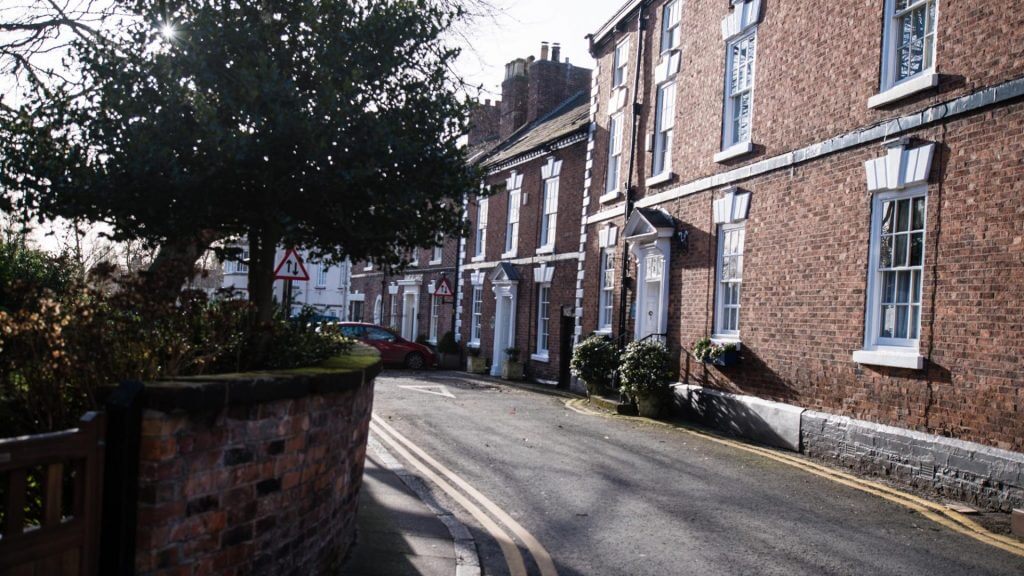 Government agrees that leaseholders have GROUNDS to complain over rent

The Government has reached the halfway stage of a consultation over the proposed prohibition...

Home > Government agrees that leaseholders have GROUNDS to complain over rent

Government agrees that leaseholders have GROUNDS to complain over rent

The Government has reached the halfway stage of a consultation over the proposed prohibition of the sale of long leasehold new builds to the public. The consultation coincides with emerging details of “the ground rent scandal”.

There are over a million long term leasehold houses in England. Long term leaseholders are effectively tenants with very long leases. For many years, long term residential tenancy agreements set ground rent at very low levels e.g. £1 per year with some freeholders never actually collecting such rent. However, in recent years, property developers have inserted rent clauses which provide for rates to double every ten years with the Government estimating that in some cases the ground rent on a family home could hit £10,000 a year by 2060.

For some, the recent scandal is indicative of the property sector’s inability to self-regulate and reform; as with commercial leases a number of years ago, rather than taking a proactive approach the sector seemingly only reacts to growing public outcry and Government intervention.