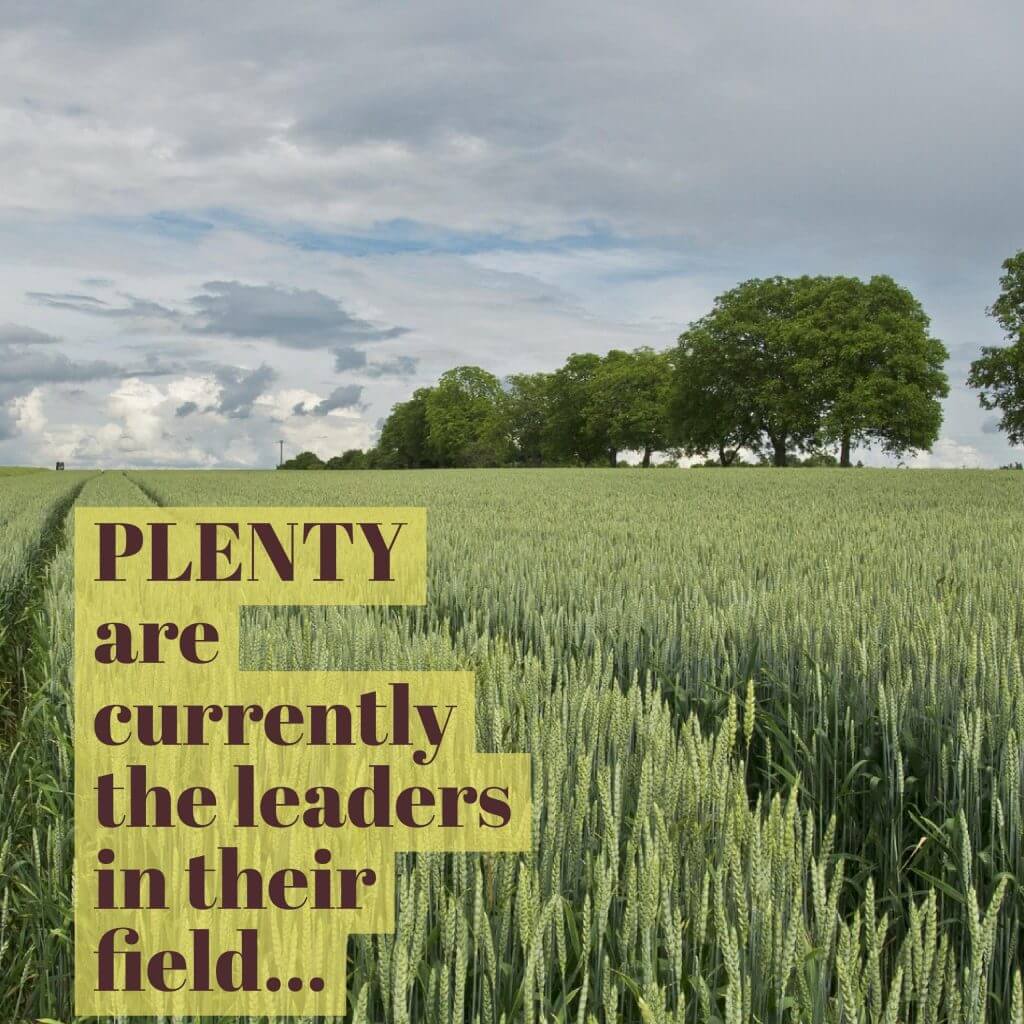 Plenty are currently the leaders in their field…

Home > Plenty are currently the leaders in their field…

Plenty are currently the leaders in their field…

Whilst the company is not the first to attempt to revolutionise the farming industry by building high-tech indoor farms, their ‘vertical farming’ model is being heralded as a major breakthrough in the sector.

With funding from the likes of Amazon’s Jeff Bezos and Google’s Eric Schmidt, as well as Japan’s SoftBank Vision Fund, the company plans to build vertical farms in 500 cities around the world.

Critics of the indoor farming movement point to deficiencies in the flavour and texture of the produce and believe that crops ‘grown under lights’ will never compete with traditional, field-grown fruit and veg.

However, Plenty will be hoping that shorter transportation times, brought about by building farms on the outskirts of urban population centres, will mean that they can deliver fresher and cheaper produce more efficiently and in greater quantities than their traditional rivals.