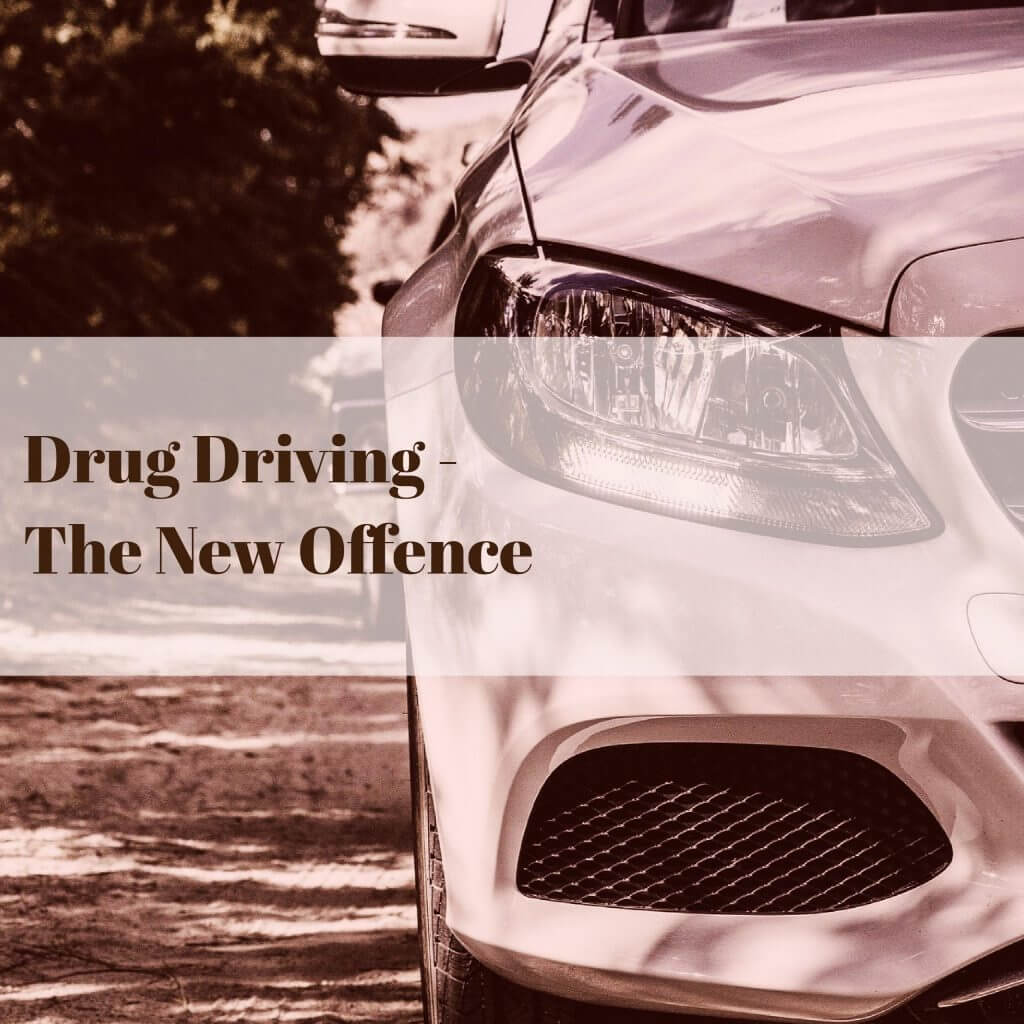 The new offence of drug driving is one of the most prosecuted offences at...

What is Drug Driving?

Under the New legislation, namely The Crime and Courts Act 2013, section 56 inserted a new section into The Road Traffic Act 1988 (section 5A Drugs and Driving). This created two new criminal offences.

This legislation also applies to legal and prescribed drugs as well. An example would be,  Morphine which is a legal drug to actively and control pain. However, if the concentration in ones blood exceeds the threshold limit of 500ug/l, that will lead to a conviction for drug driving.

There is also the more insidious drug Benzoylecgonine, which is a metabolite of Cocaine. So where one has taken cocaine on a Friday night for example and has no intention of driving until Monday, they are still caught out. It may well be the case that the residue of  Cocaine remaining in the blood is no longer over the threshold limit. The metabolite Benzoylecgonine, however (which is totally inert) may well be over the threshold limit of 50ug/l

What Happens if I’m Convicted?

If you’re convicted of drug driving you’ll get:

Your driving licence will also show you’ve been convicted for drug driving. This will last for 11 years.

Here at Poole Alcock LLP we have over 100 years of experience with Motoring matter Crime and Regulatory matters. If you are spoken to by the Police for Drug driving or indeed any motoring, criminal or regulatory matter then speak to one of our experts today. You can telephone us on 01270 256665. Alternatively you can visit our criminal defence and regulatory services page here or complete the form linked here and we will call you back.