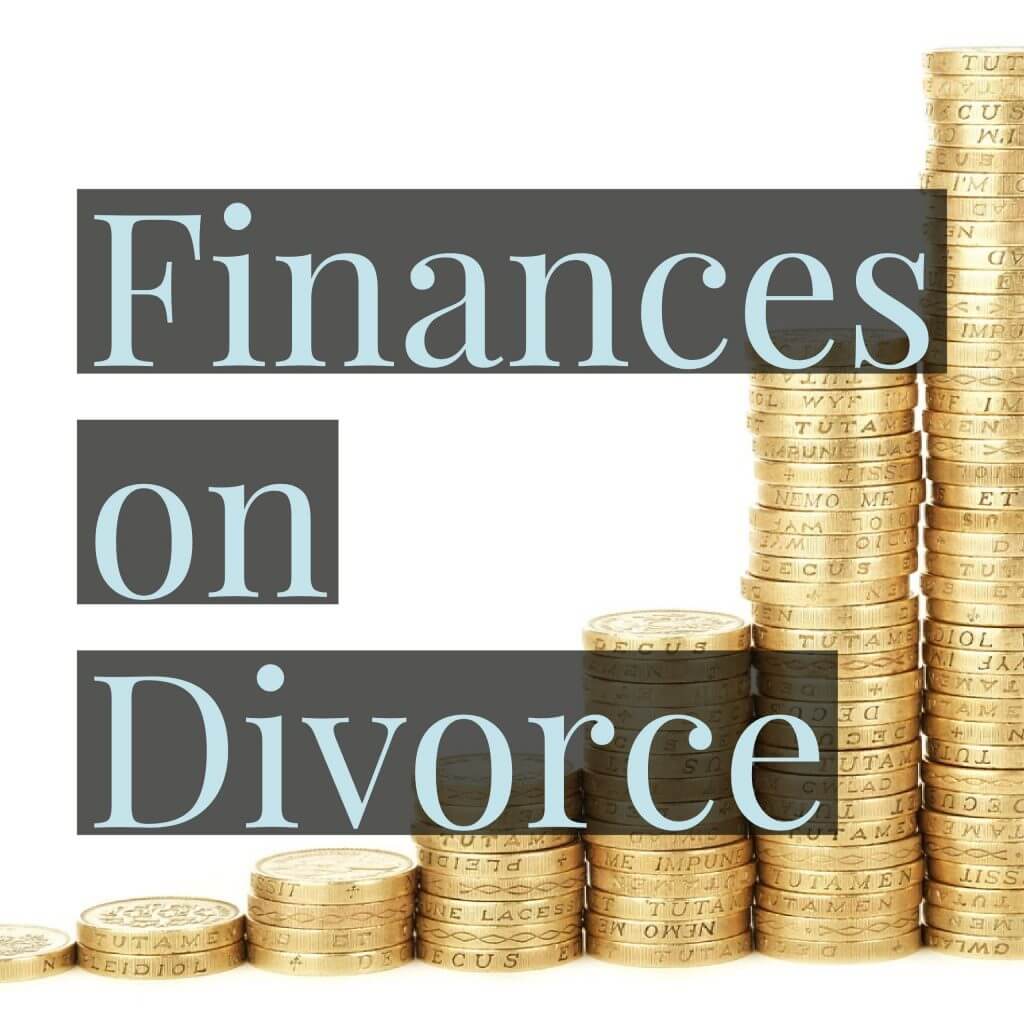 Dealing with Finances on Divorce

Why do I need a Clean-Break Consent Order? For separating couples often the emphasis...

Home > Dealing with Finances on Divorce

Dealing with Finances on Divorce

Why do I need a Clean-Break Consent Order?

For separating couples often the emphasis is on ‘getting’ a divorce. However, obtaining the finality of Decree Absolute means only that legally, you are no longer married. The focus for separating couples should be on how they are going to divide the finances on divorce. Even more importantly: how any agreement reached can be made binding upon the parties. This will avoid any further financial claims in the future.

When Mr Vince and Ms Wyatt met in 1981 they were just 19 and 21 years of age.  Ms Wyatt had a daughter from a previous relationship, who Mr Vince treated as his own daughter.  By the end of 1981 they were married and had a child together in 1983.  They lived an extremely modest lifestyle as New Age Travellers.

In 1984 they separated and Ms Wyatt raised the children using her own meagre resources.  Mr Vince continued living as a New Age Traveller, unable to financially contribute to the family.  They divorced in 1992.  At the point of the divorce the parties did not obtain a financial order.

Soon after their divorce Mr Vince’s green energy business ‘Ecotricity’ began to take off and he eventually became a multi-millionaire.

In contrast Ms Wyatt had had two more children, was in poor health and living in an ex-council flat.  She was generally reliant upon state benefits or occasional low paid employment.

In 2011 Ms Wyatt made an application to Court for financial provision of £1.9 million from Mr Vince’s new found fortune. She also applied for interim payments to fund her legal costs.

After several appeals, the case was eventually settled in 2016 and Ms Wyatt received a lump sum of £300,000 from her former husband, with the intention that she should be able to utilise this to buy a mortgage free property.

How could this have been avoided?

If the parties had obtained a Clean-Break Order at the point of divorce, this would have determined the division of finances at that point.  This would have dismissed all claims Ms Wyatt could have against her former husband. She would have had no claim on his wealth accumulated post-separation.

Unlike ordinary civil claims there is no limitation on the time period in which financial claims following a divorce can be brought.  Since Legal Aid has been all but stripped from Family Law, many people have chosen to divorce without the benefit of legal advice. If they then failed to formally deal with the financial settlement at the same time, these divorcees may be completely unaware that they are still exposed to a financial claim from their former spouse.

Speak to one of our specialist family solicitors if you have divorced and did not formally deal with the financial settlement.  We can work on a fixed fee arrangement to draft a Clean Break Consent Order to ensure you are not at risk, even if it is years after your separation.

On the flip side your former spouse’s fortunes may have improved since you divorced. We can also advise you about the merits of making a claim now.

We have family solicitors at all of our offices across Cheshire. Click here to book an appointment or call now on 01270 625478. Alternatively you can visit our Divorce and Family services page here or complete this form for a call back.