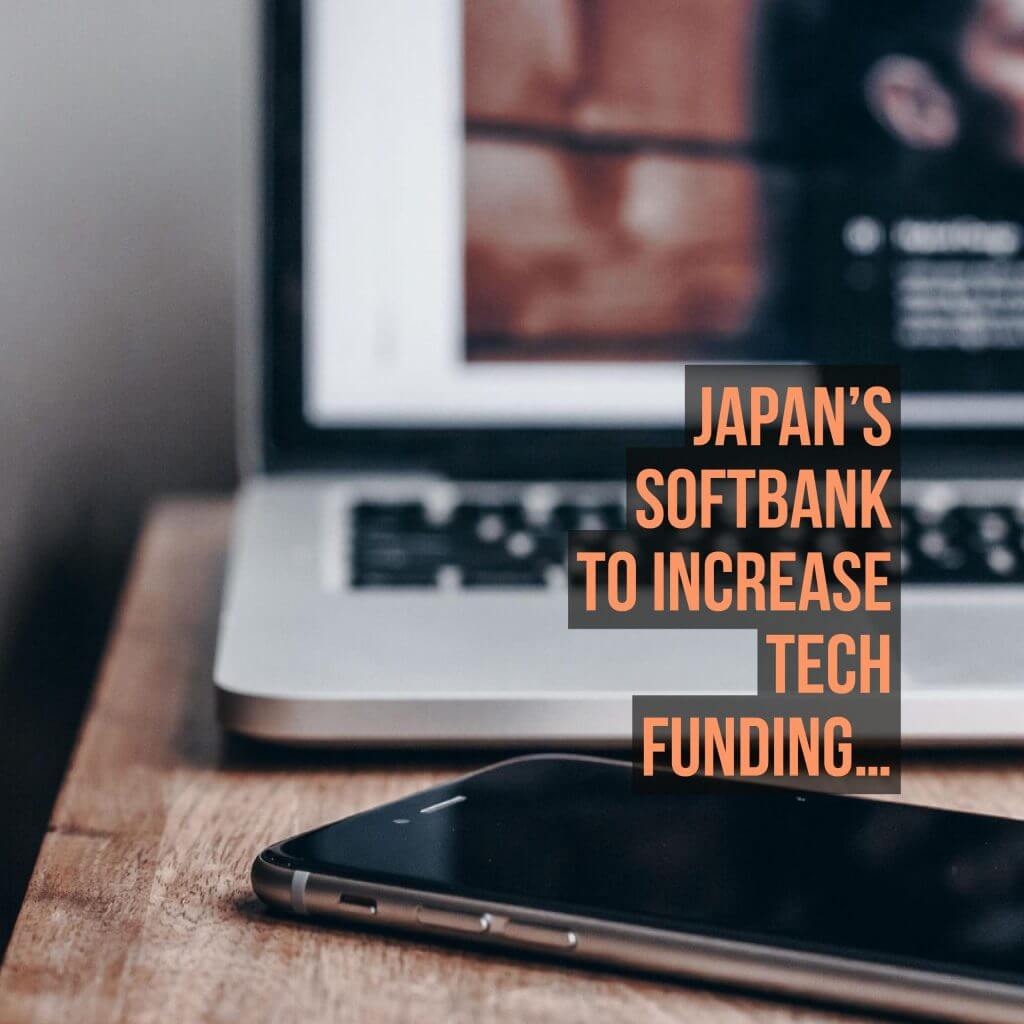 SoftBank is planning to increase its funding reserves from approximately £67billion to £134billion and...

SoftBank is planning to increase its funding reserves from approximately £67billion to £134billion and then to £670billion.

The bank has been investing aggressively in tech start-ups since the creation of its Vision Fund. This has backing from the Saudi Arabian sovereign fund.

The Vision Fund is the largest fund of its kind in the world. It has invested in start-ups including Fanatics, an online sportswear retailer, and Plenty, an indoor-farming company. They are also reportedly on the cusp of entering into a deal to invest up to US$10billion into the American private hire company Uber.

SoftBank’s ultimate goal is to invest in 1000 companies over the next decade. However, some analysts predict that the fund’s extraordinary sums will only serve to inflate tech-valuations and exacerbate the so-called ‘tech-bubble’.