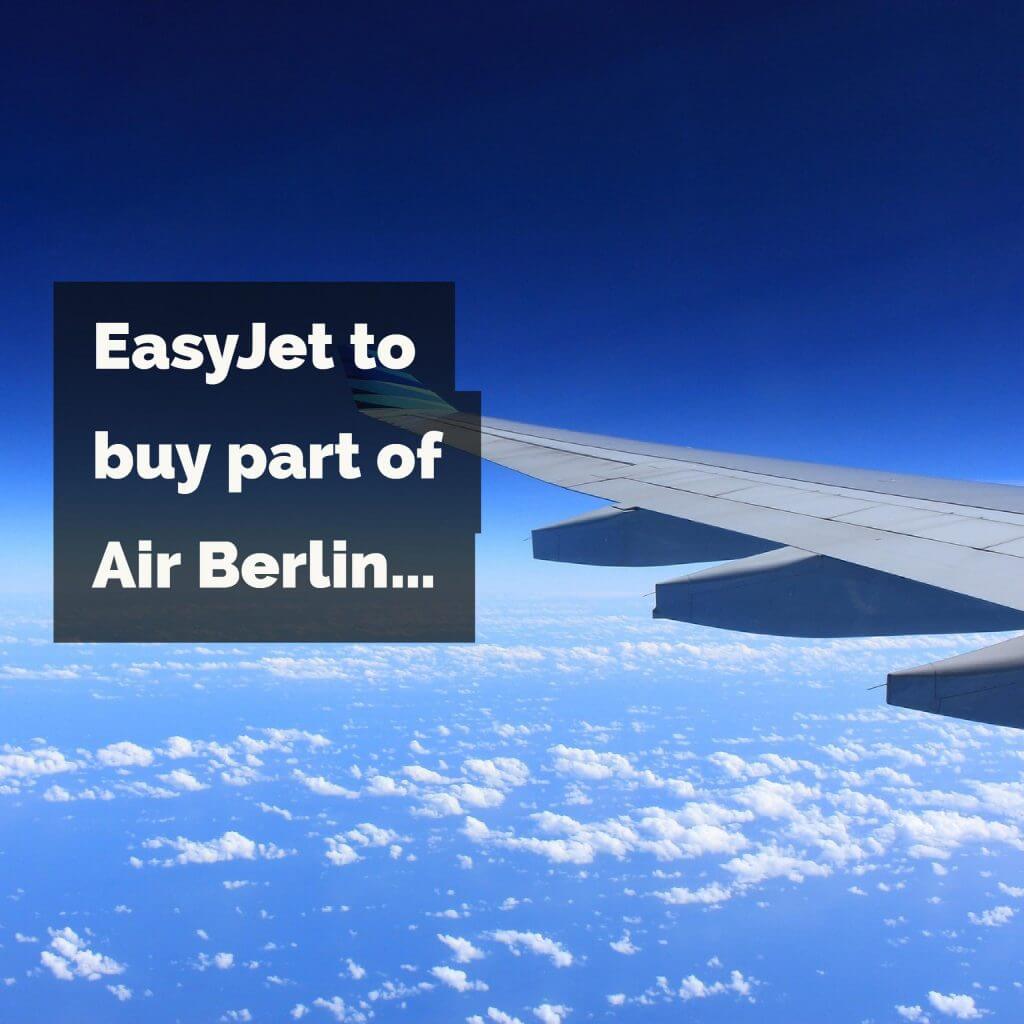 The low-cost carrier is going to take on 25 aircraft leases.  They will also take on their associated landing slots at Berlin Tegel “Otto Lilienthal” Airport, as well as around 1000 pilots and cabin crew.

The remainder of Air Berlin’s fleet is likely to be taken on by Lufthansa. That deal though has yet to be completed.

The acquisition will make EasyJet the largest airline currently operating in Germany. Easyjet is set to become a major competitor to both Lufthansa and budget airlines such as Ryanair, who operate in Germany.