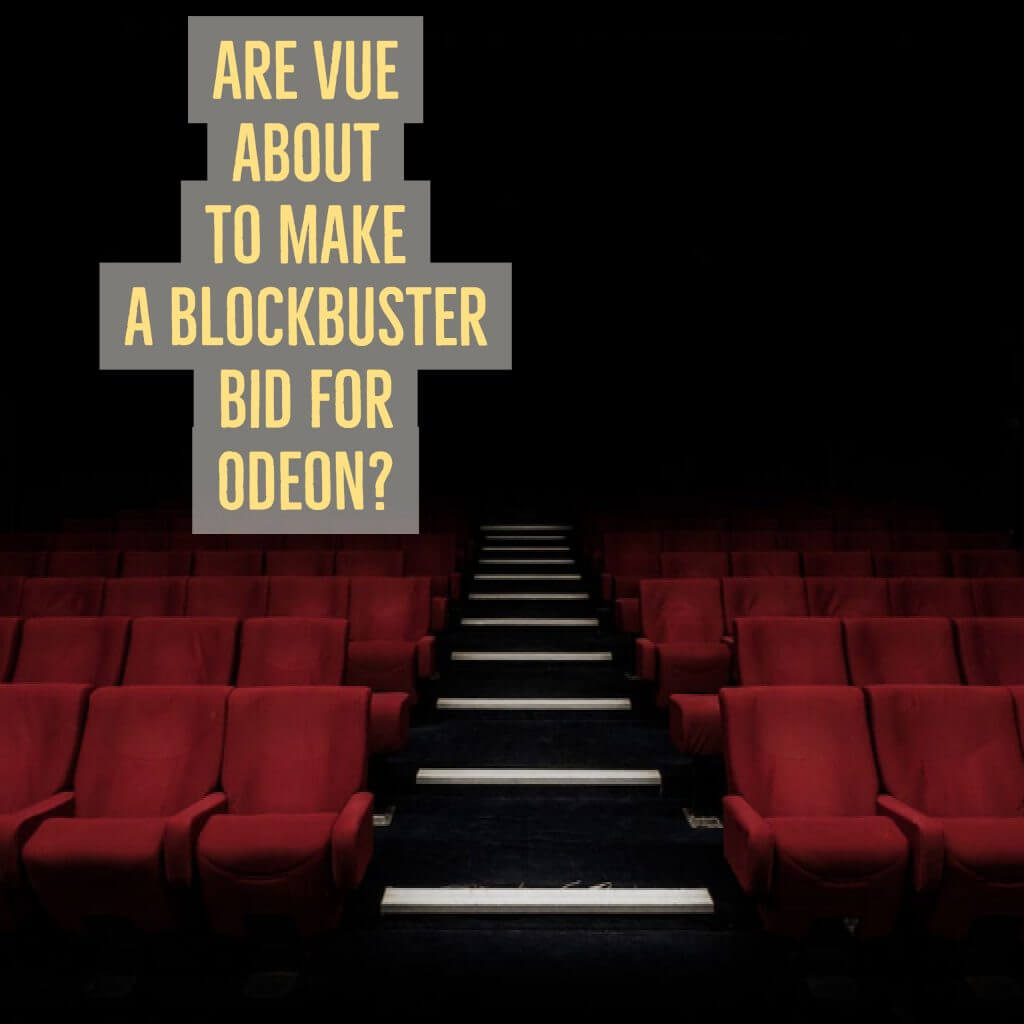 Are Vue about to make a blockbuster bid for Odeon?

Vue cinemas are reportedly considering a £1 billion bid for Odeon. The rise of...

Home > Are Vue about to make a blockbuster bid for Odeon?

Are Vue about to make a blockbuster bid for Odeon?

Vue cinemas are reportedly considering a £1 billion bid for Odeon.

The rise of internet streaming companies and the box-office failure of some recent blockbusters have caused Odeon’s parent company to consider disposing of Britain’s largest cinema chain.

Will there always be a place in our lives for the silver screen? Or has the world of big budget, on-demand streaming services rendered the cinema a relic of a by-gone age?

Vue and Odeon will be hoping that upcoming blockbusters, such as the latest Star Wars offering, can convince us all to fall back in love with the cinema. The question is: could they soon be joining forces? 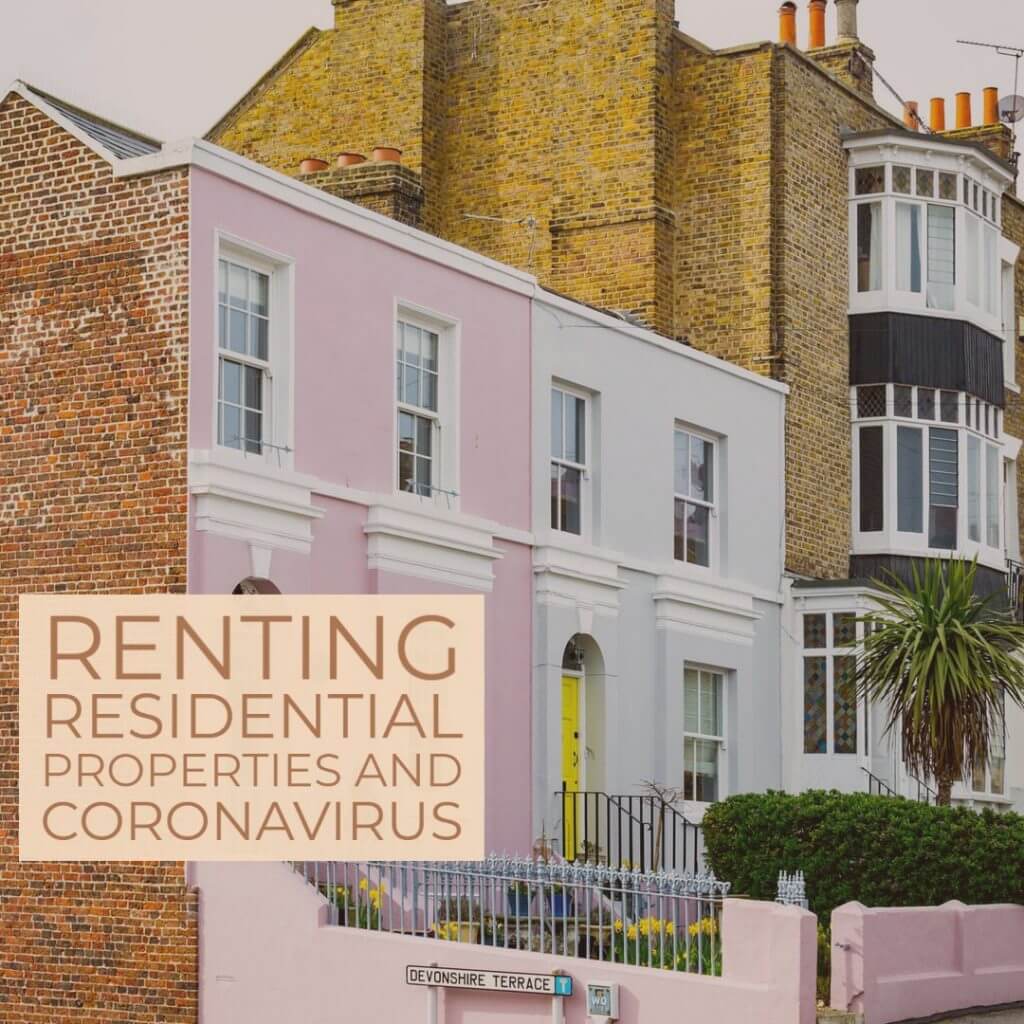 Weve had a 5* review from John: Update will and arrange Lasting Power of Attorney @ReviewSolicitor https://t.co/QNvMmTlgu2

https://t.co/WEbE7jTxTT A number of fanastastic opportunities have arisen in our Crime and Regulatory Defence, New… https://t.co/1txerPrWi1

Poole Alcock LLP is a Limited Liability Partnership and is authorised and regulated by the Solicitors Regulation Authority. Registered in England and Wales at: 2nd Floor, 34-36 High Street, Nantwich, Cheshire, CW5 5AS. Telephone: 01270 625478. LLP registration number 0C310420 Poole Alcock LLP has offices in Alsager (SRA No: 408249), Congleton (SRA No: 408248), Crewe - Nantwich Road (SRA No. 639144.), Nantwich - The Dowery (SRA No: 408250), Nantwich - High Street (SRA No: 408247) and Sandbach (SRA No: 408252) The firm's VAT number is 278 8524 07. A list of members is available for inspection at any of our offices. We use the word "partner" to refer to a member of the LLP. All solicitors are subject to rules and principles of professional conduct. The SRA Standards and Regulation including our code of conduct can be found at SRA | SRA Standards and Regulations | Solicitors Regulation Authority