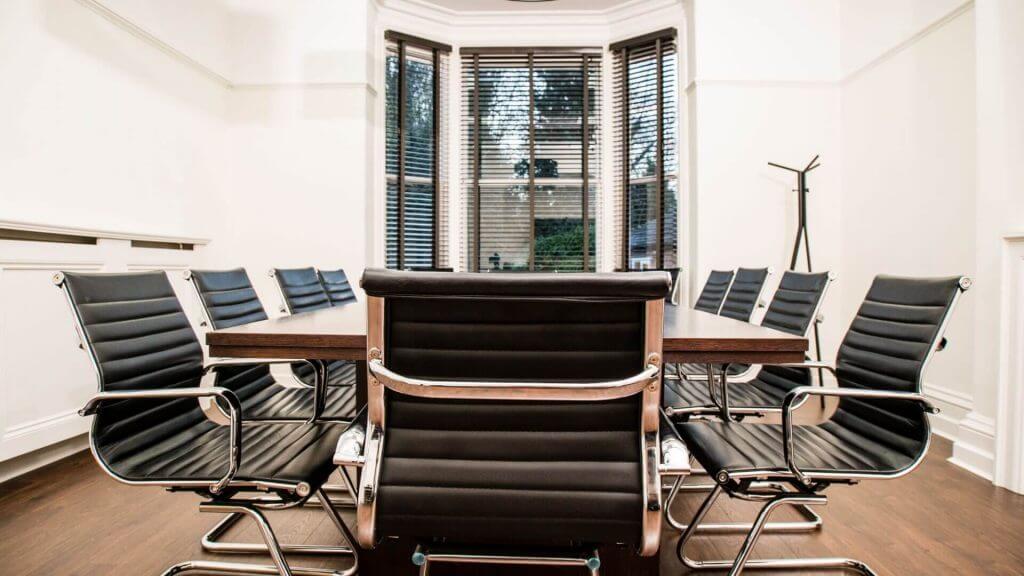 Denise Coates, the joint chief executive of Bet365, was paid almost £200 million last year – more than twice as much as the entire wage bill for Stoke City Football Club.

In 2000, Coates persuaded her father, Peter, to move away from the traditional model of bookmakers and invest heavily in online gambling, mortgaging the betting shops to facilitate the investment.

By 2005 the betting shops were sold to Coral and the entire operation was moved online, clearly with some success, as bets placed through Bet365 last year totalled almost £47 billion.