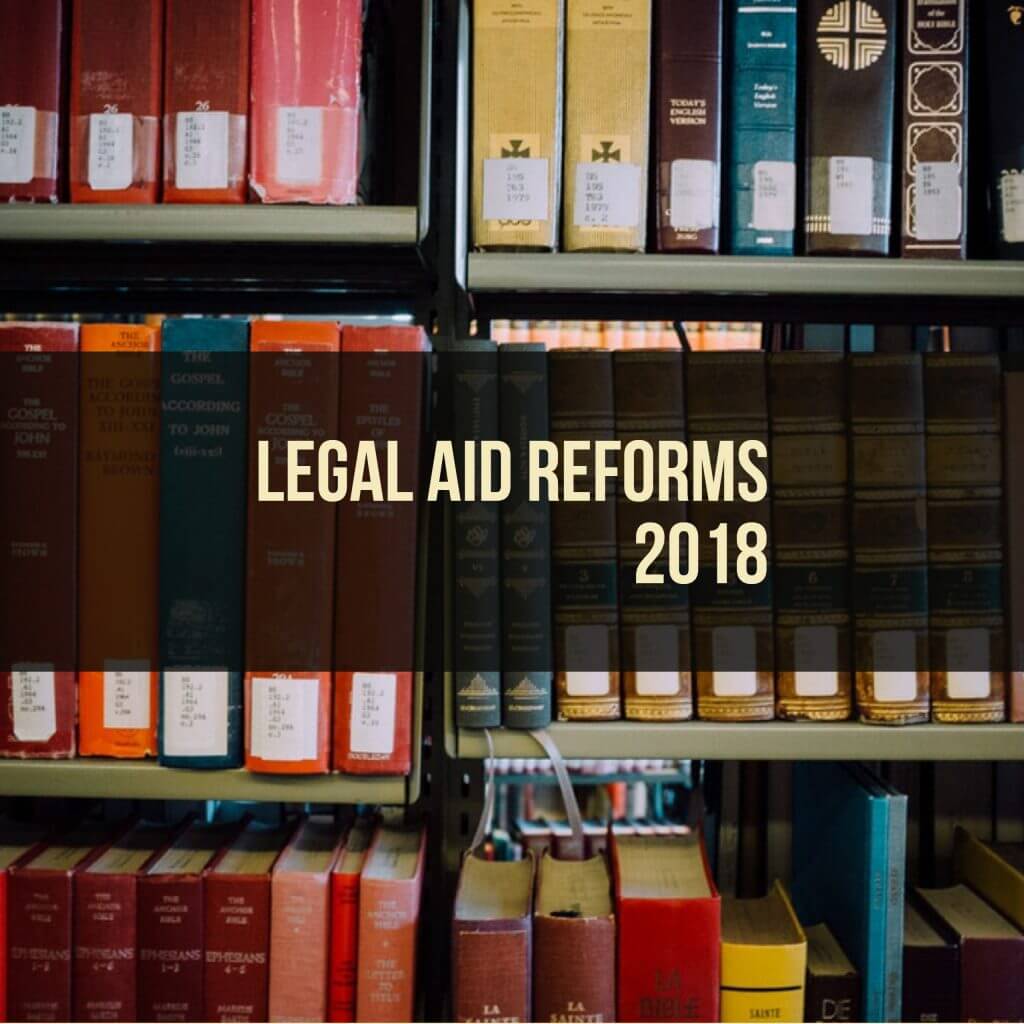 An estimated 2 million adults aged 16 to 59 experienced domestic abuse in 2016. This is according to a recent poll conducted by ONS Shutterstock. Having reviewed the current provisions, the Ministry of Justice has announced changes to give more support to those taking abusive former partners to court in family proceedings. Currently, to qualify for legal aid, domestic violence victims need to present evidence of violence. The violence being evidenced must have been within the last five years.

The legal aid reforms due to take place in January 2018 include the following:

Five-year limit to be removed

The five year rule has been widely criticised because vulnerable people have show they have been targeted. It has also lead to victims of domestic violence having to confront abusive ex-partners in court without legal representation.

The Ministry of Justice has recently announced that as of January 2018, there will be no time limit. This means that those who have suffered from domestic violence can rely on evidence from abusive behaviour that occurred more than 5 years ago. It is often reported that those who have suffered from domestic abuse find it difficult to approach others for support. The new legal aid application criteria ensures that vulnerable victims can obtain government funding for family court proceedings. This is regardless of when the last documented incident occurred.

As well as the removal of the five-year limit, the range of documents that can be used as evidence has widened.

At present, evidence must come from a narrow range of documents from social services, law enforcement and medical professions. From January 2018 applicants will be able to use statements from domestic violence support organisations and housing support officers as evidence of abuse in their applications.

The move represents the government’s ongoing focus on protecting and supporting victims of domestic abuse.  Applicants will still be subject to merits and means testing. The reforms will allow for more victims of domestic violence to be eligible for legal aid in private family proceedings.

If you have experienced or are experiencing domestic abuse, our solicitors are on hand to help you understand your options and take the next steps towards protecting yourself and your family.