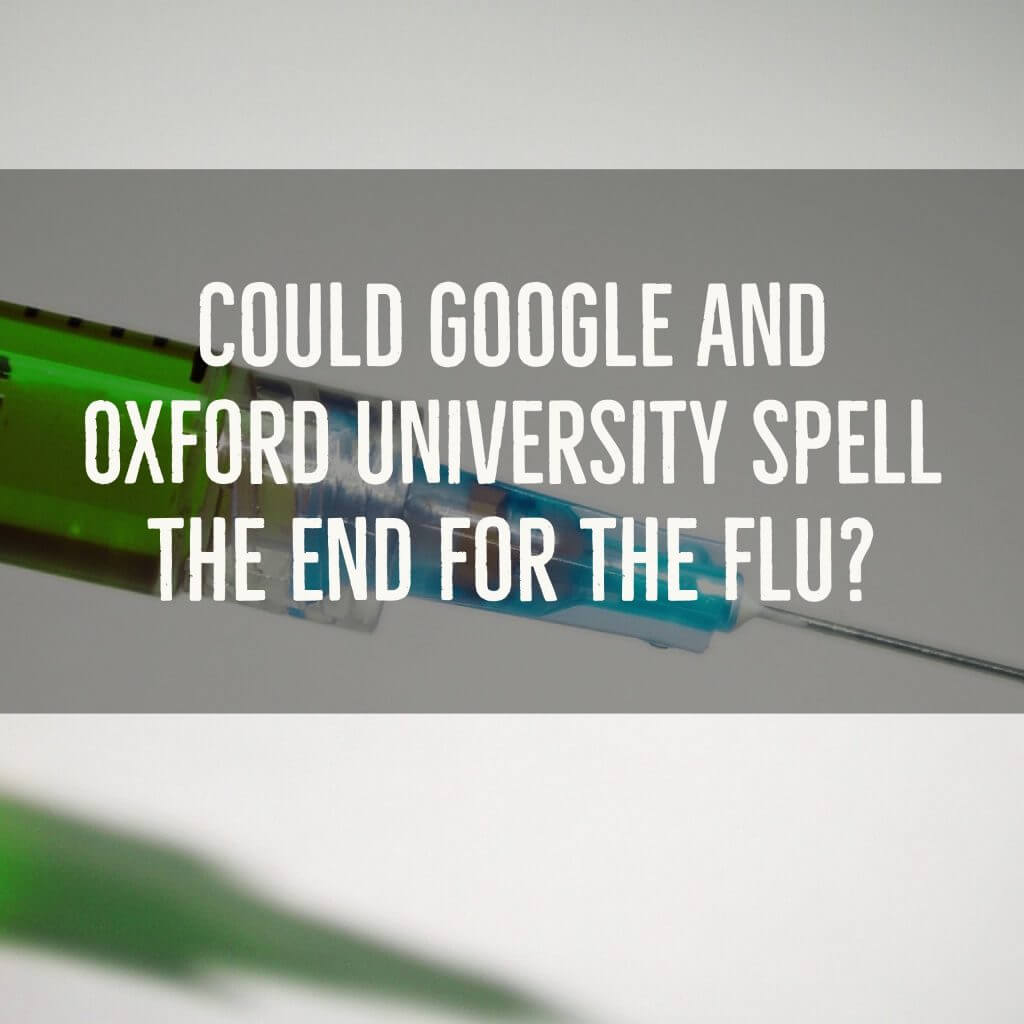 Could Google and Oxford University spell the end for the flu?

Home > Could Google and Oxford University spell the end for the flu?

Could Google and Oxford University spell the end for the flu?

Vaccitech will be hoping that positive data at stage two will prompt existing manufacturers, such as GlaxoSmithKline, to partner with the company and take the vaccine on to the final testing stage.

Even at this early stage, the trial demonstrates the scale of the possibilities when the world’s largest companies and its brightest scientists join forces.