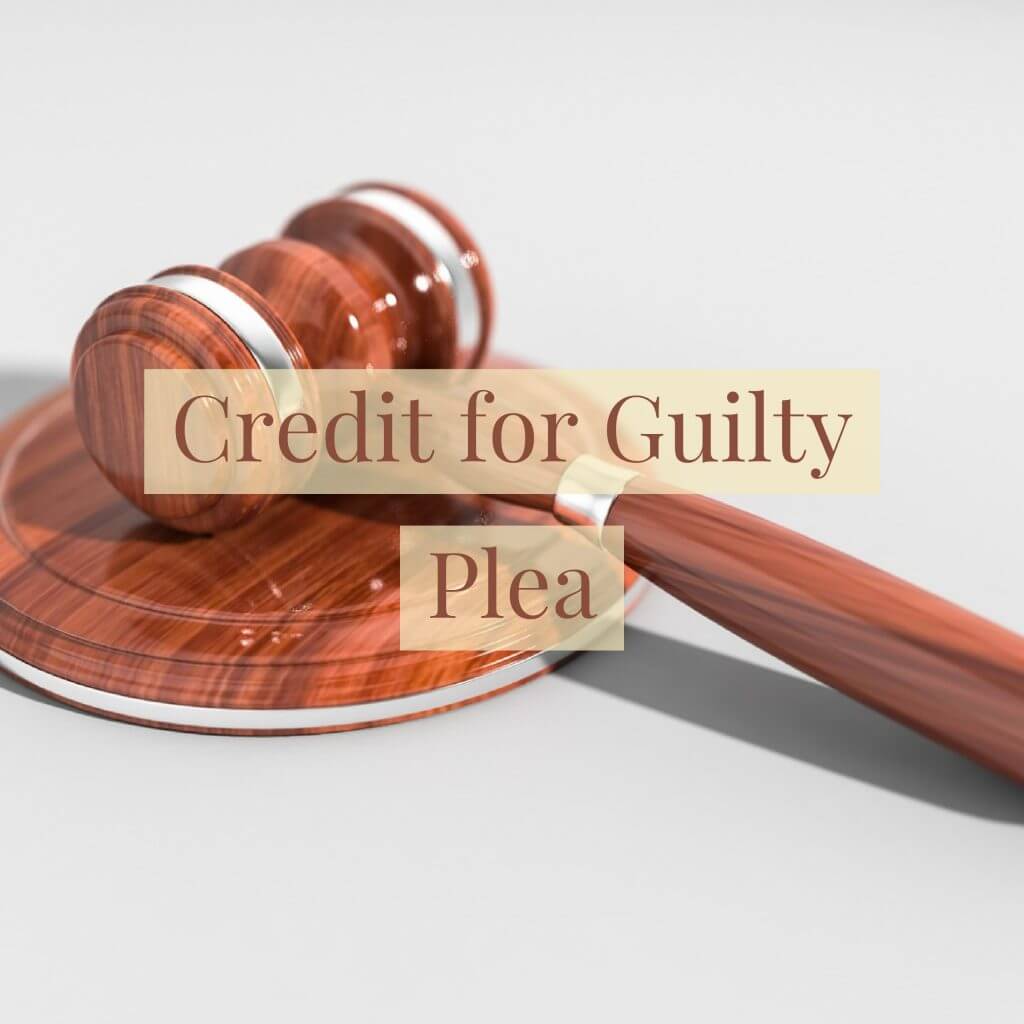 Credit for Guilty Plea It has always been the case that an early guilty...

It has always been the case that an early guilty plea attracts a significant reduction in sentence at both the Magistrates’ and Crown Courts.

The reduction in sentence for a plea at the first reasonable opportunity was always one third, meaning that if a sentence was due to be 6 months, credit would reduce it to 4 months and then account would be taken of personal mitigation.

This credit would also be given in the Crown Court, and, if anything, this was more significant given that typically the sentences at the Crown Court are much longer.

In recent months the Courts have received direction that maximum credit should only be available at the very first hearing which is always in the Magistrates Court. This means that cases where a Defendant pleads at the first hearing in the Crown Court will only attract a reduction of twenty to twenty five percent, to get the full 1/3rd credit a guilty plea would have to be entered at the Magistrates Court.

This is in an attempt to encourage those who are guilty to plead guilty as early as possible.

This saves money and, in an increasingly stretched Criminal Justice System, saves time.  For defendants this has the advantage of providing for a reduction in sentence however the disadvantage is that it is highly unlikely that defendants will have the benefit of seeing the full evidence against them at that early stage.

Even in the Magistrates’ Court it is unlikely that statements will be served and typically only a summary of the prosecution evidence is available. Defence advocates who ask for an adjournment to advise their clients on the evidence are told that this will cause a diminution in credit as ‘the defendant knows what he has done’ and it is the view of the Court that full credit is reserved for those who will fully admit their guilt and save the Court time and money.

This means that it is now more important than ever to get a Lawyer involved at as early a stage as possible when an allegation is made, preferably at the police station. This way a lawyer will be able to assess the evidence that the police have and properly advise on the best course of action for the interview and the continuing case.

This can result in better advice and a better informed defendant when it comes to the time to enter a plea. For more information please visit our Criminal Defence services page here or complete this form for a call back.