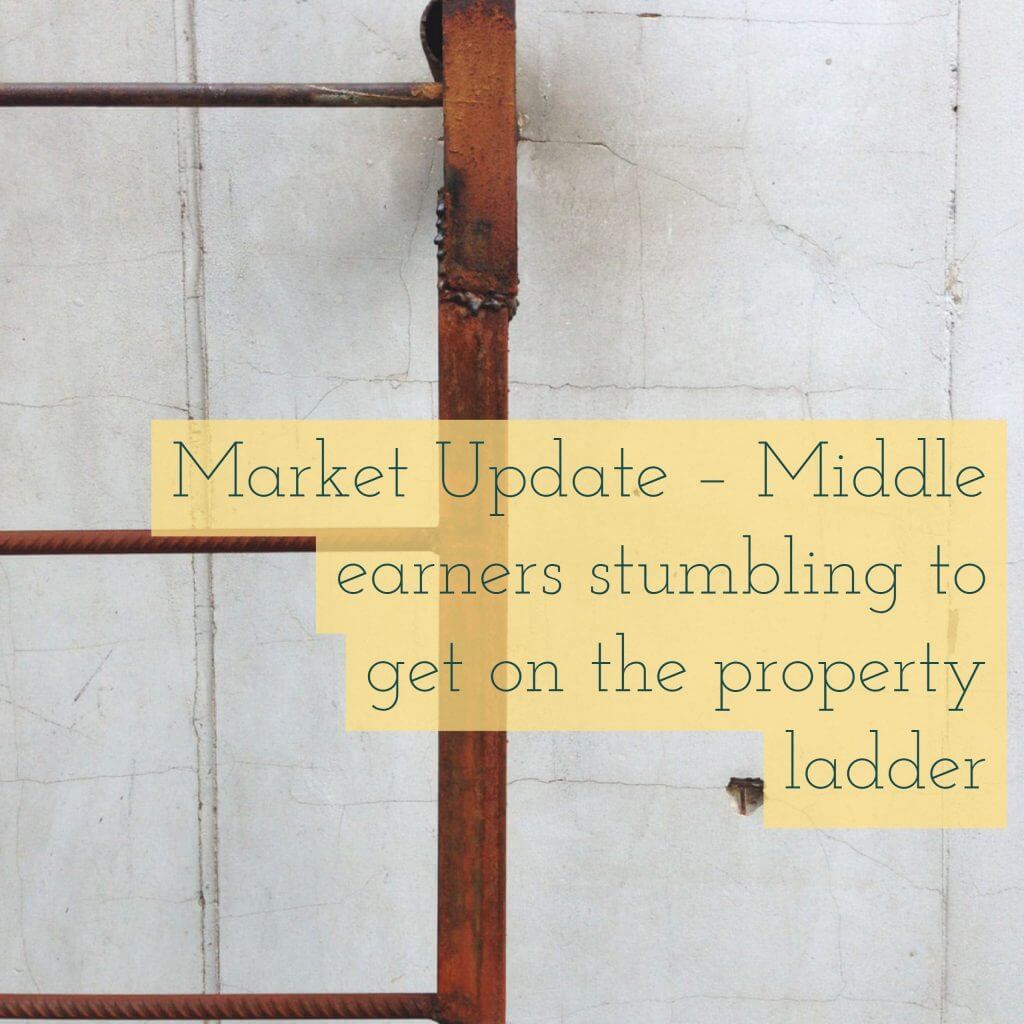 Market Update – Middle earners stumbling to get on the property ladder

A recent study has reported that middle earners, either individuals or couples with a...

Market Update – Middle earners stumbling to get on the property ladder

A recent study has reported that middle earners, either individuals or couples with a take home pay of £22,200-£30,600, are unable to buy their first homes.

Of these middle earners the IFS has reported that 30% of this group are university graduates and 60% of the overall group have children.

Many people have stated that contributory factors to this include the cost of renting, travel costs and a shortage of affordable housing. This has meant that middle earners are finding it increasingly difficult to save deposits resulting in them staying in rented accommodation for longer.

However, with the creation of Help to Buy ISA’s, changes to Stamp Duty for first time buyers and the government’s pledge to build 300,000 homes a year there is light at the end of the tunnel. It is hoped that these changes will help first time buyers and middle earners step onto the property ladder sooner.

If you are looking to step onto, or continue to move up the property ladder, then please contact one of Poole Alcock’s conveyancers on 01270 625478 who will be able to guide you through the conveyancing process and answer any conveyancing questions that you might have.