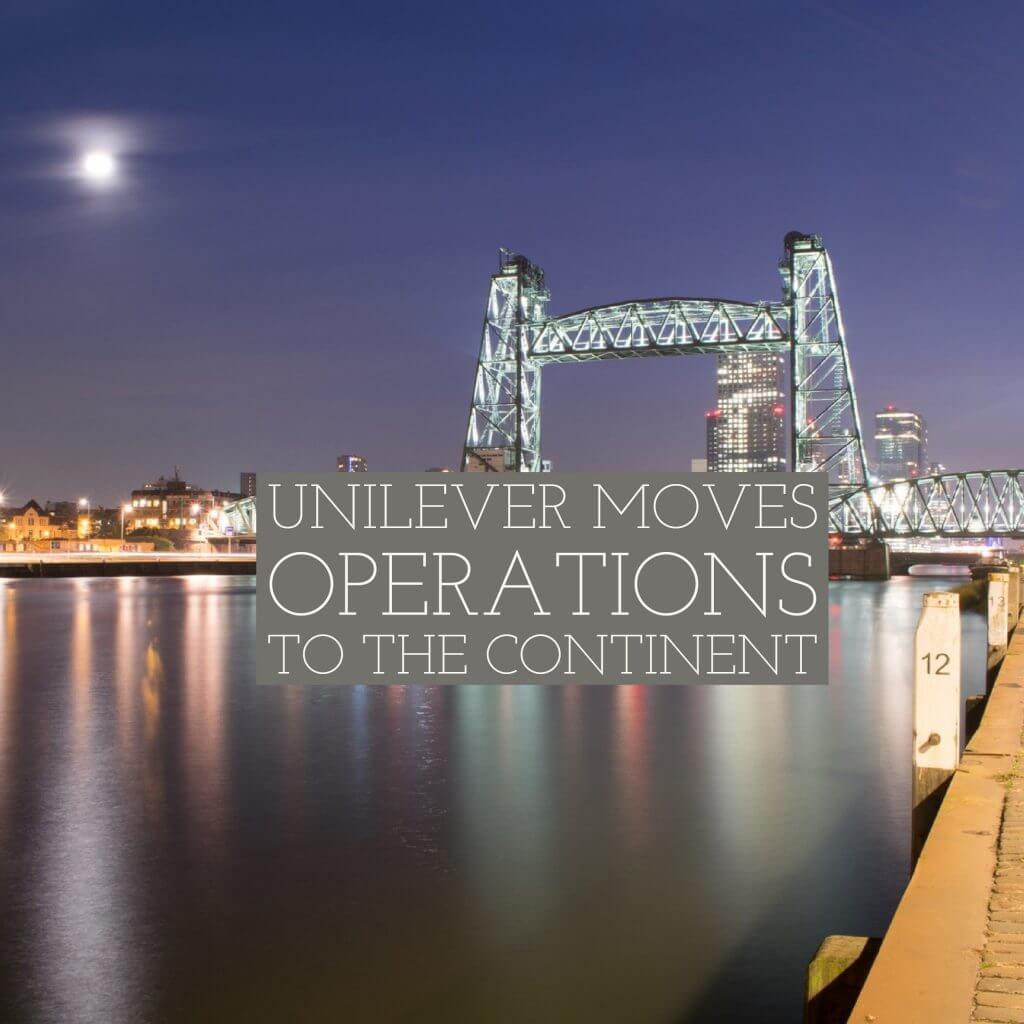 Unilever moves operations to the continent

Last week’s business news was dominated by the announcement that the UK’s third largest...

Unilever moves operations to the continent

Last week’s business news was dominated by the announcement that the UK’s third largest company, Unilever, is to close its London HQ and move all operations to Rotterdam.

For a significant portion of its history, the Anglo-Dutch company has run its operations from the UK and the Netherlands, and the choice to make Rotterdam the Company’s single legal base is inevitably being blamed on Brexit.

However, CEO Paul Polman has been clear in his rejection of this analysis, describing both London and Rotterdam as “highly attractive investment planets”.

This assurance is unlikely to lessen the concerns of UK businesses in the wake of such a high profile exit. The impact that this announcement will have on the decisions of other UK based businesses remains to be seen.