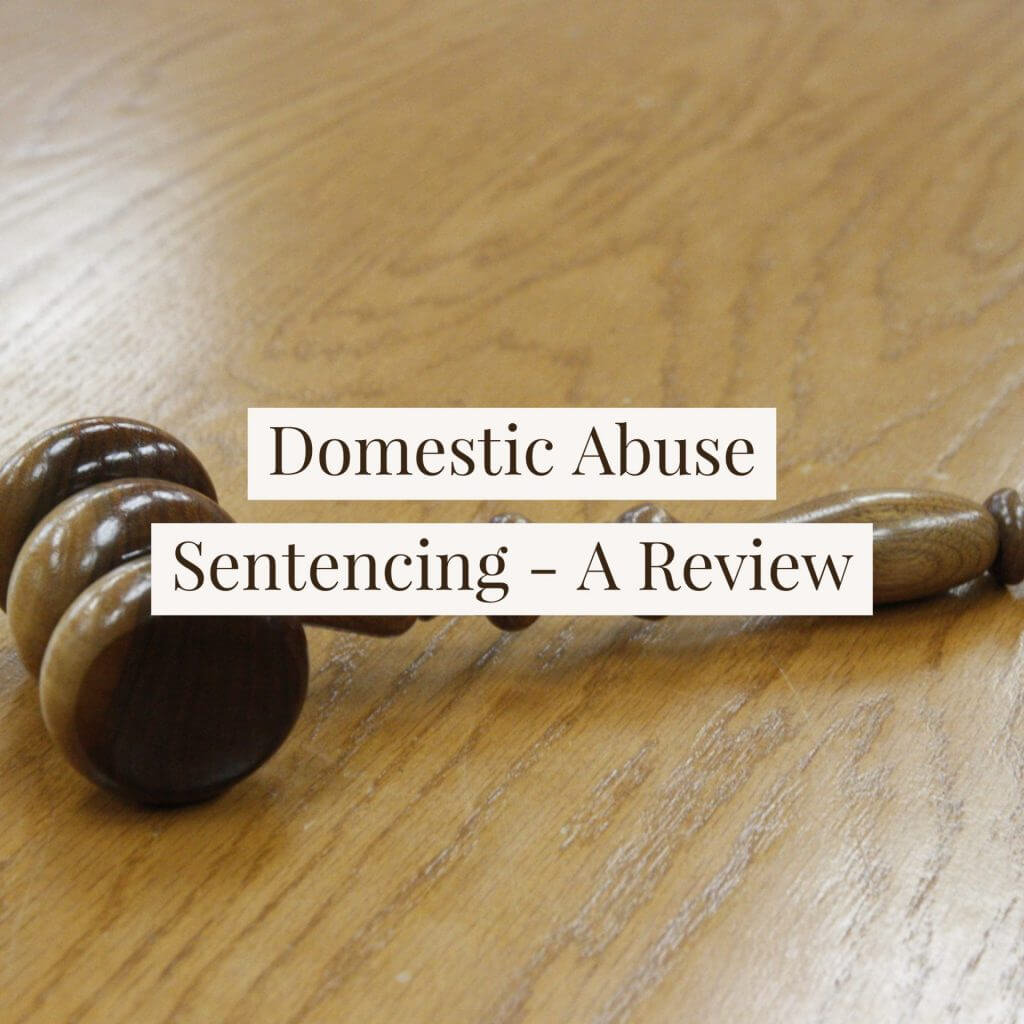 Domestic Abuse  – Victim Focused Sentencing Due to changes in the Courts all Domestic...

Due to changes in the Courts all Domestic Abuse cases in Cheshire will now go to Chester.

As from 24th May 2018, Courts have a duty to deal with Domestic Abuse/Violence in a very specific way.  These changes apply from the date of the conviction regardless of the offence date.

Effectively Domestic abuse is defined as;

“Any incident or pattern of incidents of controlling, coercive, threatening behaviour, violence or abuse between those aged 16 or over who are, or have been, intimate partners or family members regardless of gender or sexuality. The abuse can encompass, but is not limited to: psychological, physical, sexual, financial, or emotional.”

These onerous changes have come about to change the sentencing focus in these case. The Court will now consider the wider societal impact when sentencing.

“Domestic abuse is rarely a one-off incident and it is the cumulative and interlinked physical, psychological, sexual, emotional or financial abuse that has a particularly damaging effect on the victims and those around them.”

Effectively the wishes of the victim will now be ignored save for exceptional circumstances.

The changes in the Courts attitude towards this type of offending means that;

“Cases in which the victim has withdrawn from the prosecution do not indicate a lack of seriousness and no inference should be made regarding the lack of involvement of the victim in the case.”

The role of Good Character as Mitigation

Positive good character – as a general principle of sentencing, a Court will take account of an offender’s positive good character. However, it is recognised that one of the factors that can allow domestic abuse to continue unnoticed for lengthy periods is the ability of the perpetrator to have a public and a private face. In respect of offences committed within a domestic context, an offender’s good character in relation to conduct outside these offences should generally be of NO relevance where there is a proven pattern of behaviour.

This represents a marked shift for the Courts and allows much more stringent and onerous sentencing options.

A sentence imposed for an offence committed within a domestic context should be determined by the seriousness of the offence, not by any expressed wishes of the victim.

There are a number of reasons why it may be particularly important that this principle is observed within this context:

Also a very important point now made is that; provocation is no mitigation to an offence within a domestic context, except in rare circumstances.

The offender or the victim may ask the Court to consider the interests of any children by imposing a lesser sentence. The court should consider not only the effect on the children if the relationship is disrupted. It should also consider the likely effect of any further incidents of domestic abuse.

“The court should take great care with such requests, as the sentence should primarily be determined by the seriousness of the offence.

Offences involving serious violence, or where the emotional/psychological harm caused is severe, will warrant a custodial sentence in the majority of cases.”

However, passing the custody threshold does not mean that a custodial sentence should be deemed inevitable. Where the custody threshold is crossed, the court will consider whether the better option is to impose a community order. This can include a requirement to attend an accredited domestic abuse programme or domestic abuse specific intervention. This option will only be appropriate where the court is satisfied that the offender genuinely intends to reform their behaviour. It must also consider that there is a real prospect of rehabilitation being successful.

So in summary, the Courts are stepping up the seriousness of sentencing despite the wishes of the victims. Victims now effectively have little to no say if the Court thinks that there is a history of violence.

Contrary to case law and the previous stance, Restraining Orders can be made irrespective of the victim’s wishes.

This is a really onerous aspect of the new guidelines. It is not uncommon for the parties to want the relationship to continue. Now, the Court effectively has the power to end it.

That said, the Court can allow the relationship to continue by make a Restraining Order to prohibit the defendant from molesting the victim.

One might say to molest the victim is an offence anyway. However, breaching a Restraining Order is an either way offence. It is therefore more serious than the ‘usual’ offences that bring about these Orders.

Tim Edgeley is an Associate Solicitor within Poole Alcock’s Criminal Defence Team. We can advise and represent on all aspects of criminal and regulatory defence. Call us today on 01270 625478 to get through to our expert team. Alternatively you can visit our Criminal and Regulatory Defence services page here or complete this form for a call back.