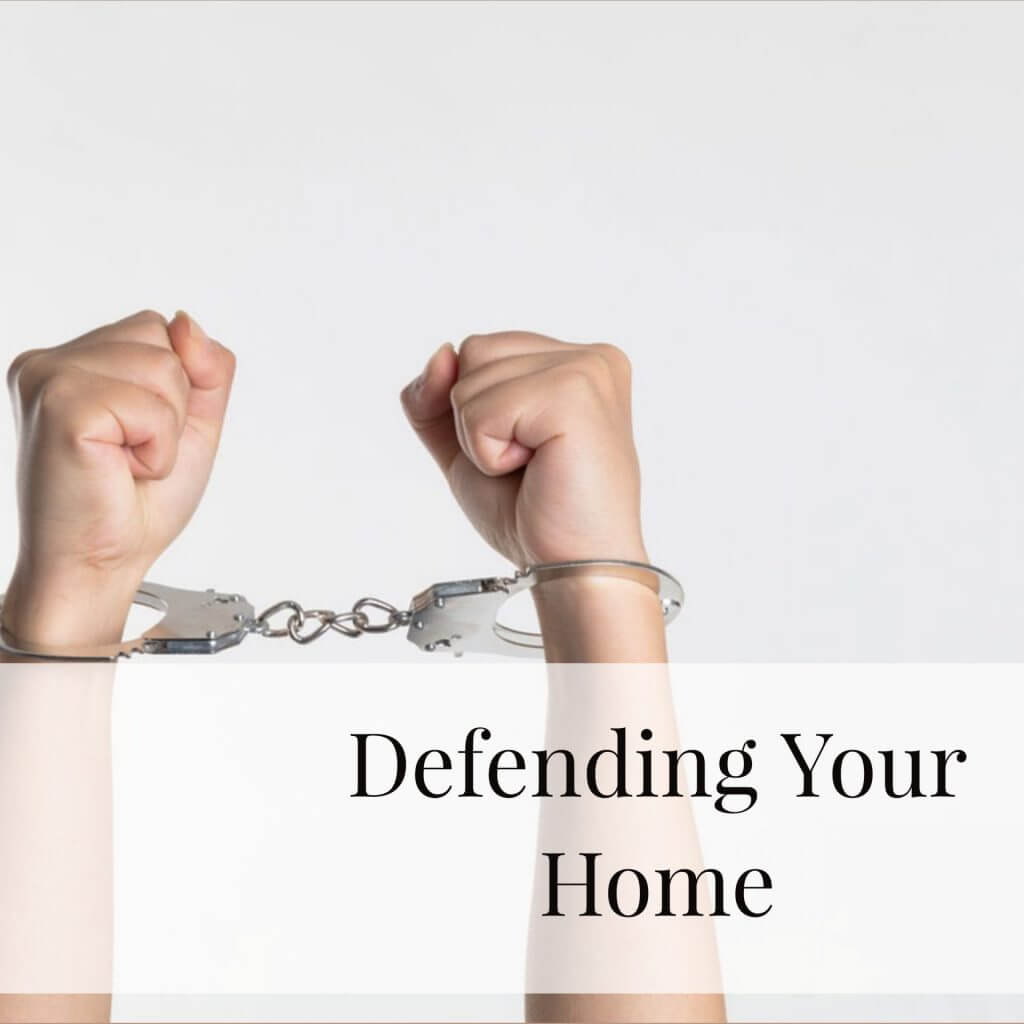 An Englishman’s home is his Castle, but how far can you go to defend...

An Englishman’s home is his Castle, but how far can you go to defend your home?

Having someone break into your house could be considered the ultimate invasion of privacy. But would you know what to do if unfortunate enough to be faced with such a scenario? What would you do if faced with an intruder or possibly someone ransacking your home?

This very dilemma was once again thrust into the public eye when Richard Osborn-Brooks, a 78 year old Pensioner from South East London was arrested for the stabbing of a burglar in his own home. He was arrested but the decision was subsequently made by the Crown Prosecution Service (CPS) that he should not face prosecution.

Parallels were drawn between this case and that of Tony Martin, the Norfolk Farmer who was originally convicted of murder for shooting a burglar in his home in 1999. This conviction was subsequently reduced on Appeal to manslaughter, on the grounds of diminished responsibility.

Simply put, there is confusion as to what is lawful, and what is not, when it comes to protecting your home. To try create some clarity, the CPS have answered some questions to provide some guidance on the subject:-

Do you have to wait to be attacked?

If you are in your home and fear for yourself or others, the law doesn’t require you to wait to be attacked before using defensive force. (This is what is known as a “pre-emptive strike” (R v Deana, 2 Cr App R 75).

How far does protection under law go?

If you do something that you believe necessary, that is the best evidence of you acting lawfully and in self defence – even if you use something to hand as a weapon.

What is “reasonable force”?

As a general rule the more extreme the circumstances the more force you can lawfully use in self defence.

Does the law protect you if defending your home?

Anyone can use reasonable force to protect themselves or others, or carry out an arrest or prevent a crime

What if the intruder dies?

The CPS says: “If you have acted in reasonable self defence, as described above, and the intruder dies, you will still have acted lawfully.”

What if you chase them as they run off?

You are not acting in self-defence now so the same force may not be reasonable but you can still use reasonable force to recover property and make a citizen’s arrest.

What is reasonable force if you are chasing them?

The CPS says consider your own safety and whether police have been called but a rugby tackle or a single blow would probably be reasonable.

The law gives benefit of doubt if actions are disproportionate but made under extreme circumstance. This only applies in self-defence or protecting others.

What does that mean?

The law does not protect you if the action is over the top or calculated revenge. For example, if you knock an intruder unconscious then kick and punch them repeatedly.

Serena Mawson is a Legal Executive within Poole Alcock’s Criminal Defence Team. We can advise and represent on all aspects of criminal and regulatory defence. Call us today on 01270 625478 to get through to our expert team. Alternatively you can visit our Criminal and Regulatory Defence services page here or complete this form for a call back.