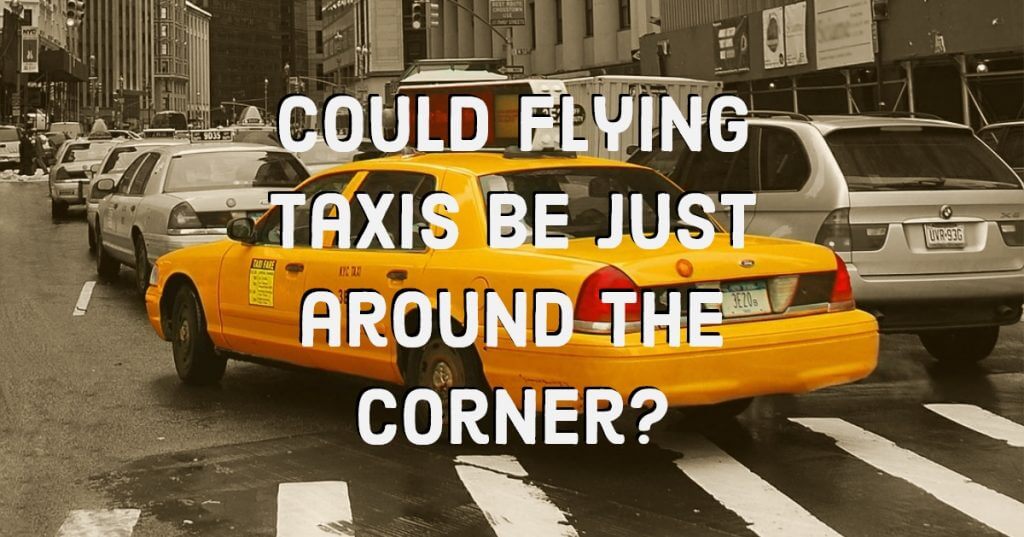 Could flying taxis be just around the corner?

Home > Could flying taxis be just around the corner?

Could flying taxis be just around the corner?

Fitzpatrick is applying knowledge garnered from his short time as owner of the F1 team Manor Racing to create fixed-wing aircraft that he hopes will one day make on-demand personal air travel a reality, allowing for travel between exact locations without the need for runways and airports.

Whilst other ‘flying-car’ projects, run by competitors such as Airbus and Uber, are working toward launching autonomous eVTOLs piloted by AI rather than human pilots, Vertical believes that it can beat them to market by utilising human pilots in the beginning, overcoming regulatory and safety concerns in the process.

An exciting prospect, I think you’ll agree, but will it take off?