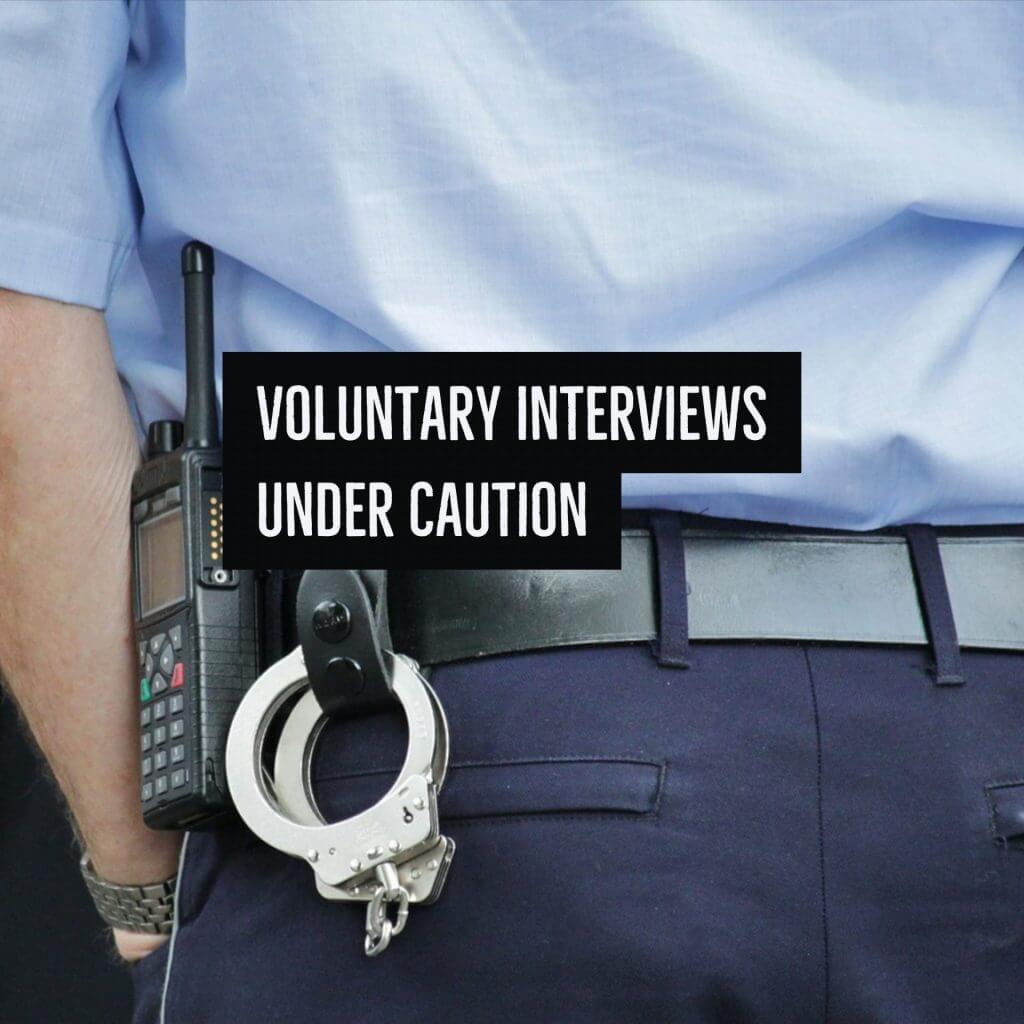 When the police are investigating an offence they have a number of avenues that...

When the police are investigating an offence they have a number of avenues that they will typically explore for evidence. One of the most important however is the suspect’s interview.

An interview with a suspect can make or break a case. It may also eliminate a suspect in favour of a different one. The police interview, as has been covered in previous articles, is also a critical stage for any suspect.

The police will often simply arrest a suspect in order to interview them. This is done to preserve evidence and to obtain accounts from suspects as quickly as possible.

It is, however, increasingly common for police officers to approach suspects and arrange to interview them at a mutually convenient time.

Unless a suspect is considered dangerous or there is an imminent risk of a serious offence being committed or evidence being destroyed police guidance actually encourages this voluntary approach.

A voluntary interview has a number of benefits for police officers and suspects. For those asked to attend for interview, knowing the time and place of the interview will often take some of the stress out of the situation and will allow time for them to seek legal advice.

For the police a voluntary interview allows time to properly prepare, it also allows some conversation with the suspect before the interview in order that a rapport can be established and some preliminary enquiries can often be made.

It is for this reason that it is essential that anyone invited for a voluntary interview obtains legal advice before too much discussion takes place. Whilst a police officer may seem very friendly on the phone, and indeed most are very friendly, they are investigating an offence and are ultimately looking to secure evidence. Quite often the police may have no evidence that can be used at Court. They will be hoping for an admission from a suspect to make a case.

Prompt legal advice can stop a suspect causing themselves difficulties or making their situation worse.

It is also important to remember that the ‘voluntary’ label is a little misleading. If a suspect does not attend or avoids the officers, the officer will have no choice but to arrest. This can mean a lengthy wait in a police cell while everything is organised and the interview conducted.

If you are contacted by the police for an interview, the best advice would be to agree to be interviewed. You should then contact your solicitor as soon as possible to arrange for them to be there. Do not speak about the allegations with the officer until you have received legal advice.

If you have been invited for a voluntary interview then contact us as we can assist you. Call us today on 0800 389 7093 to speak to our expert team. Alternatively you can visit our Criminal and Regulatory Defence services page here or complete this form for a call back. 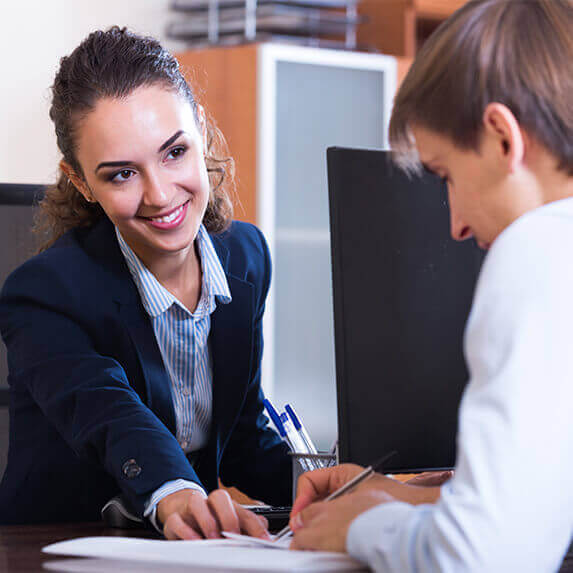