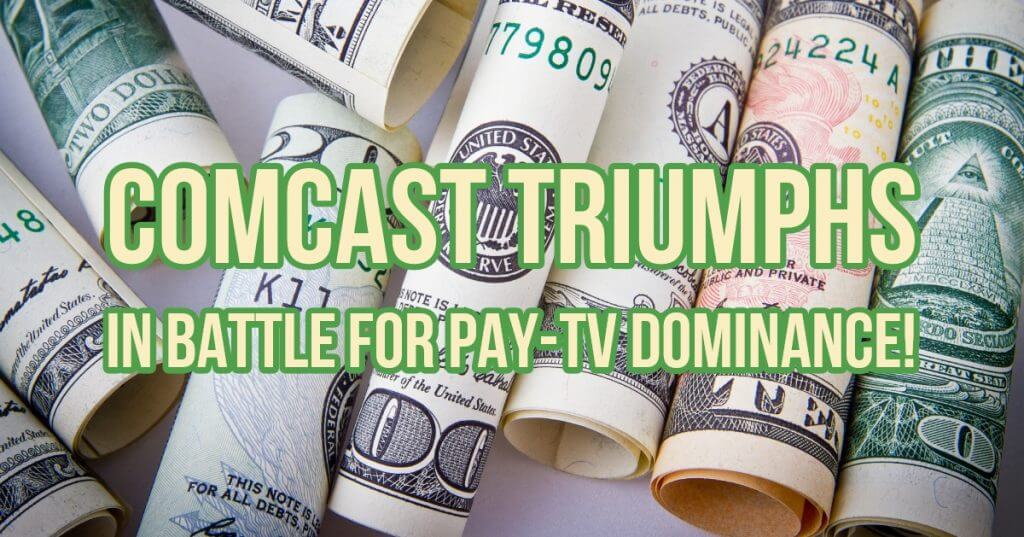 Philadelphia based company Comcast has won a bidding war for control of Sky, in...

Philadelphia based company Comcast has won a bidding war for control of Sky, in a deal reportedly worth £29.7billion.

Bids were also submitted by 21st Century Fox and Disney in a ‘blind auction’ overseen by the Takeover Panel. This is a rare process that was instigated by the mergers regulator as a result of concerns raised previously by Ofcom and the Competition and Markets Authority in relation to any potential takeover of Sky.

The deal makes Comcast the largest pay-tv provider in the world, with approximately 52 million customers in the US and Europe.

Interest in the acquisition from some of the world’s largest entertainment companies, and the high value of the deal itself, are both being seen as part of a wider effort by traditional broadcasters to ensure that they can compete with popular streaming services Amazon and Netflix.

Comcast will be hoping that access to Sky’s sports broadcasting rights and archive of popular shows will allow it to compete with the huge investments in new programming being made by their streaming rivals.