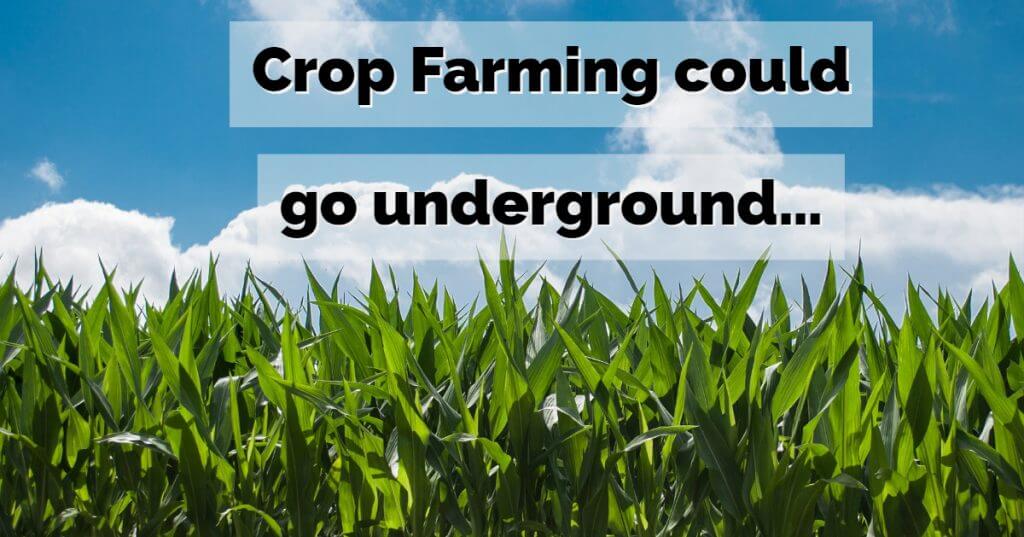 A number of academics at the University of Nottingham have been exploring the idea...

A number of academics at the University of Nottingham have been exploring the idea of creating underground food farms in disused coal mines.

According to reports existing mine shafts and tunnels provide the “perfect environment” for growing vegetables and herbs, with many advocates saying that such farms could produce as much as ten times the yield of traditional farms located above ground.

The major benefits of farming underground are that crops remain sheltered from seasonal weather changes and there is a ready supply of water and naturally occurring carbon dioxide.

The carbon dioxide can be harnessed with relatively inexpensive carbon capture technology and the mines themselves can be lit by LED lights, which are now exceptionally cheap to purchase and run. The set-up costs are likely to be around £30,000 and the running costs would be less than the energy consumed by three houses each year.

The Land Trust, which owns many disused colliery sites in the UK, believes that the idea is worth considering.

One thing is certain, production methods are going to have to evolve to keep up with an increasing population, combat climate change, and alleviate the pressures being put on traditional food producers.

Could this be the answer? It remains to be seen.