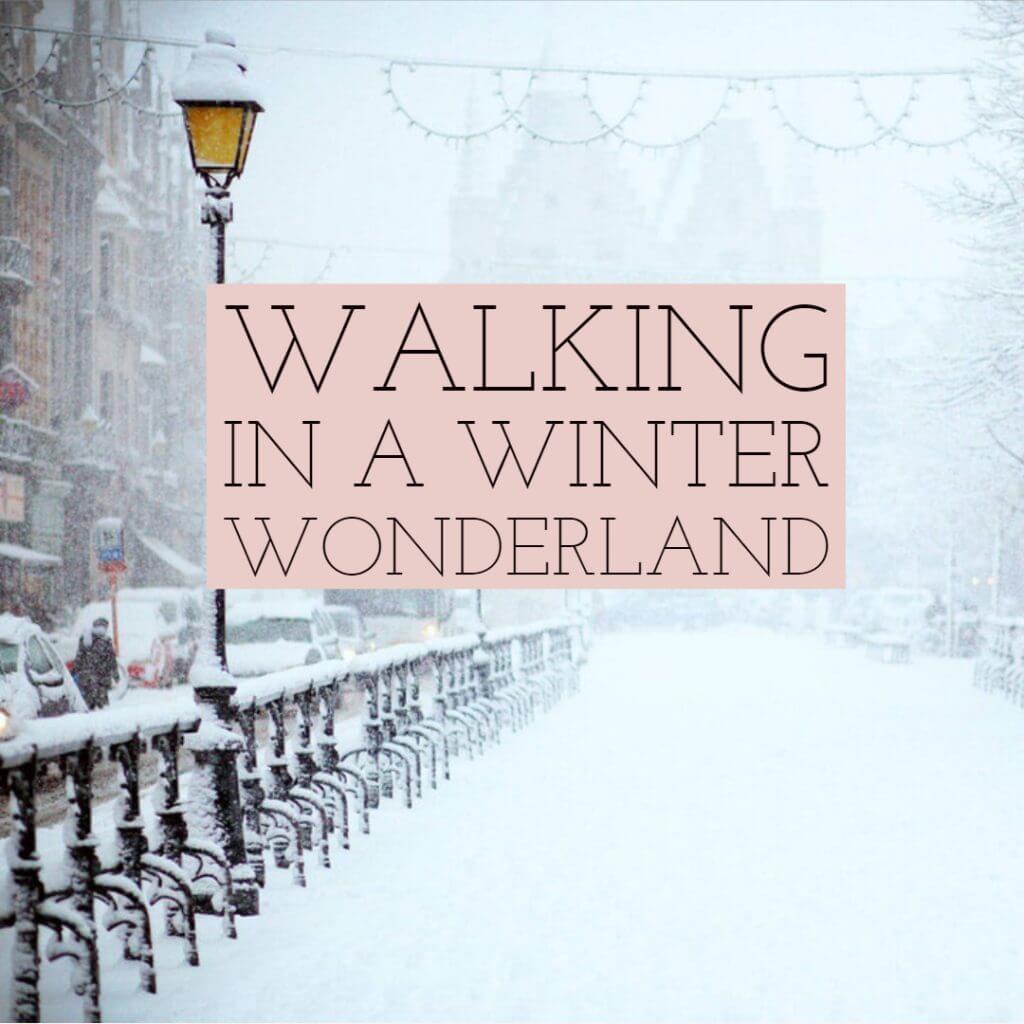 Walking in a Winter Wonderland

Whilst this time of year invokes images of walking in a snowy landscape wrapped...

Home > Walking in a Winter Wonderland

Walking in a Winter Wonderland

Whilst this time of year invokes images of walking in a snowy landscape wrapped up against the cold with family and friends the reality is often sheets of black ice and doing an unnervingly accurate impression of Bambi on ice!

There is often confusion as to whether or not pathways should be gritted and who is responsible for them.

What are the responsibilities for gritting and clearing paths?

The duty is under s2(2) Occupiers Liability Act 1957 which states;

The common duty of care is a duty to take such care as in all the circumstances of the case is reasonable to see that the visitor will be reasonably safe in using the premises for the purposes for which they are invited or permitted by the occupier to be there.

This could include warnings of icy areas, restricting access or gritting.

As long as the area is not made significantly more hazardous then the owner is unlikely to be found to have not taken reasonable steps to protect visitors to the premises or be criticised for attempts to make the area safer.

When deciding whether or not an area should be gritted or cleared consideration should be given to the amount of people using the area, the frequency of use of the area and the people such as elderly using the area.

The majority of pavements are highways and are the responsibility of councils.

The responsibility is defined under the Highways Act 1980 Section 41(1A) – “a highway authority is under a duty to ensure, so far as is reasonably practicable, that safe passage along a highway is not endangered by snow or ice.”

Section 150 puts a responsibility on the highway authority to clear snow from the highway, but only if it is causing an obstruction.

The House of Lords found in Goodes v East Sussex County Council – 2000 that a highway authority had an absolute duty to keep the fabric of the highway in a good state of repair so as to render it safe for ordinary traffic at all seasons of the year, but that did not include a duty to remove the formation or accumulation of ice and snow on the road.

The decision on which surfaces to treat is made based on budget and determining factors such as how frequently and by how many people they are used, if there are alternative routes that could be used by pedestrians and whether there is a more practical way of clearing them such as community schemes.