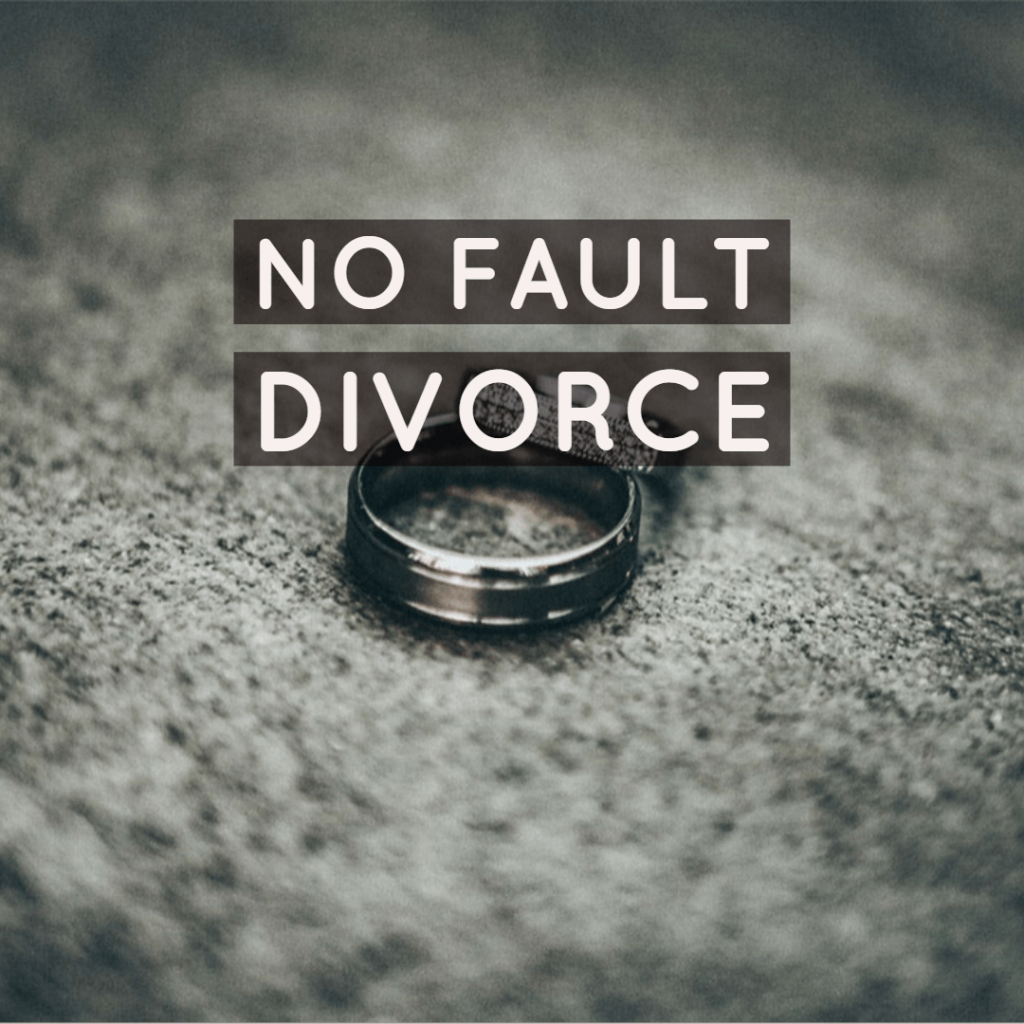 On the 9th April 2019, Justice Secretary David Gauke confirmed the law relating to...

On the 9th April 2019, Justice Secretary David Gauke confirmed the law relating to no-fault divorce would be passed “as soon as parliamentary time allows”, following years of calls for reform and ending the ‘blame game’.

Currently, there is only one ground on which couples in the UK can get a divorce; the irretrievable breakdown of the marriage. To evidence this, the petitioner must prove one of five facts. Three of these facts rely on the couple being separated for 2 years or more.

This means that couples are forced to blame their spouse to prove to the court that they deserve a divorce and that they are justified in wanting their marriage to come to an end. This causes a multitude of problems, particularly if there are any children and can create additional tension at an already stressful time.

No-fault divorce and the amendments sought in the Divorce Law Reform Bill will put a stop to the blame game and allow couples to obtain a divorce without trying to think of ‘good enough’ reasons.

The introduction of the no-fault divorce system will change the current process for obtaining a divorce entirely. Instead of thinking of examples of their spouse’s unreasonable behaviour, the petitioner will instead be required to provide a statement of irretrievable breakdown.

Another change that the no-fault divorce system will introduce is the removal of the option to defend the divorce.

Currently, the respondent in the divorce is able to defend the divorce if they wish to remain married. This will prevent the situation that was seen in the case of Owens v Owens, where the wife is currently being made to wait 5 years to divorce her husband because he doesn’t agree to the divorce.

The current two-stage process will remain the same with a divorce petition followed by Decree Nisi and Decree Absolute. However, the new no-fault divorce system will enable a smoother transition and stop the unnecessary blame game, changing not only the petition for the divorce but also removing the ability to contest it.

Whilst most people are hugely in favour of the change there are some issues that it may create.

Current statistics suggest that 42% of marriages end in divorce and the current proposals for the no-fault divorce system implement a minimum timescale of 6 months, which arguably makes little difference compared to the current system. Although, there have been suggestions that the changes will make it easier to get a divorce which may cause an increase.

No-fault divorce will also help the children, as the absence of fault means that children’s views as to why their parents divorced are not as heavily impacted, in addition to the decrease in hostility between the parents reducing the risk of litigation over child arrangements.

The impending change to the UK divorce law and the implementation of the Divorce Law Reform Bill will change the way in which we view divorce in the UK and is set to remove an outdated system that does not work for modern couples. Here at Poole Alcock the Family department are members of Resolution, an organisation dedicated to the promotion of amicable separation and we are incredibly excited to see the recent announcement of the Justice Secretary confirming that this will be changing soon.

Read more about this news story on the GOV.UK website.

Whilst this change is imminent, at the moment the law currently remains fault-based. At Poole Alcock, we work with people to make the divorce petition as mild and uncontentious as possible, whilst still providing enough detail to the Court to allow the divorce to progress. If you are considering separating from your spouse or wish to discuss your options in relation to a potential divorce please submit an enquiry here. For more information visit our divorce and family law page.