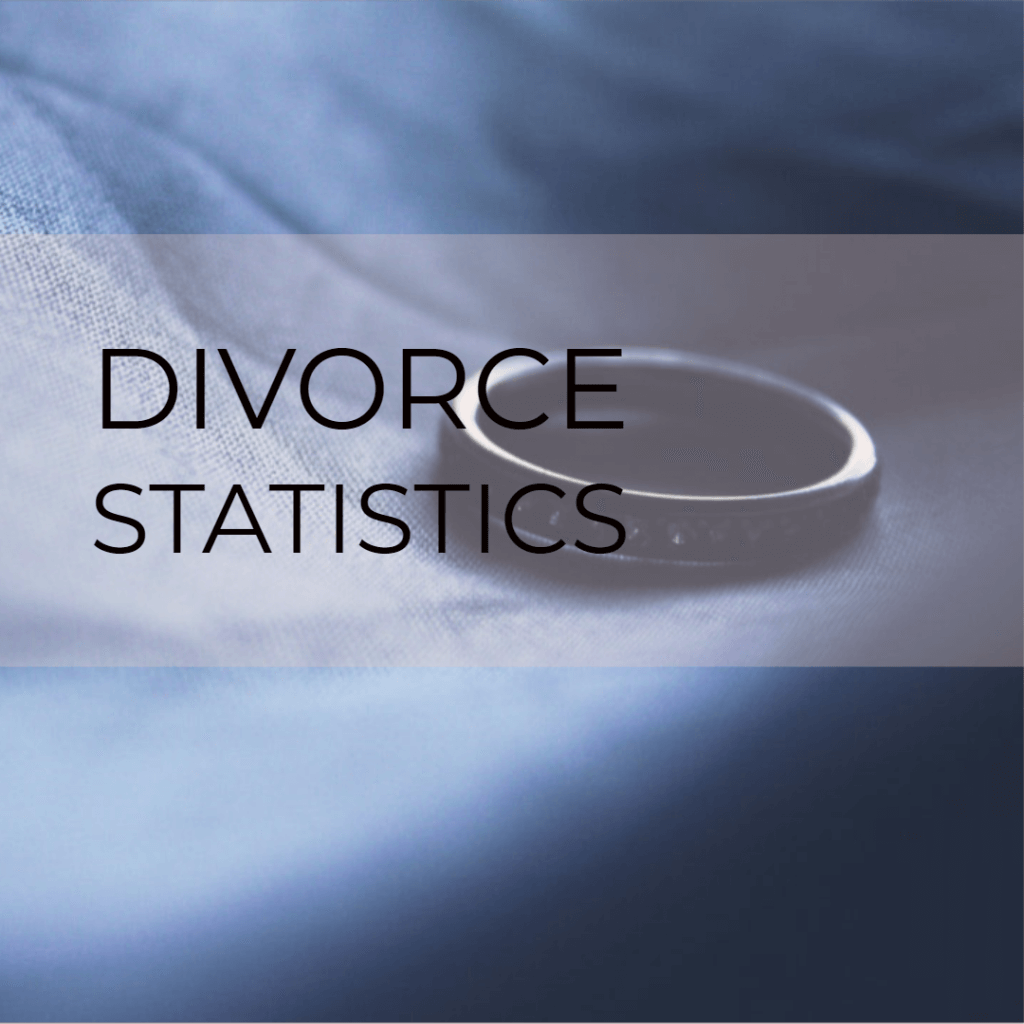 According to the statistics, there were 8.4 divorces of opposite-sex couples per 1,000 married men and women in 2017, representing the lowest rates since 1972 and a 5.6 per cent decrease since 2016. See ONS website for full breakdown of statistics here.

Good news for all on the face of it, although experts said this could be down to the fact that fewer couples are choosing to get married.

Divorce rates for same-sex couples tripled from 2016 to 2017. This could be said to be a reflection of the fact that marriages of same-sex couples have only been possible in England and Wales since March 2014.

Interestingly, the divorce rate was highest for men aged 45-49 and women aged 40-44.

Lisa Ball, Family Solicitor at Poole Alcock commented, “the new proposals relating to ‘no fault’ divorces may have a huge impact on the divorce rate statistics.  Often clients approach me for advice regarding divorcing their spouse but do not want the animosity and potential conflict that is often caused by blaming their spouse for the breakdown of the marriage. Currently, if two parties wish to divorce without blaming the other, they must wait for a period of 2 years. If this requirement is removed, in my view the divorce rate will rise and maybe even significantly.”

The divorce statistics are yet to be released for 2018.

Are you looking for advice in relation to your divorce? If so the team at Poole Alcock would be more than happy to help with any queries you may have. Contact our knowledgeable team of family solicitors using our enquiry form to discuss your options and an expert will get back to you.