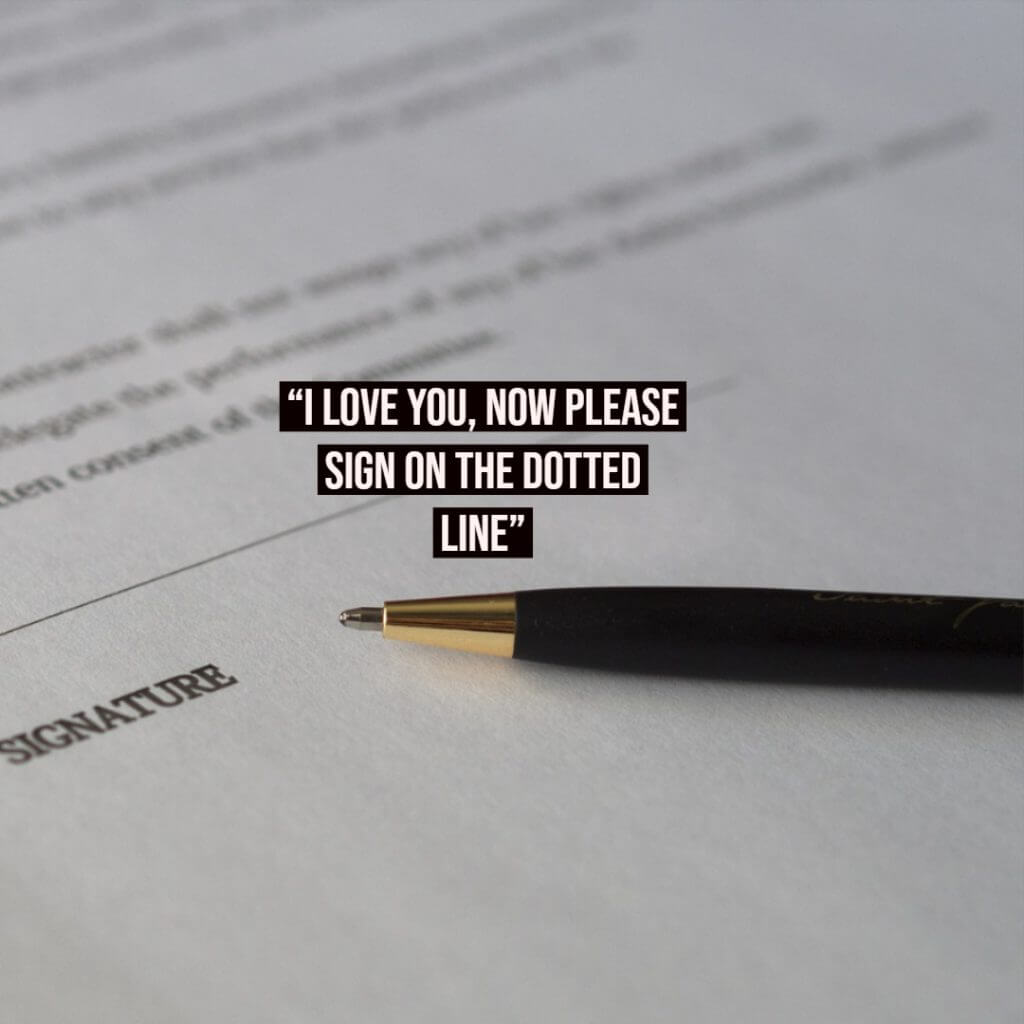 Often seen in American TV shows, pre and post-nuptial agreements are seen as useful ways of protecting your assets in the event of a divorce. Unfortunately, most people do not realise that they are not yet binding in the UK.

The UK Government are currently in the process of changing this to ensure that any agreements made by the couple are actually valid.

The proposed changes to the law mean that pre-nuptial and post-nuptial agreements will be binding upon couples, provided that certain requirements are met, such as the agreement being in writing and signed by both parties.

In order for the agreement to be valid, it will have to comply with traditional contract law and must not be entered into less than 21 days before the marriage for pre-nuptial agreements. Both parties must also receive independent legal advice and provide each other with financial disclosure, helping to provide security for couples who own property or have assets that they have acquired before the marriage which they want to protect in the event of divorce.

Often people who have been married before and have gone through a difficult divorce are reluctant to run the risk of going through it all again. These agreements will help provide peace of mind and ensure that couples enter the marriage with their eyes open with the reassurance of the pre-nup.

These agreements are able to determine how the finances should be dealt with in the event of divorce and can go into great levels of detail. This means that if any financial remedy proceedings were brought, the Courts would be bound by the agreement and would only be able to make an Order that covers details not referred to within the agreement. This will help to provide security to the couple and reduce the risk of litigation as the outcomes are clear from the outset.

This change is currently being debated and had a second reading in the House of Commons on the 22nd March and will hopefully provide security and stability for couples who wish to confirm their financial position either pre or post marriage.

If you have any queries regarding divorce the team at Poole Alcock are more than happy to help. Please contact us here member of the Poole Alcock team will respond to you as soon as possible.