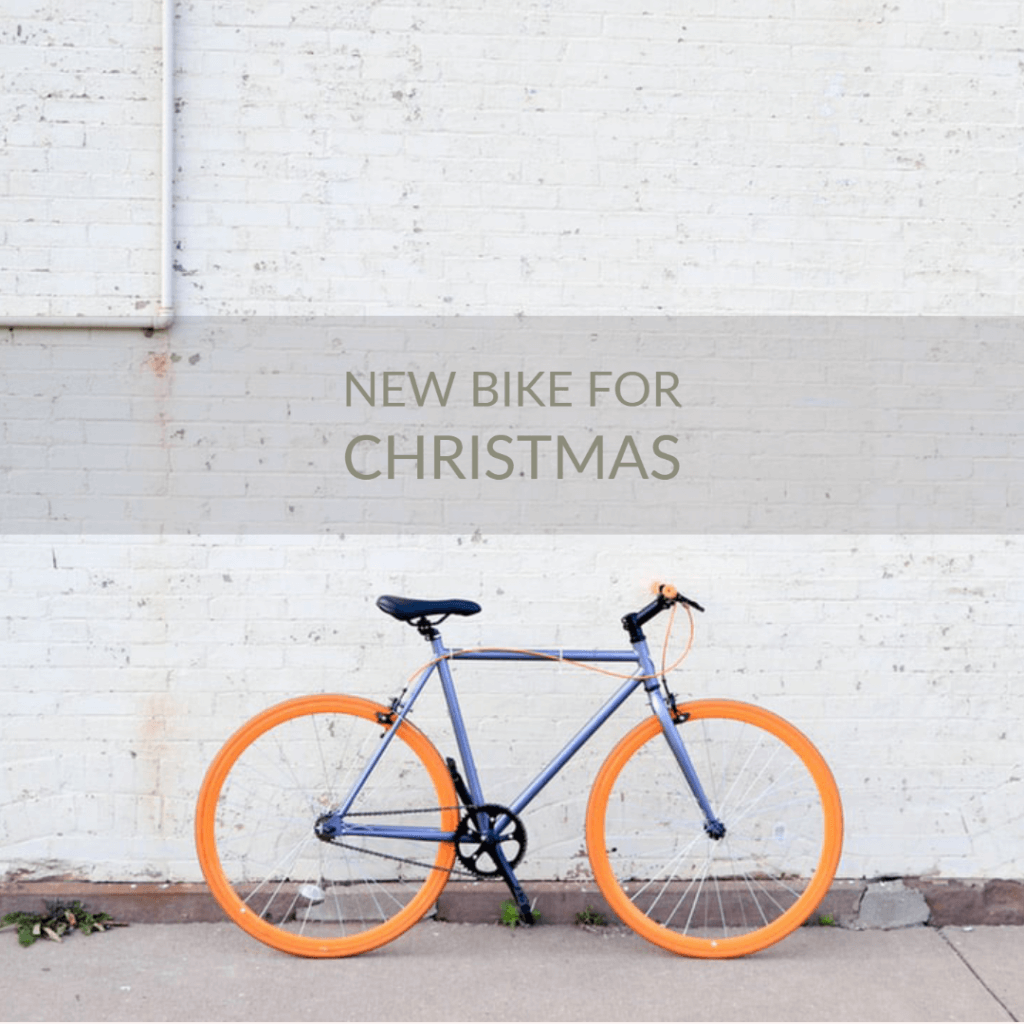 All children at some point want a ‘bike’ for Christmas; almost nothing is more...

All children at some point want a ‘bike’ for Christmas; almost nothing is more exciting than a shiny new bike and going straight out on it despite the weather. There is the dilemma though if you don’t live near a park or suitable riding place…..Do you let them ride on the pavement or not?

Only a few years ago there was news of a police officer in Lincolnshire reportedly threatening to confiscate a four-year-old girl’s bicycle because she was cycling on the pavement. Yes really, that happened and the father had to carry his daughter and her bike to school.

Section 72 of the Highways Act 1835 made it a criminal offence to “lead or drive” (so pushing it as well as riding) a “carriage of any description” on “any footpath or causeway by the side of any road made or set apart for the use or accommodation of foot passengers”. In 1888, s85 (1) of the Local Government Act declared that “bicycles, tricycles, velocipedes, and other similar machines are ‘carriages’ within the meaning of the Highways Act”. This can lead to a maximum Court fine of up to £500 or the Police can issue a £50 fixed penalty notice (FPN).

So that curtails any riding on the footpath…. or does it..? We should remember that children under the age of 10 years are below the age of criminal responsibility and therefore cannot be prosecuted. They cannot be given a fixed penalty notice either because they cannot be given to anyone under 16 years of age.

The Police can theoretically stop young children who are cycling on the pavement, they have no power to arrest, fine or even Caution them about it. The rational for the law for children is that they should not be forced to ride on the road with its inherent dangers. Riding on the pavement prepares them for the next step when they are older and can ride proficiently. Cycling UK recommends cycling training for all people not just children.

Just for the record the Police have no power to confiscate anyone’s cycle for riding on the pavement, child or otherwise.