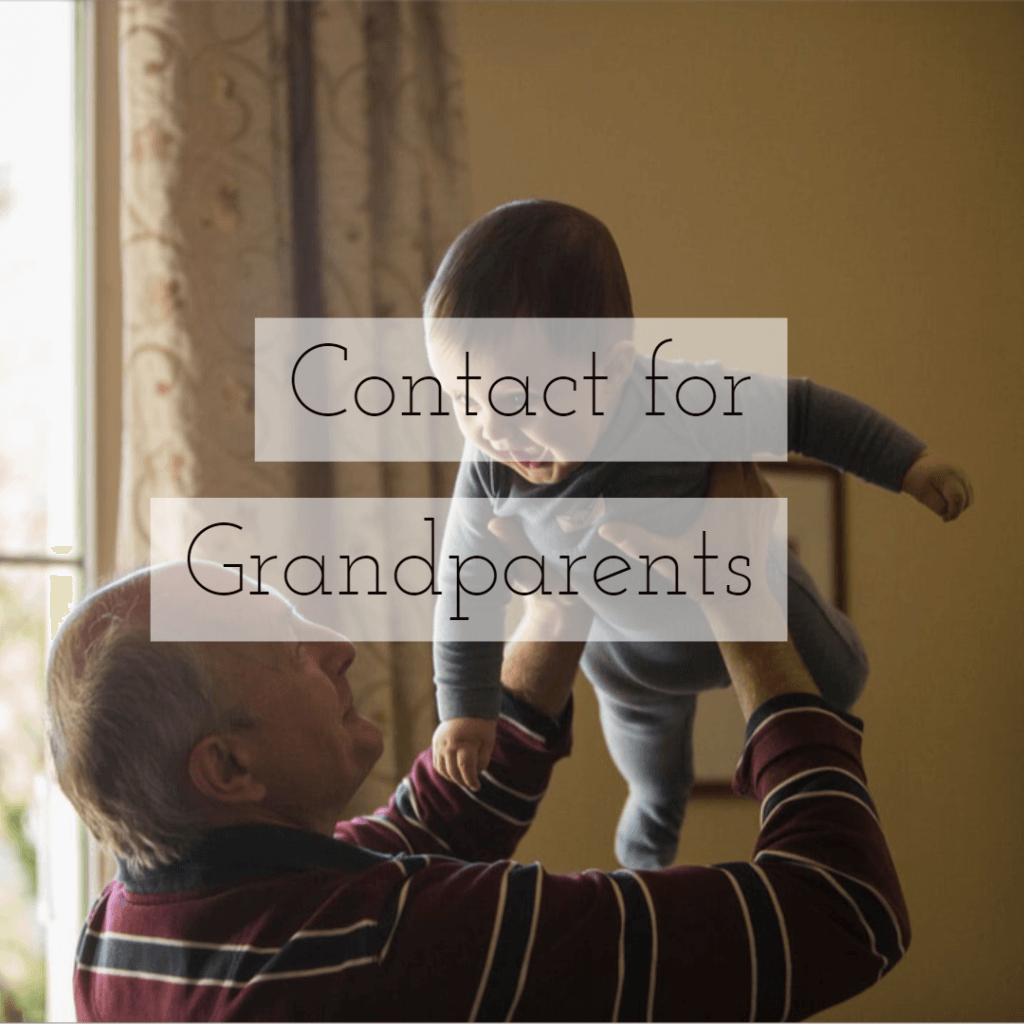 Unfortunately, grandparents have no automatic legal right to a relationship with their grandchildren. In...

Unfortunately, grandparents have no automatic legal right to a relationship with their grandchildren.

Obtaining an Order as a grandparent is not straightforward but may be required to ensure that a relationship remains between grandchildren and grandparents.

We would encourage the grandparent to invite the parent’s to mediation in the first instance, to try and reach an agreement in respect of their relationship with their grandchildren at mediation. However, if this is not possible, or either parent does not wish to engage in mediation, the next step is for the grandparent to make an application to Court.

As grandparents do not automatically have parental responsibility, they must seek permission from the Court to make an application for a Child Arrangements Order, which will set out whether they should spend time with the grandchildren in addition to the time the children will spend with the parents.

The Court’s main concern in any matter is the child’s welfare.

Just as parents have to, grandparents will also need to satisfy the welfare checklist. This checklist considers the following:

How can we help?

This process can be extremely unsettling for grandparents, who simply wish to reinstate or preserve their relationship with their grandchildren.

Poole Alcock have helped a number of grandparents where parents’ marriage has broken down, or in such other circumstances such as where one parent has died or been sent to prison.

We give clear advice to each client on how best to deal with their matter, attempting to resolve without intervention of the Court in the first instance but offering support through any such Court application if required.

If you are a grandparent who is concerned or worried about your rights to see your grandchildren then contact our specialist family law team on 01270 625478  to speak to a member of the team. Alternatively, complete our contact us form here and we will arrange to call you back at a convenient time.