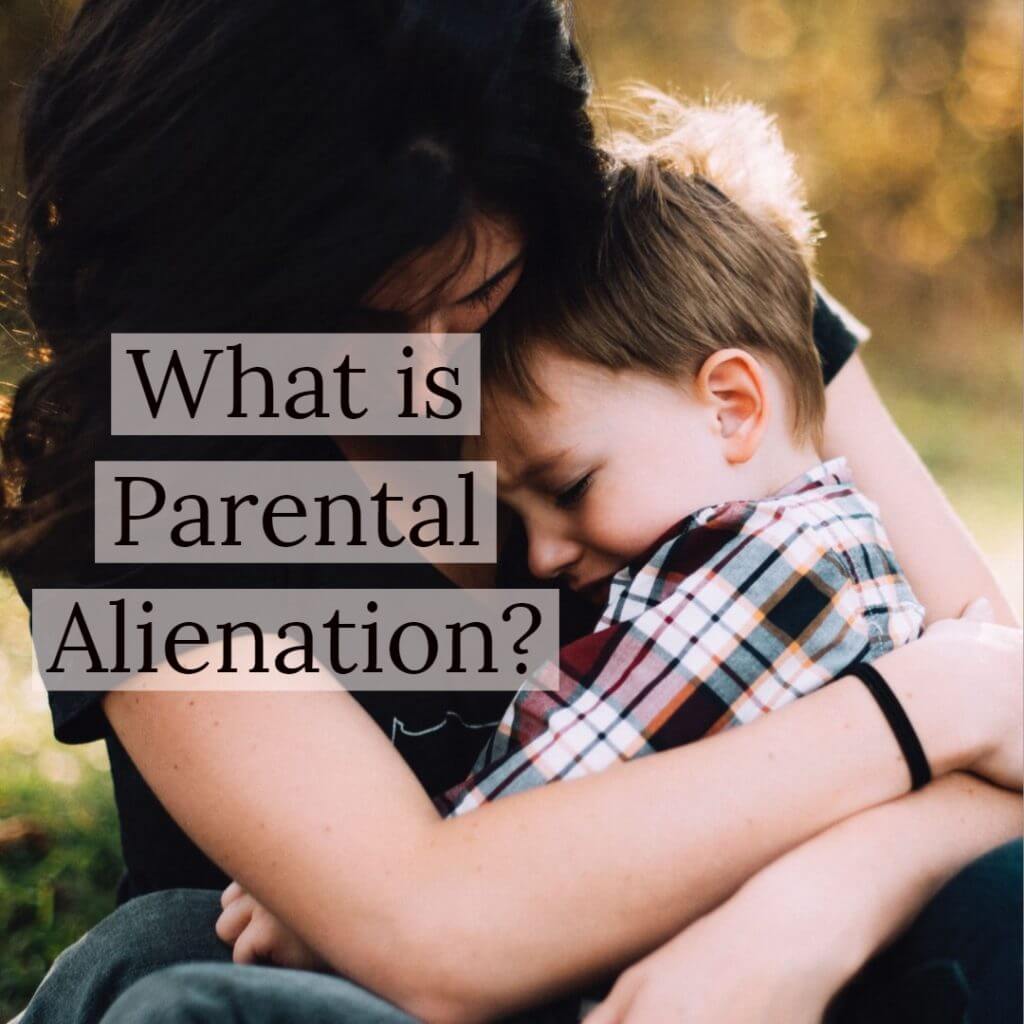 What is Parental Alienation?

There is no single definition of parental alienation, but it often involves the resident...

Home > What is Parental Alienation?

What is Parental Alienation?

There is no single definition of parental alienation, but it often involves the resident parent undermining the non-resident parent and promoting a negative view of the child’s relationship with that parent.  This can lead to a child being resistant to contact and hostile towards the other parent without any apparent justification.  This manipulating behaviour by a parent is extremely damaging to the child and can be difficult to evidence and even more difficult to remedy.

Typical indicators of alienating behaviour can include; limiting contact, badmouthing or belittling the other parent or creating the impression that that the other parent dislikes or does not love the child. Previous actions or failings of the alienated parent may be used against them and disclosed to the child, such as alleged domestic abuse or criminal convictions. In some cases false allegations are made and a child’s perception and memories of their relationship with the other parent are skewed.

High conflict cases where parental alienation is a feature are often complex and a separate hearing may be required to determine the truth behind allegations made.  This can cause delay to the resumption of contact and can increase costs.  The biggest concern is the damage that is caused to the parent/child relationship the longer a child does not have contact with the alienated parent.

In a recent case (Re A (Children) (Parental alienation) [2019] EWFC B56),  https://www.bailii.org/ew/cases/EWFC/OJ/2019/B56.html the children’s father had originally applied for contact in 2011. Over the next 8 years there were 36 hearings with extensive professional input from Judges, CAFCASS and the Local Authority.

‘It is beyond doubt that, in the long-term, what has occurred within this family will cause these children significant and long-term emotional harm, even if they cannot understand that now. I have said it and so have all the experts in this case. I am afraid that the cause of that harm lies squarely with this mother; whatever may be her difficulties, she is an adult and a parent with parental responsibility for her children. That parental responsibility, which she shares with the father, requires her to act in the best interests of her children. It also required her to promote the relationship between these children and their father. She has failed to do so. She had adult choices to make; the choices that she made were bad ones and deeply harmful to the children.’

With very great sadness the father acknowledged that he had reached a point where he could no longer seek any orders in relation to the children and withdrew the court proceedings to prevent the children from becoming more distressed.

A leading psychiatrist involved in the case reported that ‘this is one of the most disconcerting situations that I have encountered in 30 years of doing such work’.

The Judge’s final words to the father were particularly poignant and demonstrate how difficult these cases can be for all involved- ‘This has been a long, heart-breaking and expensive set of events for you to endure. I am truly sorry that this is the outcome and I do hope that you will find some happiness in the future despite all that has occurred.’

It is vital that you have a legal team who can help to ensure that parental alienation is recognised at the earliest opportunity, as any delay can lead to irreparable damage to the relationship between the alienated parent and child.

There was however, a better outcome in another recent case (Re H (Parental Alienation) [2019] EWHC 2723 (Fam))  https://www.bailii.org/ew/cases/EWHC/Fam/2019/2723.html which saw a change of residence as the only realistic option to meet the child’s best interests. The mother had alienated the child so severely the court concluded the child’s residence should be transferred from his mother’s care in the Midlands to the father’s care in the South of England.  This represented a significant change for the child, who was now aged 12.

Due to serious inadequacies in the reports filed by the social workers and NYAS (National Youth Advocacy Service), the Judge also ruled against their recommendations and relied upon the evidence of Dr Braier, a renowned expert in parental alienation.

The Judge held that the mother had ‘plainly alienated’ the child against his father and that if the situation was permitted to continue the child would suffer adverse consequences for the rest of his life.  Further stating, ‘It will impede his ability to form meaningful and positive relationships now and in the future. It may cause him to suffer depression in later life.’

Despite the risk of trauma to the child in ordering a change of residence, the Judge weighed this against the risk of harm of the child continuing to be influenced by the mother and was satisfied that it was the only way that the child could have a full relationship with both of his parents.

Our team of family law experts are adept at recognising issues of parental alienation and hostility and advising parents upon these complex issues.  Make an appointment to discuss your case with one of our specialist family lawyers here.