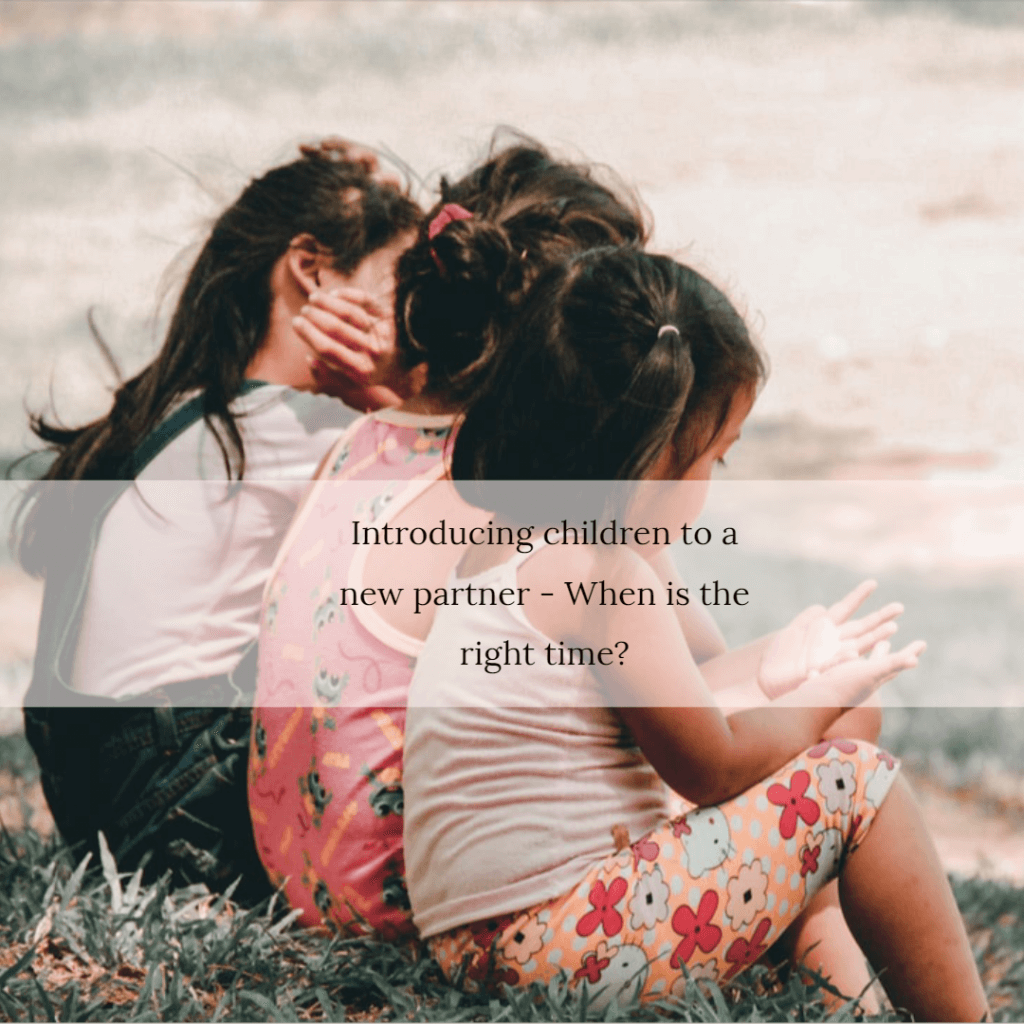 Introducing children to a new partner…When is the right time?

The issue of new partners and them being introduced to children after separation is...

Home > Introducing children to a new partner…When is the right time?

Introducing children to a new partner…When is the right time?

The issue of new partners and them being introduced to children after separation is often an area of concern for parents and is something that parents raise when having difficulties agreeing what the arrangements for the children should be once a relationship has ended.

There is no legal precedent which governs how and when a new partner is introduced to children.  A common sense approach should be taken in terms of timings when considering introducing a new partner, so that the relationship itself can be tested between the adults before introducing the children, so as to avoid what can sometimes end up being a series of short term partners which then leads to confusion for the children concerned.

It is expected by the Courts that parents will exercise their parental responsibility properly when considering introducing new partners to children, so as to avoid bringing the children into contact with anyone that is unsuitable to be around the child or anyone who would constitute a safeguarding risk.   Safeguarding risks would typically include concerns such as alcohol or drug misuse, violent/criminal activities that could put the child at risk, or sexual/physical risks to children.

More often than not, the main difficulties surrounding new partners arise when one parent has an issue with the other parent introducing a new partner to the children, as the parent that isn’t involved in the relationship feels that it is too soon or they don’t know this person or know if they are suitable to be around the children etc, and want reassurance of these concerns before introductions are made.

A common question that solicitors are asked in children matters is whether one parent can stop the other introducing their new partner.  This ultimately depends upon the parent’s reasoning for wanting to stop the introduction.  If it is based on a safeguarding concern and that concern proves to be founded, it may be that the Court indicates that the new partner should not be present around the children.  However, if the concern relates to the fact that the parent believes that it is too soon or that they disagree with the approach being taken by the other parent, or that they simply dislike the new partner, these would not typically be viewed by the Court as justifications for stopping any introduction from a legal perspective, despite the fact that the concerns may perhaps be valid, as they would not constitute a safeguarding risk to the children involved, which is what the Court is ultimately concerned with.

Ideally, the best approach in these scenarios is for the parents to agree to put the children first and to try and agree that any introductions to new partners will be done in a child-focused manner and will be done at a pace that is agreeable with the children and once the relationship and its longevity itself has been tested, so as to avoid any disruption or upset to the children at the centre of the matter.

If you wish to contact our specialist family law team complete our contact us form here and we’ll be more than happy to provide a free consultation. Alternatively, visit our divorce and family law page for further information.