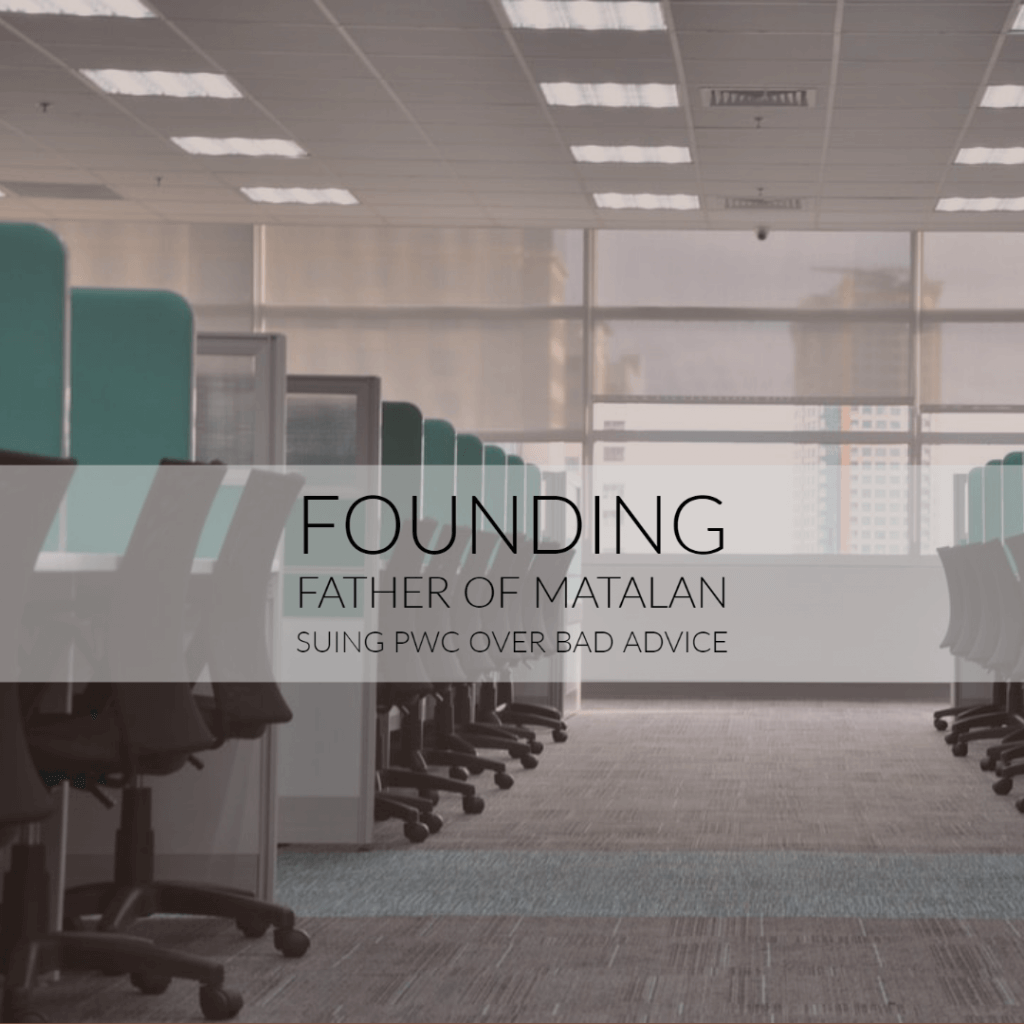 John Hargreaves, the multimillionaire founder of retailer Matalan is reportedly suing PricewaterhouseCoopers for allegedly providing him with negligent advice over his tax affairs.

Mr Hargreaves claims he lost around £135m by relying on advice given by PwC when he moved to Monaco 20 years ago. He says PwC advised him that the move would help him avoid capital gains and income taxes when he sold £237m worth of shares he held in Matalan. The arrangements made ultimately led to a long battle with HMRC who decided that the steps he had taken were not enough for him to be considered a non-resident of the UK in respect of his tax and therefore remained taxable.

PwC have been reported as stating that it believes its advice was sound and would be defending the claim. Arguing also that Mr Hargreaves’ claim is out of time (generally speaking, professional negligence claims have to be brought within 6 years). The case was originally filed in 2012 but had been put on hold pending the conclusion of Mr Hargreaves’ case with HMRC (HMRC’s claim failed upon the basis that “the discovery had gone stale”).

The filing of the claim in 2012 was likely a protective measure to ensure that a limitation argument wouldn’t be put forward by PWC. That said, it will be interesting to find out whether the court will allow Mr Hargreaves’ claim to continue or whether the claim has in fact been time-barred. Will this claim take almost 13 years to conclude, like HMRC’s case did? Only time will tell!

If you’ve found yourself in a situation where you feel your adviser (accountant or otherwise) has been negligent in giving advice to you which has caused you a loss, the best thing you can do is get in touch with us as quickly as possible to discuss your situation. You do not want to find yourself in a situation where you had a claim which you have subsequently left too late to bring. Our Team specialises in professional negligence claims against all types of professionals including solicitors and accountants. We can also assist those who need to defend such claims. If you think you might need our help, get in touch now on 01270 625478 or contact us via our online form.