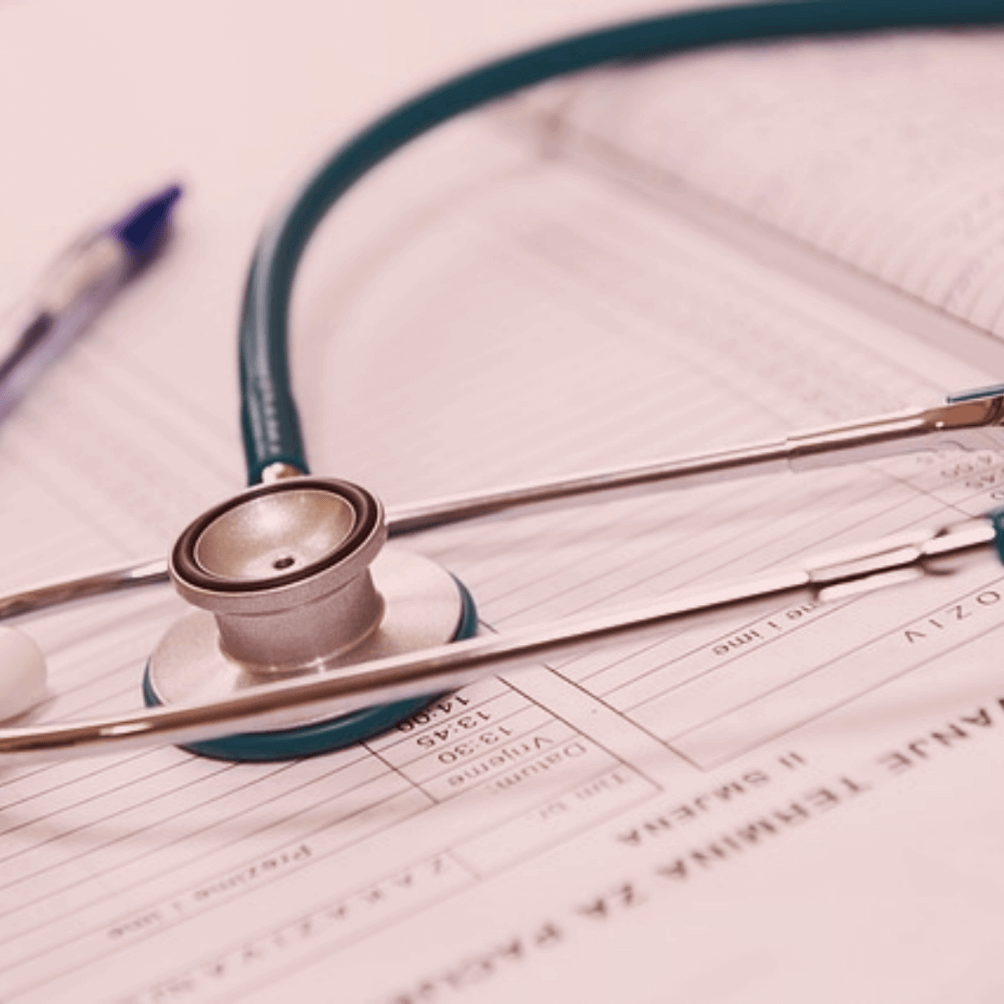 We understand that one of the most baffling parts of the claim can be...

We understand that one of the most baffling parts of the claim can be when a valuation is given for the injury incurred.  It may seem like the figure has been plucked out of thin air.

The injury part of the claim is compensation for pain, suffering and loss of amenity (PSLA).  It is often referred to as General Damages because it is not an incurred financial loss.  Incurred financial losses such as loss of earnings are known as special damages and are claimed in addition to the injury claim.

Damages for injury are often not as much as many people would expect and it can be disappointing when a figure is given.

Often we hear stories of how someone else was awarded more compensation for a less serious injury.  Whilst every compensation award is based on the case’s own specific circumstances when looking into this further it is often the out of pocket expenses such as loss of earnings or care and assistance claim which account for the apparent discrepancy in the amount of damages awarded.

Whilst monetary compensation cannot fully account for pain and suffering endured there has to be a process for calculating the valuation of injury so that damages awards can be made.  All valuations for injury start at the same point.

To be awarded general damages you must be able to prove that the PSLA was directly caused by the accident.  To prove this and be able to value your injury claim we need confirmation of the injuries caused and a prognosis for recovery from your injury. This is usually provided by way of an independent medical expert report prepared following an interview with you and sometimes a review of relevant medical records.

Once all the required investigations/treatment are completed and a prognosis is given, whether that be a date for full recovery or confirmation of the extent of ongoing symptoms/treatment required, we will then be in a position to provide a valuation of the injury part of your claim.

PSLA is calculated with reference to cases previously decided or approved by Judges and guidelines known as the Judicial College Guidelines (JCG) which provide suggested brackets for settlement for different injuries.

When considering previously reported case reports the figure awarded for injury is usually shown next to PSLA which stands for pain, suffering and loss of amenity.  The figure awarded is also updated by reference to the Retail Price Index (RPI).

We also always take into account the individual circumstances of each case when providing a valuation and do not rely on a computer program to just give us a figure.