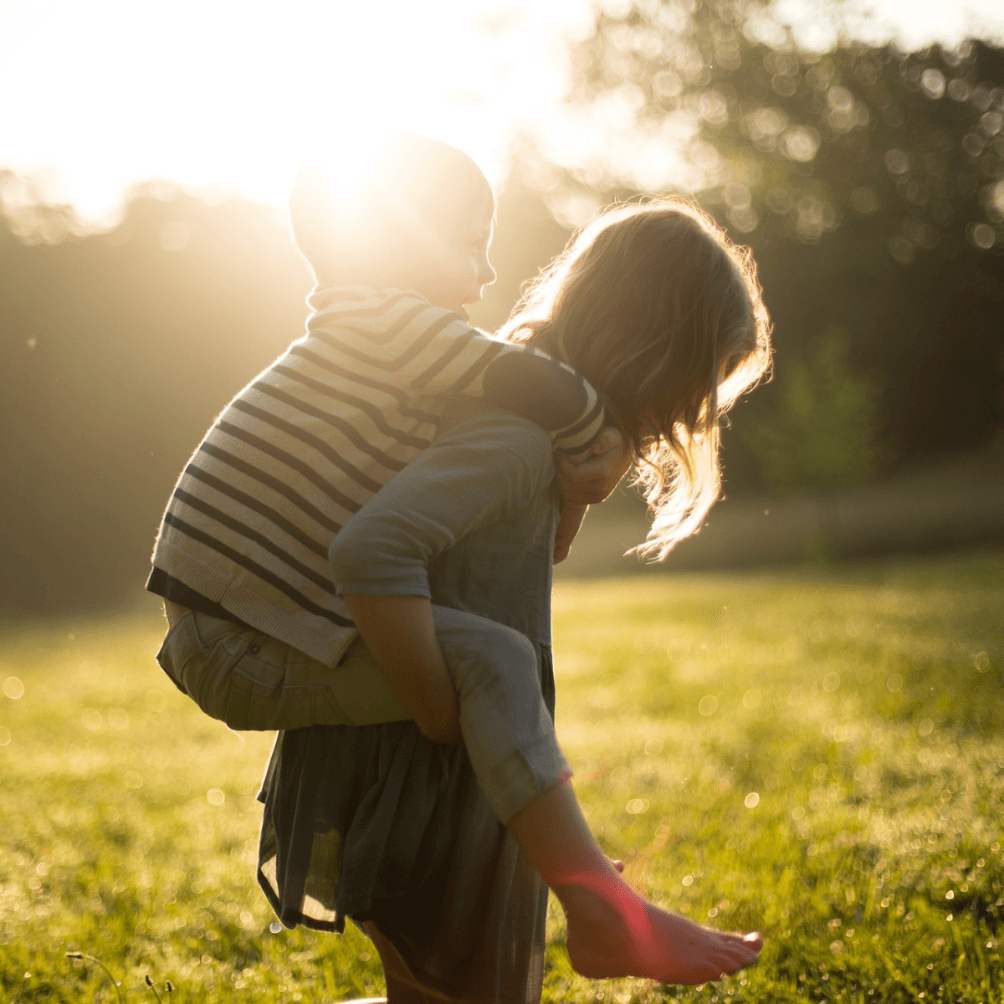 Can I be forced to give my child the Covid Vaccine?

If both parents agree that their child or children should NOT be vaccinated, whatever...

Home > Can I be forced to give my child the Covid Vaccine?

Can I be forced to give my child the Covid Vaccine?

At the moment this is an entirely theoretical question as there are no plans in the UK to role out any of the Covid vaccines to those under 16, indeed, for the time being, the the AstraZeneca and Pfizer vaccines are only approved by the regulator in the UK for use on those 16 and over.

But that will not always be the case, and once the higher-risk categories have been vaccinated (including 16 and 17-year-olds with serious underlying medical conditions) inevitably the NHS will look to the immunisation of younger members of the population – and that will lead, I predict with some certainty, to disagreements between parents.

This is nothing new for child vaccinations – remember the MMR furore when Dr Wakefield said there may be a link between MMR and autism. There will be parents who disagree about whether their child should have this vaccination and, if the parents cannot agree between them, ultimately the Court can decide.

To be clear, if both parents agree that their child or children should NOT be vaccinated, whatever you may think of that decision, they cannot be compelled to vaccinate. The issue will only arise where one parent wants their child to be vaccinated and the other doesn’t. Parents, separated or together, share parental responsibility which is defined as “all the rights, duties, powers and responsibilities and authority which by law a parent of a child has in relation to the child”. No one parent has the casting vote in a decision like this but, before they go trotting off to Court, parties should be advised that there are clear principles, established in case law, which should guide to them as to the likely approach a Court will take on this specific issue.

The recent cases of M v H (Private law vaccination) and Re H (A Child) Parental Responsibility: Vaccination, both decided last year, give pretty clear guidance. So, whilst each case turns on its own facts (they always say that!) the Courts will act in the best interests of a child and, if there is clear public health guidance supporting that child vaccination is important, as a result of credible scientific evidence, then the Courts will usually rule in favour of vaccination. They did in both these cases.

Working on the fairly safe assumption that there will, in time, be a Covid vaccination approved by the regulator for children, and it will likely form part of a child’s wider vaccination programme, if parents cannot agree on its use, the courts will likely rule in favour of the parent asking for their child to be immunized. That is unless there are very good reasons not to, for example a health issue specific to that child which makes the giving of the vaccine potentially harmful.

If you think that this could be an area of dispute between you and the parent with whom you share parental responsibility, perhaps best have that conversation now whilst it remains an entirely theoretical one – as it won’t always be.