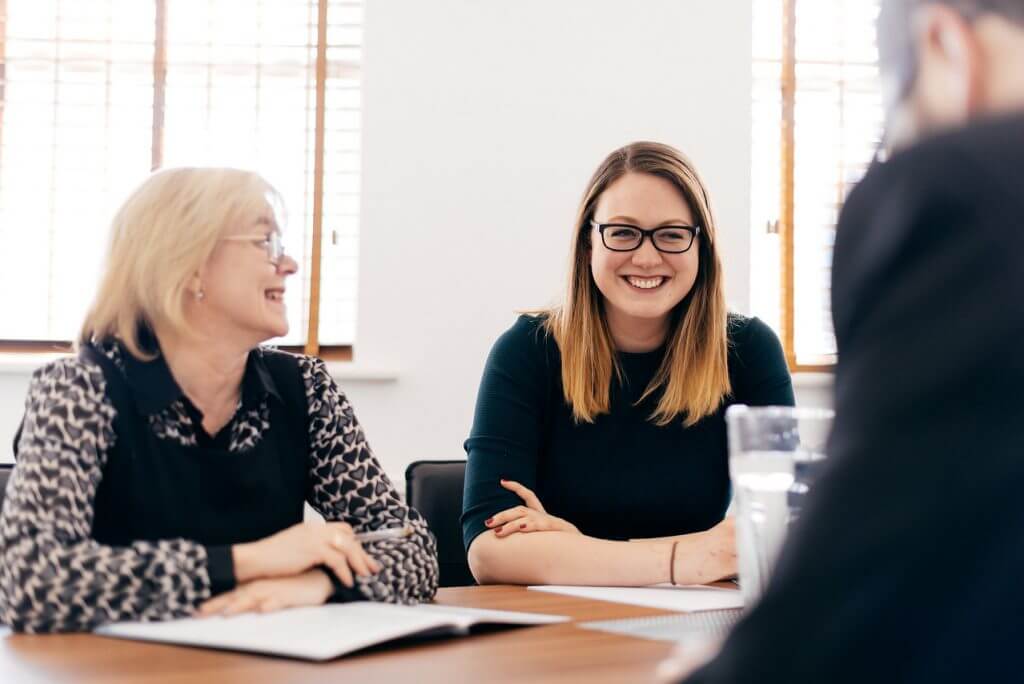 Like thousands of other people across the country, I too have enjoyed the recently...

Like thousands of other people across the country, I too have enjoyed the recently premiered Netflix series ‘Bridgerton’ during my down time. Given that socialising and traveling is a no go – television has provided a much needed escape during the last few cold weeks of early 2021.

The last episode of Bridgerton reveals that ‘Baron Featherington’ (played by Ben Miller) – husband to Lady Portia Featherington, and father to Penelope, Prudence and Phillipa Feathington – has died.

The last few scenes show Lady Featherington being passed a note – supposedly revealing the name of the person who is to inherit the Featherington estate. Typically, the audience is not treated to the name this series – and it is left on a cliff hanger to be resolved I suspect in season 2.

Whilst I know little to  nothing about the rules of inheritance as they were in the 19th Century (beyond what I read in historical fiction), I can make certain predictions as to who would inherit the estate if Baron Archibald Featherington had lived and died in 2021.

If he’d left a Will

If the Baron had left a Will, that would be the first place to start. When looking at a Will, there are certain things to look for:

These are the persons entitled to deal with the deceased’s affairs. They will be responsible for ensuring that the deceased’s debts are paid, and that the wishes within the Will are followed.

In modern Wills, it is quite common for the surviving spouse to be the executor – so perhaps it would be Lady Featherington. However, this is not always the case. Perhaps the Baron appointed professional executors – often a good idea when the estate is large in value or complex.

If any specific items are gifted (or ‘bequested’), it may be prudent to check that the deceased still owned that asset at the date they died. It is also good to check the identity of the intended recipient – are they known to the family? Are the traceable? Are they alive?

Similarly, if any gifts of specific sums of cash are gifted to specific persons (a ‘legacy’), the beneficiaries should be tracked down.

Perhaps the Baron might have gifted sentimental items to each of his daughters. Or perhaps he has some wider family members to whom he may have given family heirlooms.

Some Wills contain more complex provisions including Trusts. These might be included for tax purposes, or to protect vulnerable beneficiaries, or to restrict the use of certain assets. If the deceased’s Will includes a Trust – it would be sensible for the executors to take some legal advice as to the meaning and implications.

Given that the estate of a Baron is likely to be complex – it is possible that some form of trust was included. Perhaps a discretionary trust to allow the executors and trustees to make decisions as to the distribution of the estate in line with tax allowances not known at the time the Will was made.

I think that, if the Baron had been a modern man, his Will may have provided mainly for his wife. He may have included some trust provisions to protect his daughters – perhaps giving his wife a right to live in the house as long as she wanted to, but ultimately stating that it was for the 3 girls.

If he hadn’t left a Will

Unfortunately, it is more likely that (if he had lived and died in the 21st century) the Baron would never have made a Will. The majority of adults in England and Wales to not have one in place.

In these circumstances, the intestacy rules would apply. These are the strict rules which state who inherits when someone dies without a Will.

The Baron was married, and had children. Therefore the first £270,000 of his estate, and all of his personal possessions, would be inherited by his wife. Anything above and beyond that is split in 2. One half also will go to Lady Featherington, the other half will be divided between his 3 daughters (which they can have when they turn 18).

This may have an impact on the Baron’s inheritance tax bill (see below).

His wife would also be the person most entitled to be the ‘administrator’. This role is much the same as being an executor.

When dealing with the Baron’s estate, his executors or administrator will have to prioritise certain aspects of the administration before dishing out any cash.

It is the executors’ and administrator’s responsibility to make sure any and all of the debts of the deceased are settled out of the deceased’s assets. If there are insufficient assets to cover all of the debts, then some creditors must go without. There are rules that determine the order debts are paid – so if the executors were concerned that there may not be enough assets (that includes cash, the house, the personal possessions etc) to cover the debts, they should seek advice before paying any of the debts off. If they pay of some debts before others in the wrong order, they will be personally liable for the debts that should have been repaid.

Unfortunately, in the Bridgerton series, the Baron is not good with his money – and loses a great deal of it on gambling. Even with a big win towards the end of the series, it would be sensible for the executors to spend some time investigating the extent of his debts before distributing any assets to his family. There are also certain steps they can take to advertise for creditors, and therefore to protect themselves if any come out of the woodwork later on.

With a large estate, it is very possible that there would be an inheritance tax bill.

The amount of tax is calculated on the net estate – so the assets less the debts. So, the gambling debts will need to be taken into account. Also, any gifts to a spouse would be exempt – so whether or not he made a Will shall make a significant difference to how much tax is likely to be payable on his estate. There are other exemptions for any gifts he may have made to charity, gifts of property to his children, and reliefs against any business assets he might have.

What should the family do?

Given that there are so many possibilities, it would be sensible for the Featherington’s to seek specialist legal advice.

Every estate is unique. If you have recently lost someone and would like some advice about what to do next, contact myself of one of my colleagues in the Wills and Probate department for a free, no obligation consultation. We understand that its such a difficult time to lose someone, and can provide expert advice and guidance as to what to do in the event of a death.

Alternatively – if having read this you realise that you don’t have a Will in place, perhaps now is the time to take action to make things easier for your loved ones when you’re gone.

Contact 01270 613939 to arrange an appointment or complete our contact form here and we will call you back.