In Family law you are legally required to consider mediation before applying to the...

Home > What is a Mediation Information Assessment Meeting and how is it used in family law?

In Family law you are legally required to consider mediation before applying to the court. Mediation is a form of alternative dispute resolution in which an independent, neutral third party called a mediator aims to help the disputing parties’ come to an agreed settlement.

To prove to the court that you have considered mediation, (or to potentially avoid attending court altogether) you must attend a Mediation Information and Assessment Meeting (MIAM). A MIAM is a meeting with a qualified mediator in which they assess the suitability of mediation as a vehicle to help resolve the dispute. They will also provide the parties with more information about the mediation process or any other non-court alternatives the parties’ may want to look into.

If the other party does not turn up to the MIAM or the mediator determines that the case is not suitable for mediation then the mediator will complete, sign and date an exemption form. This form will be submitted along with your application to the court to prove that you have attempted to mediate prior to making the application.

There are exemptions to the requirement to attend a MIAM, some of these include:

However, if you do not meet any of the exemptions and it is established that mediation would be a suitable way forward then a date will be set for meditation.

Why do the Family Courts require that you attend a MIAM?

The reason the Family Court asks parties to attempt mediation in the first instance is that it is often quicker, more cost effective and more flexible than court proceedings. It allows parties’ to discuss their issues in a more informal and less confrontational manner.

Mediation is also a process that better preserves the ability for people to rebuild already tenuous relationships in the future, this is particularly important when it comes to issues revolving around children and family units. Therefore the courts like to encourage parties to consider mediation prior to attending court. 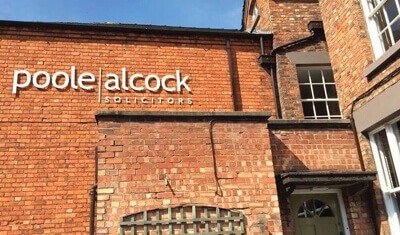