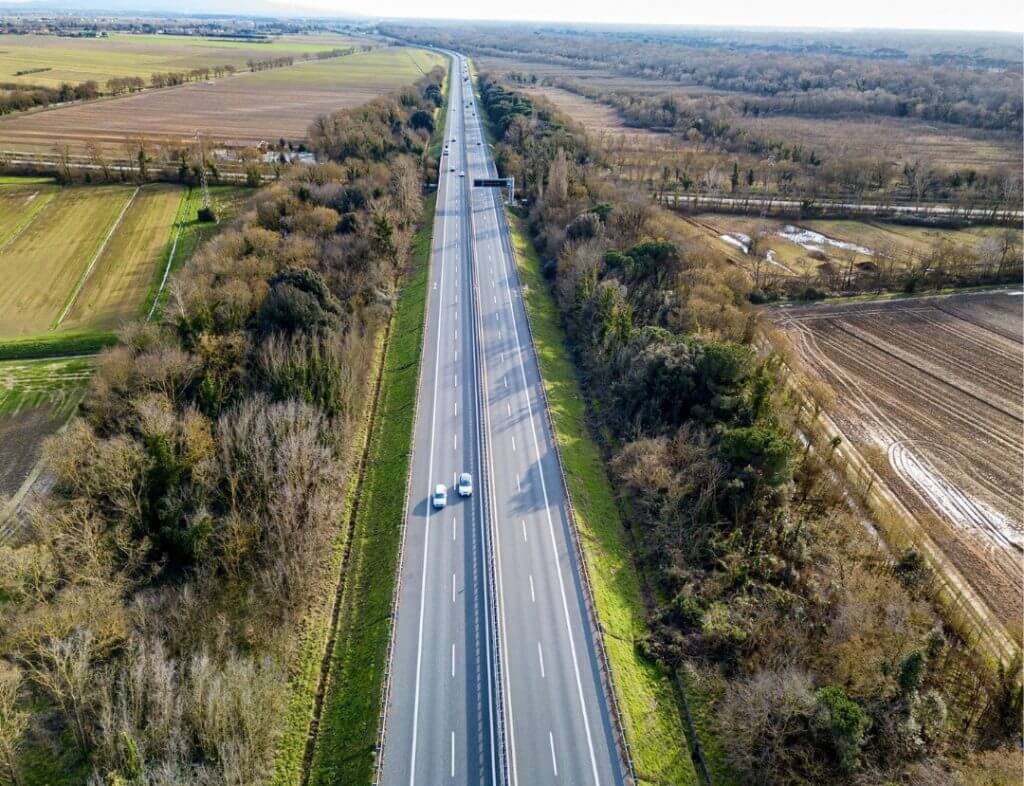 The rules for road users have been updated in The Highway Code to improve...

There are 8 main changes.

This places those most at risk in the event of a collision at the top of the hierarchy.  It remains that all road users are required to behave responsibly.

The code now clarifies that when people are crossing or waiting to cross at a junction, other traffic should give way. If people have started crossing and traffic wants to turn into the road, the traffic should give way to the people crossing who now have priority.  People driving, riding a motorcycle or cycling must give way to people on a zebra crossing and people walking and cycling on a parallel crossing such as a cycle route alongside the black and white stripes.

People cycling, riding a horse or driving a horse-drawn vehicle should respect the safety of people walking in shared spaces but people walking should also take care not to obstruct or endanger them.  Cyclists are asked to not pass closely or at high speed especially from behind, slow down when necessary and let people walking know they are there, remember that people walking may be deaf, blind or partially sighted and not to pass a horse on the horse’s left.

The guidance has been updated regarding riding in the centre of their lane on quiet roads, in slower moving traffic and at the approach to junctions or road narrowing’s and keeping as least 0.5 metres away from the kerb edge when riding on busy roads with vehicles moving faster than them.  It confirms that people cycling in groups should be considerate to the needs of other road users and can ride two abreast.  People cycling are asked to be aware of people driving behind them and allow them to overtake when it is safe to do so such as by moving to single file or stopping. The code advises cyclists to take care when passing parked vehicles leaving a doors width or 1 metre to avoid being hit by a car door and to watch out for people walking into their path.

The guidance advises leaving 1.5 metres when overtaking people cycling at speeds of up to 30mph and giving them more space when overtaking at higher speeds, passing people riding horses or driving horse drawn vehicles at speeds under 10mph and allowing at least 2 metres of space.  Allowing at least 2 metres of space and keeping to a low speed when passing people walking in the road.  It is confirmed that a double white line can be crossed if necessary and the road is clear to overtake a cyclist or horse rider if they are travelling at 10mph or less.  The advice is to wait behind them and not to overtake if it’s unsafe or not possible to meet the suggested clearances. The updated code confirms that cyclists may pass slower moving or stationary traffic on their right or left but should proceed with caution.

There is now clarification that when turning into or out of a side road people cycling should give way to people crossing or waiting to cross.  Where there are no special cyclist facilities at some junctions it is recommended that cyclists behave as if they were driving a vehicle including positioning themselves in the centre of their chosen lane when they feel able to do this safely. The code now includes advice for people cycling using junctions where signs and markings tell them to turn right in 2 stages. These are when the traffic lights turn green, go straight ahead to the location marked by a cycle symbol and turn arrow on the road, and then stop and wait and stage 2, when the traffic lights on the far side of the junction (now facing the people cycling) turn green, complete the manoeuvre.

The code confirms cyclists also have priority when going straight ahead at a junction unless road signs or markings indicate otherwise.

It is recommended that people opening doors use their hand on the opposite side of the door so that they will turn their head to look over their shoulder behind them making them less likely to cause injury to other road users.  For the first time the code also gives guidance for using charging points namely the user should park close to avoid causing a trip hazard, display a warning sign if possible and return cables and connectors neatly to minimize danger and avoid creating an obstacle for other road users.