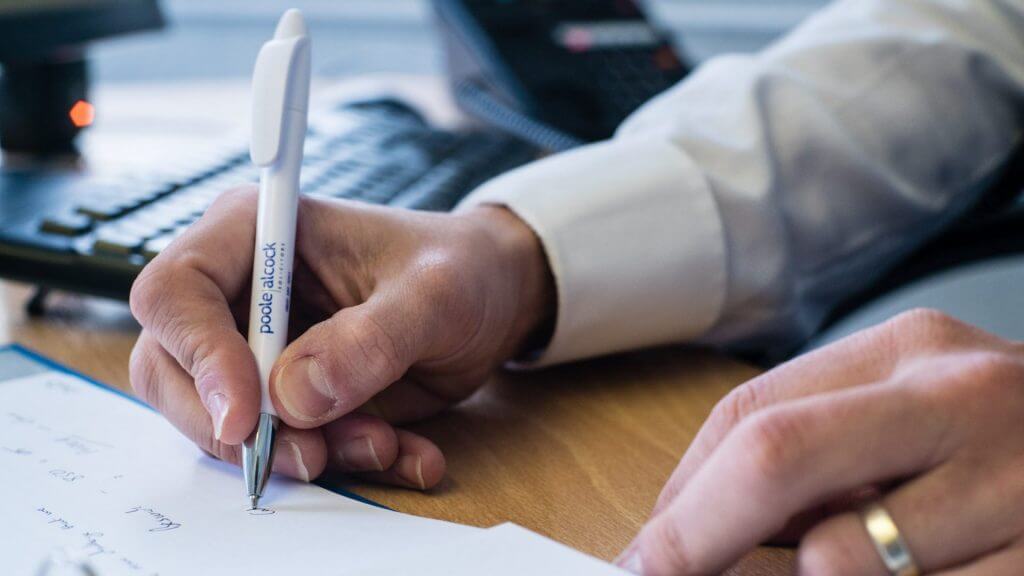 Settlement Agreements – Everything you need to know

Our expert solicitors are available today to deal with your Settlement Agreement. We are...

Home > Settlement Agreements – Everything you need to know

Settlement Agreements – Everything you need to know

Our expert solicitors are available today to deal with your Settlement Agreement. We are usually able to get matters completed for you within 24 hours and can deal with all matters remotely. Contact our team by completing our enquiry form here or give us a call on 0800 470 0338. For everything you need to know about settlemet agreements though, read on…..

What is a Settlement Agreement?

A settlement agreement is a contract where you and your employer agree to resolve a particular employment issue (or issues) on specific agreed terms. Under the terms of a Settlement Agreement, you will give up your right to bring any claims against your employer, in return for a sum of money (a Termination Payment).

What situations can a Settlement Agreement be used in?

For example, where the employee is not performing well or and neither party wishes to go through a lenghty capability process – a settlement agreement could be proposed as an alternative to this. It could also be used where there are allegations of gross misconduct – rather than proceeding with a disciplinary procedure and running the risk of a summary dismissal, employees might be able to agree a payment in lieu of notice and an agreed reference.

Another common scenario where Settlement Agreements are used is in a redundancy situation to record the terms of a voluntary redundancy which avoids the need for a potentially lengthy and stressful redundancy process.

My settlement agreement says ‘without prejudice’ – what does that mean?

It means the draft agreement, and negotiations around it, is ‘off the record’ and cannot be shown to a court as evidence of admissions against either party. The legal concept of ‘without prejudice’ is based on the principle that it’s helpful for parties to speak freely when trying to come to an agreement to settle an existing dispute. If they know that anything they say in these discussions cannot be used as evidence against them, it allows the parties to be more open.

How much money should I receive under a Settlement Agreement?

Payments could include contractual entitlements such as salary, notice pay and payment for any accrued but untaken annual leave. It may also provide payments for bonuses and commission depending on the circumstances. It is likely to also include any statutory entitlements i.e. statutory redundancy payment in a redundancy situation.

A Settlement Agreement may also provide for an ex gratia payment as compensation for an employee’s loss of office. This is usually the incentive for an employee to sign the agreement but the actual payments will be very much dependant on the circumstances of each particular case. There are a number of factors to consider, such as;

Where an employer has taken steps to fairly dismiss an employee an employee may be happy to leave with their notice pay and an agreed factual reference. For employees whose employer has breached their employment rights, the figures could be much higher.

It’s important that the deal struck is fair. But each case can be completely different and it will entirely depend on the particular circumstances. Here are some examples:

What are the benefits of signing a Settlement Agreement?

Settlement Agreements allow for a clean break and can be a speedy, stress-free and cost-efficient way of concluding the employment relationship or resolving an existing dispute. This gives an employer certainty and reduces anxiety around an employee potentially bringing a claim against it. The employee usually receives a payment that they wouldn’t ordinarily be entitled to and avoids the need to commence time-consuming, stressful and costly litigation.

For both employers and employees, the terms can be mutually agreed which means that an Settlement Agreement may provide for an agreed reference and permit an employee to make an announcement to colleagues in relation to their departure.

Generally, a tax free payment of up to £30,000 can be paid to an employee as compensation under the terms of a Settlement Agreement

As Settlement Agreements are only valid once you have taken independent legal advice on its terms, employers usually provide a legal fee contribution. Depending on what the employer is contributing there is usually nothing for the employee to pay. As it’s a legal requirement for independent legal advice, this provides an opportunity for the employee’s solicitor to check through the agreement to make sure that the settlement package amounts to a fair deal.

How do I negotiate a better deal?

It’s important that you fully understand what leverage you have in this regard and that you are able to manage your own expectations. There’s no use in asking for 2 years’ salary as a termination payment if your claim is for unfair dismissal where the maximum that a Tribunal can award is 12 months’ salary (together with any basic award). Or, if your role has been placed at risk of Redundancy and your employer’s settlement offer is less than your statutory redundancy entitlement then it wouldn’t make much sense for you to accept their offer.

With negotiating a Settlement Agreement, you also need to consider whether there any other ways that you can enhance to terms of the Agreement. Aside from the financial aspect to the Agreement, this could be to agree that; you keep certain company property after the Termination Date, the employer removes or reduces the impact of any post termination restrictions or for you to be placed on garden leave during your notice period (or for you to receive a payment in lieu of your notice period if this would be preferred).

The success of any negotiations will ultimately depend on an employer’s willingness to engage. Your employer might be worried about damage to their reputation or the expense of defending a tribunal claim. On the other hand they may be perfectly prepared and content to defend any claims if their commercial offer for settling isn’t accepted. We can discuss and formulate the best strategy depending on your employer’s motivations and anxieties.

What would it cost and how can I pay for it?

As it is a legal requirement for employees to have independent legal advice on the terms and effect of a Settlement Agreement, it is common practice (although not a legal requirement in itself) for employers to agree to contribute towards your legal fees. This is generally between £250 and £500 plus VAT which is usually sufficient and this is usually paid directly by your employer.

I’ve been offered a settlement agreement – do I have to accept it?

However, do remember that depending on the circumstances, your employer might be able to dismiss you fairly anyway. If you reject the offer, you might not get this offered to you again. If you feel you’ve been treated badly, you could still bring a claim after turning down a settlement, but you might not be awarded as much money as you were offered initially. You might also incur legal costs in bringing a claim and time and the stress of litigation also needs to be considered.

The terms of a settlement must be agreed by both parties and we will be able to advise you about what would be reasonable in your circumstances.

It is also worth noting that if you do take advice from a solicitor about the terms and effect of a Settlement Agreement, but you decide not to accept, you may still have to pay your solicitor’s fees. Your employer’s legal fee contribution is only valid if you sign the settlement agreement.